The PMO has cited a section of the RTI Act which high courts and the Central Information Commission have said cannot be used for withholding information. 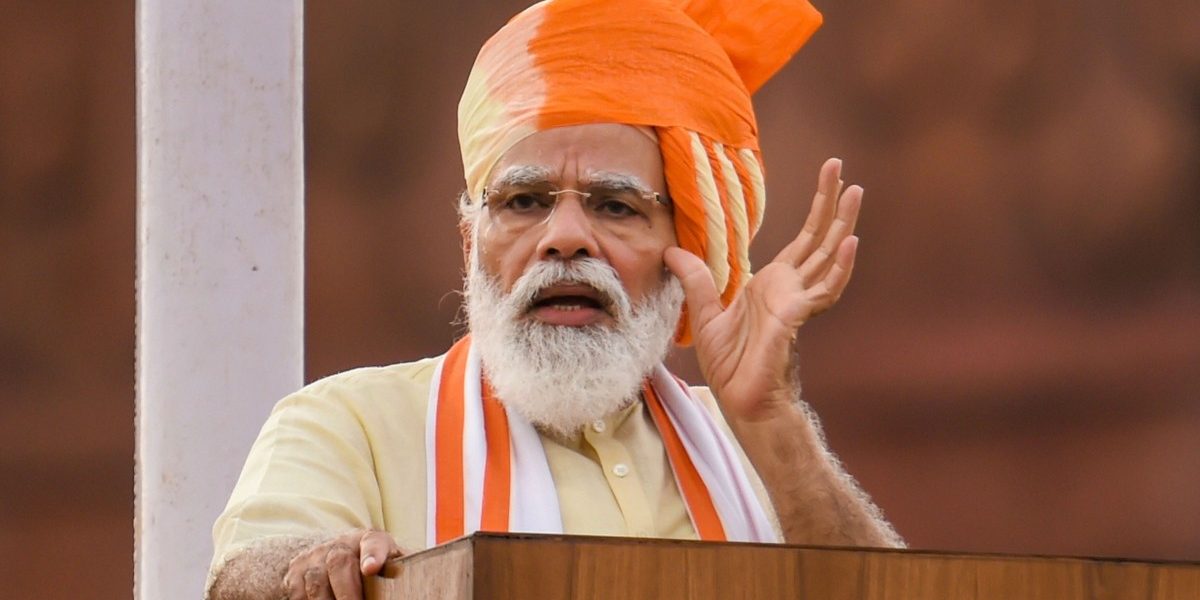 New Delhi: In its latest attempt to block information about the PM-CARES Fund being requested through right to information queries, the Prime Minister’s Office has said providing such information would “disproportionately divert the resources of the office”. The PMO has cited Section 7(9) of the RTI Act to deny the information request – despite rulings by high courts and the Central Information Commission stating that the section cannot be used this way.

In the past, an over-guarded PMO has warded off all attempts to garner information about the PM-CARES Fund, which was set up to meet the challenges arising out of the COVID-19 crisis and attracted donations running into thousands of crores. In May, the PMO stated that the Fund is not a not a public authority under Section 2(h) of the Right to Information Act, 2005, and therefore it won’t be able to divulge information sought in the application.

This time, when noted RTI activist Commodore Lokesh Batra (retired) approached the PMO with a query on RTI applications filed with respect to the PM-CARES Fund as well as the PM National Relief Fund, the respondent took refuge behind Section 7(9) of the RTI Act. Courts and the Commission have repeatedly said, though, that this section “does not allow denial of information but denial of providing the same in the form in which it has been sought”.

On not getting a response to his query, Batra sent a reminder to the deputy secretary and first appellate authority in the PMO on July 16, stating that though 52 days have passed, he has still not received a reply to his query.

Finally, on August 14, the PMO responded to Batra’s query. However, it provided only a partial answer to his application by giving month-wise details of RTI applications and appeals received in PMO in general and those disposed of.

As for his queries pertaining to applications related to PM-CARES Fund and PMNRF, the PMO reply said “the information sought by you is not maintained in this office in complied form. Its collection and compilation would disproportionately divert the resources of this office from the efficient discharge of its normal functions, thereby attracting the provisions under Section 7(9) of the Act.”

Batra, however, contended that there are several orders of the Central Information Commission and the high courts which state that Section 7(9) of the RTI Act does not provide grounds for denial of information.

He cited a CIC decision of January 12, 2010 as stating, “…As for information having been denied since it is voluminous, the Commission holds that Section 7(9) of the Act does not allow denial of information but denial of providing the same in the form in which it has been sought in the event this leads to disproportionate diversion of resources of the Public Authority…”

Earlier, on February 25, 2006, the Commission had held that “Section 7(9) does not authorize refusal of information but only disclosure in a form other than that asked for, for reasons given in that Section.”

The judiciary has also provided very lucid judgments in the matter which clearly lay down that information cannot be denied citing Section 7(9) of the RTI Act, the way the PMO did.

The high court had gone on to state that “in fact there is no provision in the Act to deny information on the ground that the supply of the information would disproportionately divert the resources of the public authority”.