This exemption has been granted without meeting the CAG audit preconditions. 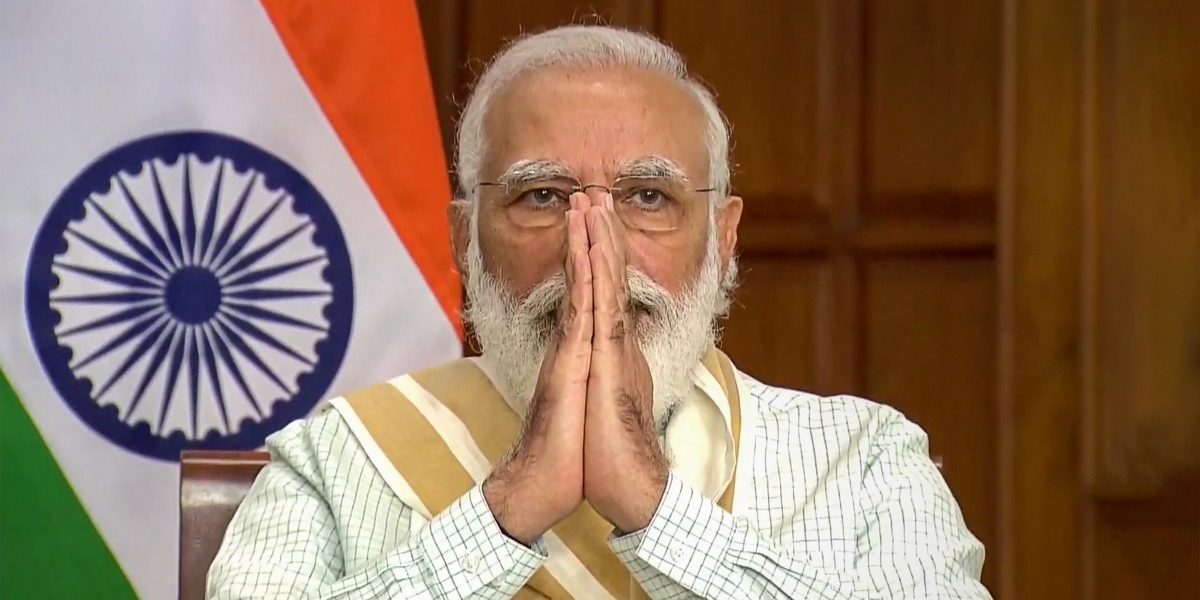 Mumbai: No provisions of the law meant to regulate foreign donations will apply to the PM-CARES (Prime Minister’s Citizen Assistance and Relief in Emergency Situation) Fund. This relaxation has been decided upon even though the PM-CARES Fund does not meet the precondition of being a body established and owned by the government whose accounts are audited by the Comptroller and Auditor General of India (CAG), The Hindu has reported.

Details and documents on the exemption was sought under the Right to Information (RTI) Act, The Hindu reports, and the Ministry of Home Affairs in its response has said that it had to first “seek the consent” of PM-CARES before giving out the information. The information sought is considered a “third party” under the RTI Act, the home ministry continued. In response to the query filed by activist RTI activist Commodore Lokesh Batra (retired), the MHA has referred to Section 8(1)(e), which allows the denial of information “available to a person in his fiduciary relationship, unless the competent authority is satisfied that the larger public interest warrants the disclosure of such information”.

However, the report states that according to the Frequently Asked Questions (FAQ) section on the PM-CARES website, the Fund “has received exemption from the operation of all provisions of the Foreign Contribution (Regulation) Act, 2010” or FCRA.

The FCRA law is strictly followed when foreign funds are accepted by an Indian entity. It is meant to regulate the acceptance and use of foreign contributions and the law’s objective is to prevent their use for any activities that can be considered against the national interest.

The Hindu notes that there are 49,843 associations registered under FCRA, of which 20,674 licenses have been cancelled, according to government data, with the Centre cracking down on NGOs receiving foreign funds in recent years.

Section 50 of the Act, however, allows the Central government to issue orders exempting any organisation (apart from political parties) from the provisions of FCRA if it feels it necessary or expedient in the public interest, subject to conditions specified in the order.

The PM-CARES Fund is a public charitable trust registered under the Registration Act, 1908. It was created to collect funds for the fight against COVID-19. It was not set up through a Central or state Act, which under a 2011 order by the home ministry would have exempted it.

In the last few days of March, the Fund collected Rs 39.68 lakh in foreign currency donations. There is no clarity on how much of this is from foreign donors and how much from domestic donors.