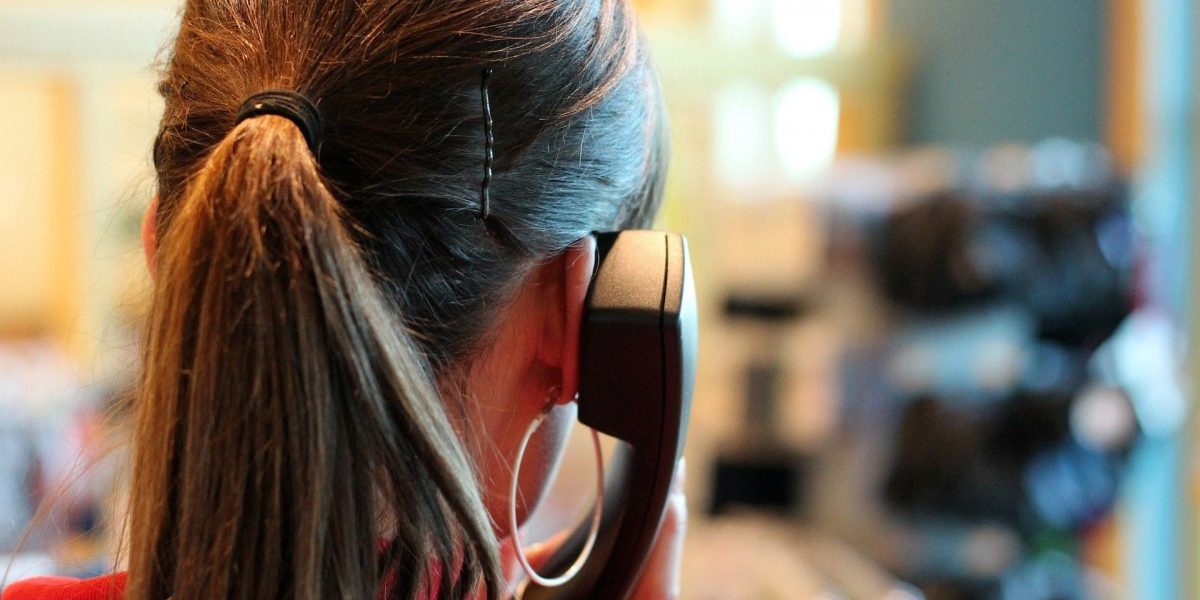 Representative image of a woman in a call centre. Photo: Pixabay

New Delhi: The Central Information Commission recently held that the six appeals filed by noted transparency activist and executive director of the Internet Freedom Foundation Apar Gupta with the First Appellate Authority (FAA) of the Ministry of Home Affairs – seeking details of the orders passed or directions or instructions issued to various agencies pertaining to interception, phone tapping, monitoring or decryption – had not been “adjudicated properly”.

In his order, chief information commissioner Y.K. Sinha also noted that the oral submissions made by the public information officer during the course of the hearing were “unconvincing” and failed to satisfy the Commission. He, therefore, directed the FAA and joint secretary in the MHA, Ashutosh Agnihotri, to “revisit the cases and re-examine the issues raised, deciding the cases with a reasoned speaking order after hearing both parties”.

Plea asked for details of orders

In his applications, filed on December 28, 2019, Gupta had sought information related to the total number of orders passed or directions or instructions issued between January 1, 2016 and December 27, 2018, to various agencies pertaining to interception, phone tapping, monitoring or decryption under Section 69 of the Information Technology Act, 2000 and IT (Procedure and Safeguards for Interception, Monitoring and Decryption of Information) Rules, 2009, for prevention of any offence affecting the sovereignty or integrity, defence or security of the country. He had also asked the names of the agencies to which such directions were issued.

In the six second appeals, he had sought additional information on the total number of orders or directions. The central public information officer sent a common reply on January 1, 2019 in response to all these six RTI applications and informed Gupta that the disclosure of information related to lawful interception, phone tapping, monitor or decrypt is exempt from disclosure under section 8(1) (a), 8(1) (g) and 8(1) (h) of the RTI Act, 2005.

Thereafter, Gupta approached the CIC for the second appeal. It was submitted by him that the MHA has in the past filed a counter-affidavit on February 21, 2019 in the case titled Internet Freedom Foundation & Anr vs Union of India & Ors in which it furnished similar information before the Supreme Court. Here, he submitted, the list of major cases detected on the basis of lawful interception was also attached.

Gupta also contended that in response to a similar RTI query filed by Shagun Belwal, the MHA had through its reply in 2014 revealed that on an average, around 7,500 to 9,000 phone interception orders were issued under Rule 49A by the Central government every month.

During the hearing in the case before the CIC on May 14, Vrinda Bhandari appeared on behalf of Gupta. Citing a Delhi high court ruling, she said the CPIO cannot withhold information without reasonable cause. She also placed reliance on two other decisions of the Commission to highlight instances amounting to incorrect denial of information under Section8 (1)(g) and (h) of the RTI Act.

Similar information was placed before parliament

During the hearing, Bhandari contended that Section 8(1) states that information which cannot be denied to the Parliament or a state legislature shall not be denied to any person. She stated that similar information about telephone tapping has been disclosed in the Lok Sabha in response to a question by an MP.

It was pointed out by her that on March 4, 2015, the minister of communications and information technology, Ravi Shankar Prasad, answered a question raised by an MP and stated that on average, 5,000 interception orders per month are issued by the Union home secretary under the Telegraph Act and Rules. Therefore, she said, the appellant’s request for statistical information cannot be denied when similar information has been disclosed in parliament. 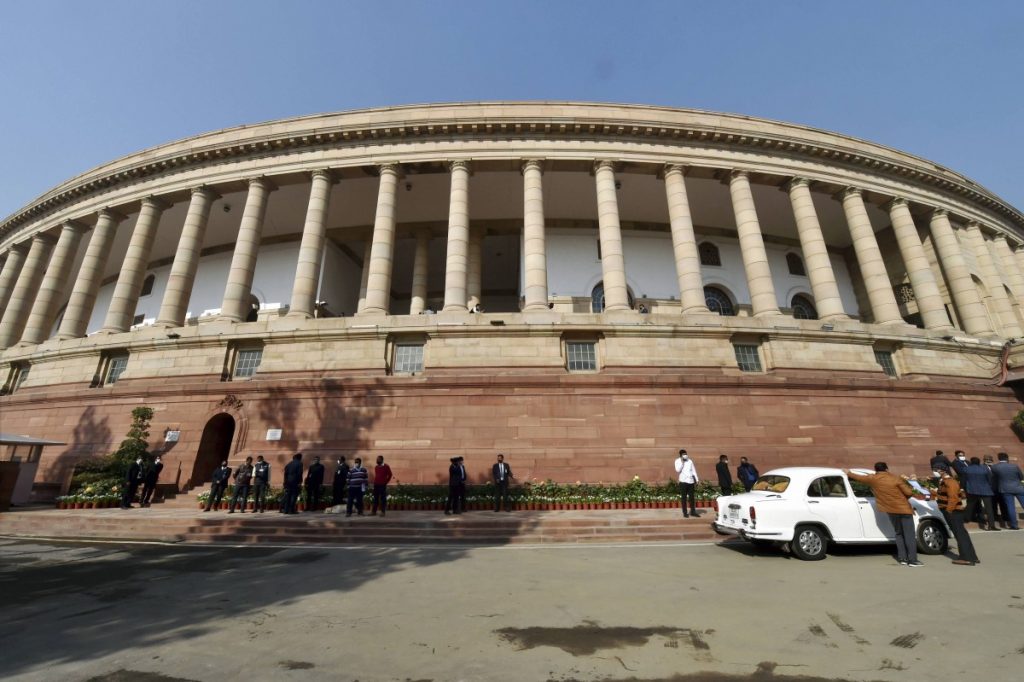 Bhandari also argued by citing a Supreme Court ruling in Anuradha Bhasin vs Union of India that the government has in the past been directed to reveal orders which restricted access to the internet in Jammu and Kashmir, even though the government had initially claimed ‘privilege’.

Furthermore, she said, the Delhi high court held in B.S. Mathur vs Public Information Officer of the Delhi High Court that the CPIO is required to provide a reasoned order, and the burden of proof is on them to show why the information cannot be given.

Sinha also recorded in his order how the PIO claimed that since phone tapping or decryption is done keeping in view the safety and security of the country, his predecessor had denied disclosure of the information, invoking inter alia section 8(1)(a) of the RTI Act. “He went on to state that minimal data is maintained for such highly classified operations and as per extant rules, such data are destroyed, all records are weeded out from time to time. He further contended that the information sought by the Appellant is not maintained with the CIS Division.”

CIC ‘not convinced’ with justification

On hearing both the parties, Sinha said the Commission was “not convinced with the justification provided” by the PIO for the denial of information, particularly because he had also not established how the provisions of Section 8(1)(g) of the RTI Act are attracted in disclosure of mere statistical information.

The CIC also noted that reliance placed by the respondent on the case of Amitabh Narayan was not applicable in this case as the appellant here had not sought any personally identifiable information in respect of any individual, or even the locations in which the orders under Section 69 of the IT Act were passed. As such, he said, “There is no question of endangering the life or physical safety of any person.”

Disposing of the appeals, Sinha directed the PIO to submit a copy of the FAA’s revised order before the Commission on July 31.