The CBI had roped in a Norwegian firm to search for the weapon, which has now been sent for ballistic examination. 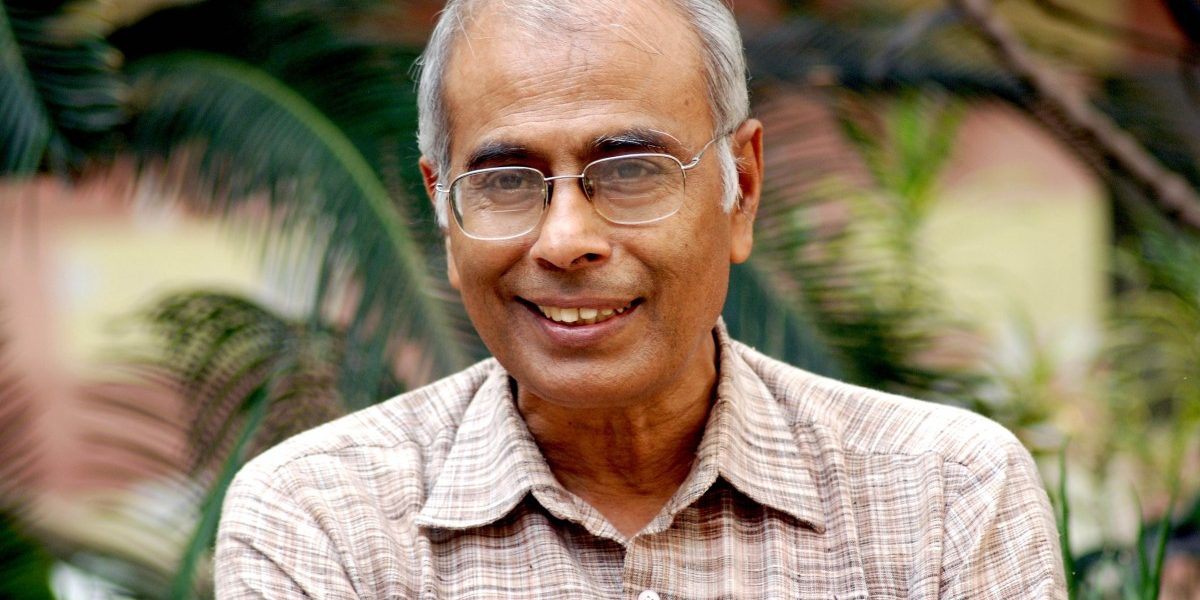 New Delhi: The weapon suspected to have been used in the killing of rationalist and social activist Narendra Dabholkar has been recovered by a Norwegian team of deep sea explorers from the Kharegaon Creek in Arabian sea near Thane in Maharashtra.

Dabholkar was shot dead by two bike-borne men in Pune in August 2013 while he was on a morning walk. The Central Bureau of Investigation (CBI), which was handed the investigation in 2014, had later named seven people, including an ENT surgeon Virendra Tawade and advocate Sanjeev Punalekar, as the main accused.

The investigation had revealed that the pistol used in the murder was thrown into the sea by the accused. The investigating agency had thereafter arranged to get it retrieved. In August 2019, the CBI told the Pune court seized of the case that it needs to search the seabed to recover the suspected weapon of offence.

According to a news report, which cited two CBI officers, the agency engaged Dubai-based Envitech Marine Consultants for the exploration. The firm transported its machinery from Norway for finding the weapon. The CBI also tried to bring the operational cost down by getting the Customs to waive duty worth nearly Rs 95 lakh that was being imposed on the machinery.

During the search operations, the expert seabed explorers used a magnetic sledge to scan the area near Kharegaon Creek. A “Topographical and Level Survey” was carried out to examine the silt top and depth. Several other methods, such as Electronic Distance Measuring, Angle Measurement, and Level Measurement, were used in the process.

Following the recovery of the weapon, two CBI officers in the know of the development said the pistol would now be sent for a forensic examination to see if it was indeed used in the crime. One of the officers was cited by the news report as saying that the pistol was recovered after days of exploration. The CBI would now get it examined by ballistics experts to know its bullet size/type and to see if it matched with those mentioned in the post mortem report of Dabholkar.

The total cost of operation is expected to be around Rs 7.5 crores and it would be shared by CBI and the CBI and the Karnataka and Maharashtra Anti-Terror Squads (ATS). All the three agencies are involved in the exercise since the murders of Dabholkar in Pune, and Gauri Lankesh and M.M. Kalburgi in Karnataka, which they are investigating, have been found to be linked. Pistols of the same make were used in these assassinations, the forensic analysis found. 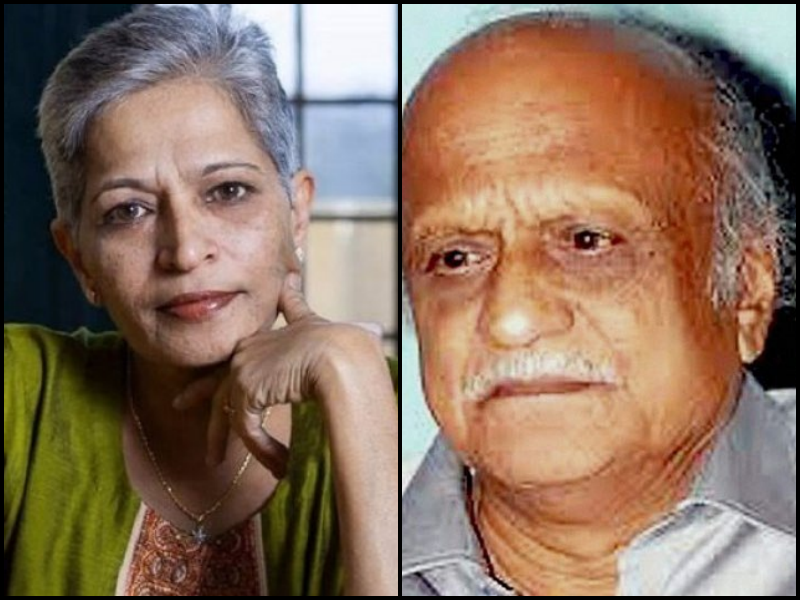 Incidentally, the trial in the Dabholkar case has still not begun after nearly seven years of the crime having taken place. Following the development, a defence lawyer in the case, Virendra Ichalkaranjikar, was quoted as saying that he hoped it to begin “by April or in the next 10 days.”

The first chargesheet, filed in September 2016, had named Tawade as the main conspirator and Sarang Akolkar and Vinay Pawar as the shooters. Later, in February 2018, a supplementary chargesheet was filed, which claimed that Sachin Andure and Sharad Kalaskar were the two shooters. In November 2019, another chargesheet was filed which named advocate Sanjiv Punalekar and his aide Vikram Bhave as the co-conspirators.

Of the accused, Tawade, Kalaskar, Andure and Bhave are in jail, Punalekar is out on bail, while Akolkar and Pawar are still at large. Kalaskar and Andure are also being probed for their involvement in the Gauri Lankesh murder. Most of the accused are alleged to have links with right wing extremist groups such as Sanatan Sanstha or its offshoot Hindu Janajagruti Samiti.