CPI(M)’s John Brittas said the allegations lead to two inferences – that either the snooping was done by the government or by a foreign agency. 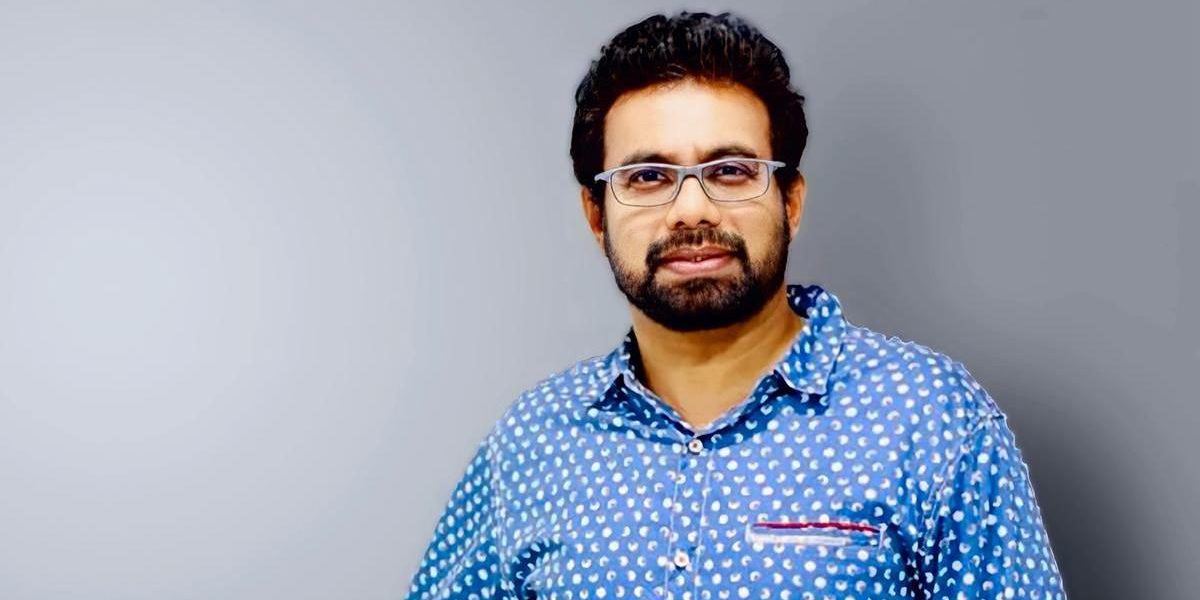 A massive political row has erupted after The Wire – in collaboration with 16 other media organisations – reported that the Pegasus spyware was being used to conduct surveillance on about 300 Indians, including ministers, political leaders, government officials and journalists.

Brittas, a member of the Communist Party of India (Marxist), has filed a public interest litigation in the Supreme Court. He said that recent allegations of snooping has caused concern among a large section of people in India and that snooping would have a chilling effect on free speech and expression. He has sought a court-monitored investigation into allegations of snooping using Pegasus spyware.

In a statement on Sunday, Brittas, said that despite the very serious nature, the Central government has not cared to investigate into the allegations involved in the issue but “made only a hopeful hope that the time tested processes in our country are well-established to ensure that unauthorised surveillance does not occur”.

“Therefore, the queries were raised in the Indian parliament with respect to this leakage. But the government has neither denied nor admitted the snooping by the spyware,” he said.

Amid a row over the Pegasus spyware issue, the government had said that illegal surveillance was not possible with checks and balances in the country’s laws and alleged that attempts were being made to malign the Indian democracy.

On July 19, IT Minister Ashwini Vaishnaw told the Lok Sabha that the reports on the snooping published a day before the start of the Monsoon Session of Parliament “cannot be a coincidence” and stressed that there is “no substance” behind the sensationalism. However, the minister did not specify whether the Indian government was using Pegasus spyware.

Brittas, on Sunday, also claimed that allegations lead to two inferences, that either the snooping was done by the government or by a foreign agency. If it was done by the government, then it was done in an unauthorised manner. If the snooping was carried out by some foreign agency, then that is an act of external aggression and needs to be dealt in a serious manner, Brittas pointed out.