If the MoD did not deem it necessary to cite national security concerns when asked if it was a customer of NSO, why is the Union of India’s counsel trying to invoke privilege? 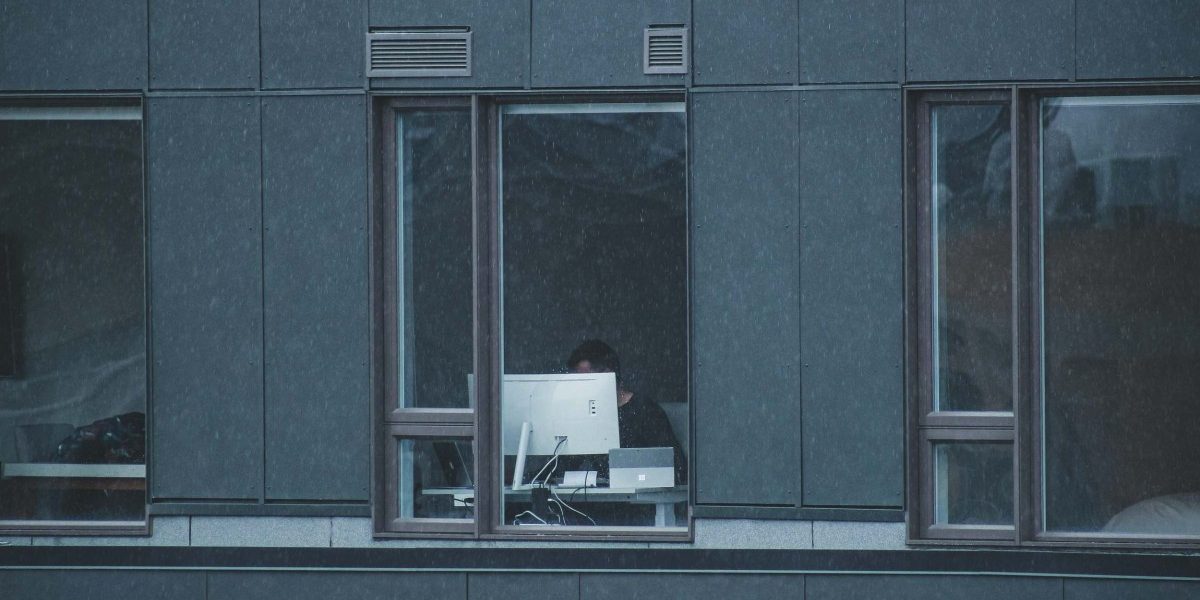 During arguments in the Supreme Court earlier this week, solicitor general Tushar Mehta said that the government cannot be made to answer whether or not it uses Pegasus spyware, for this would alert terrorists and compromise national security.

Curiously, just a few days before making this claim, minister of state for defence Ajay Bhatt had no difficulty answering a similar question in parliament.

NSO is the Israeli manufacturer of Pegasus spyware, whose illegal use against journalists, politicians and human rights defenders is currently the subject of multiple petitions before the Supreme Court.

If the MoD did not deem it necessary to cite national security concerns when asked if it was a customer of NSO, why is the Union of India’s counsel trying to invoke privilege? Leaving aside the tenability of this claim in the face of the defence ministry’s willingness to field a parliament question on buying spyware, logic tells us the only reason the government as a whole does not want to answer the question is because its answer is unlikely to be “No”.

Also read: Pegasus: The Law May Permit the State to Intercept Phones but Not to Weaponise Them

In other words, even if “terrorists” and other legitimate targets of spyware were still unsure about whether Indian intelligence agencies are really using Pegasus, the SG’s tortuous exertions in the Supreme Court leave no room for doubt.

The truth of the matter is that ever since the Modi government accepted on the floor or parliament in November 2019 that 121 Indians had been targeted by Pegasus via WhatsApp, anybody with probable cause to fear being snooped upon by an Indian government agency will have already taken counter-measures.

Today, if the Modi government is doing its utmost to avoid publicly admitting that it uses Pegasus, this is not because it fears terrorists will find out spyware could be used against them but because the Indian public will find out their taxes have been used by the ruling party to spy on its political opponents.

In any country governed by the rule of law, the government cannot claim privilege in the face of evidence that spyware has been used against citizens who do not pose even a remote threat to national security. And the evidence is out there before the court, in the form of phones belonging to journalists and others which have been forensically examined and found to contain evidence of Pegasus.

France ordered an open inquiry into the use of Pegasus as soon the story about the targeting of its nationals broke. Its official agencies have already validated the robustness of the Pegasus Project’s claims by conducting their own forensic tests on the phones of three journalists and two ministers.

Also read: We Can Learn a Lot from Modi and Macron’s Contrasting Responses to Pegasus Revelations

In addition, UN experts have called for a moratorium on any spyware use by governments across the world, and even Israel, the home state of Pegasus, has gone through the motions of calling NSO to account. It is only in India that the government has reacted the way it has – even going so far as to suggest judicial oversight by the country’s highest court will somehow help terrorists.

The names of those whose phones are confirmed to have been infected by Pegasus, as revealed by The Wire, shows that the spyware has been used to target professionals, known for their legitimate activities. Since NSO says that its clients are only governments, the Indian government is answerable for these infections. At the very least, it must give some coherent explanation for the presence of Pegasus on the phones of journalists and opposition politicians. Even if it wishes to deny any knowledge, its refusal to seek answers from NSO and Israel – as France has done – speaks volumes.

The government may treat the privacy of citizens as expendable but it is accountable to the Supreme Court – which has a constitutional duty to protect the fundamental rights of citizens.