Pegasus in SC: Govt Moots 'Experts Committee' to Examine 'All Aspects', Silent on Spyware Use

The committee is being set up to "dispel any wrong narrative spread by certain vested interests and with an object of examining the issues raised", the government said in an affidavit but there is no mention of its composition or timeframe. 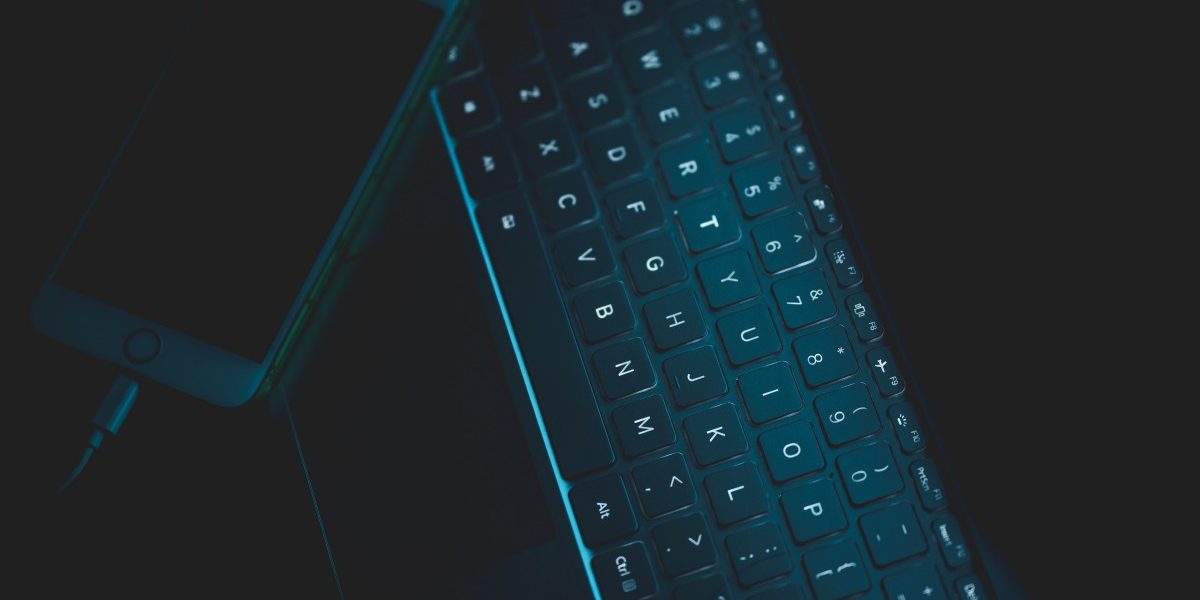 New Delhi: In an affidavit submitted to the Supreme Court, the Narendra Modi government has said that it will set up a committee of experts to look into “all aspects” of the Pegasus spyware allegations. However, the government has not determined when exactly this will be done, who will be on this committee or how much time the committee will take. Nor does the two page affidavit – which solicitor general Tushar Mehta said was brief because of the shortage of time – answer a key question raised by petitioners in court: has the government acquired and used Pegasus.

As for the proposed committee, the results of its exertions are more or less predetermined, with the official affidavit stating that the government “unequivocally [denies] any and all of the allegations made against [it] in the captioned petition and other connected petitions.”

The affidavit was submitted on Monday morning, just before the Supreme Court began its hearings on the Pegasus matter.

A number of petitions have been filed in the Supreme Court on whether the government employed the Israeli spyware to hack into the phones of journalists, politicians and human rights defenders in India.  The petitioners include journalists N. Ram and Sashi Kumar, the Editors Guild of India, Rajya Sabha MP John Brittas, confirmed Pegasus victims Paranjoy Guha Thakurta and SNM Abdi – whose phones were forensically examined and found to be infected with the spyware –  and  probable Pegasus targets Prem Shankar Jha, Rupesh Kumar Singh, Ipsa Shataksi and Jagdeep Chhokhar.

Counsel for the Ram and Kumar, Kapil Sibal, said that before the court considers the official proposal for a committee, the government should clarify whether or not it has used Pegasus spyware and if yes, then what procedure was followed to authorise the targeting of the people.

Senior advocate Rakesh Dwivedi, appearing for Thakurta and Abdi, questioned the locus of a government appointed committee and submitted that the court select its members and monitor its work.

The bench also asked Tushar Mehta, who appeared for the government, how a technical committee could go into the question of lawful authorisation, procurement etc. Mehta said the court could empower the committee if it wished.

In his arguments, Mehta also read from IT minister Ashwini Vaishnaw’s statement in parliament and quoted NSO as denying its software had been used to target those whose numbers are listed in the leaked database.

After hearing arguments for an hour, the court adjourned matters till Tuesday when it said Mehta could return with fresh inputs from the government. What it wants Mehta to say is whether the Union government would be prepared to file an additional affidavit answering the questions the petitioners have raised.

Mehta avoided a direct answer and sought an assurance from the petitioners that they would withdraw their petitions if the answer to the question of whether the government has used Pegasus is “No”. Sibal said that they would welcome such an answer but would then proceed to raise matters that such a denial would inevitably raise.

Starting July 18, a group of 17 media organisations from around the world including The Wire began releasing details of a leaked database of 50,000 numbers who may have been targeted for surveillance by clients of NSO Group. The news organisations working on Pegasus Project were independently able to identify the owners of over 1,500 numbers across at least 10 countries, including over 300 in India. A small cross-section of these phones was forensically examined to find traces of Pegasus.

The NSO Group, an Israeli spyware company that makes and sells Pegasus, has repeatedly said that it only sells the product to “vetted governments”.

Since the revelations, France’s national cybersecurity authorities have confirmed the Pegasus infection on the phones of three French journalists who were on the list. The French magazine, Marianne, quoting unidentified official sources, reported last week that government investigations had also found traces of Pegasus on the phones of three ministers in the Pegasus Project’s list of potential or probable targets: Julien Denormandie, Jacqueline Gourault and Sébastien Lecornu.

While specific branches of the government – including the Ministry of Defence and IT ministry – have denied buying or using Pegasus, the Modi dispensation has remained tight-lipped on whether the government as a whole paid for and use this spyware for surveillance.

In the government’s affidavit, the additional secretary in the Ministry of Electronics and Information Technology has said:

“At the outset, it is submitted that I hereby unequivocally deny any and all of the allegations made against the Respondents in the captioned petition and other connected petitions. A bare perusal of the captioned petition and other connected petitions makes it clear that the same are based on conjectures and surmises or on other unsubstantiated media reports or incomplete or uncorroborated material. It is submitted that the same cannot be the basis for invoking the writ jurisdiction of this Hon’ble Court.”

The committee, the affidavit claims, is being set up to “dispel any wrong narrative spread by certain vested interests and with an object of examining the issues raised”. This committee, it continues, “will go in to all aspects of the issue”. There is no reference to house this committee will be put together, by when or the expected timeframe of the tasks.

The additional secretary also claimed that the government had already address the matter in parliament:

“It is submitted that this question stands already clarified on the floor of the Parliament by the Hon’ble Minister of Railways, Communications and Electronics & Information Technology of India, Government of India. …In that view of the matter, in the respectful submission of the deponent, nothing further needs to be done at the behest of the Petitioner, more particularly when they have not made out any case.”

Read the Union of India’s full affidavit below.

Government affidavit on Pegasus by The Wire on Scribd

Read The Wire’s coverage of the Pegasus Project here.