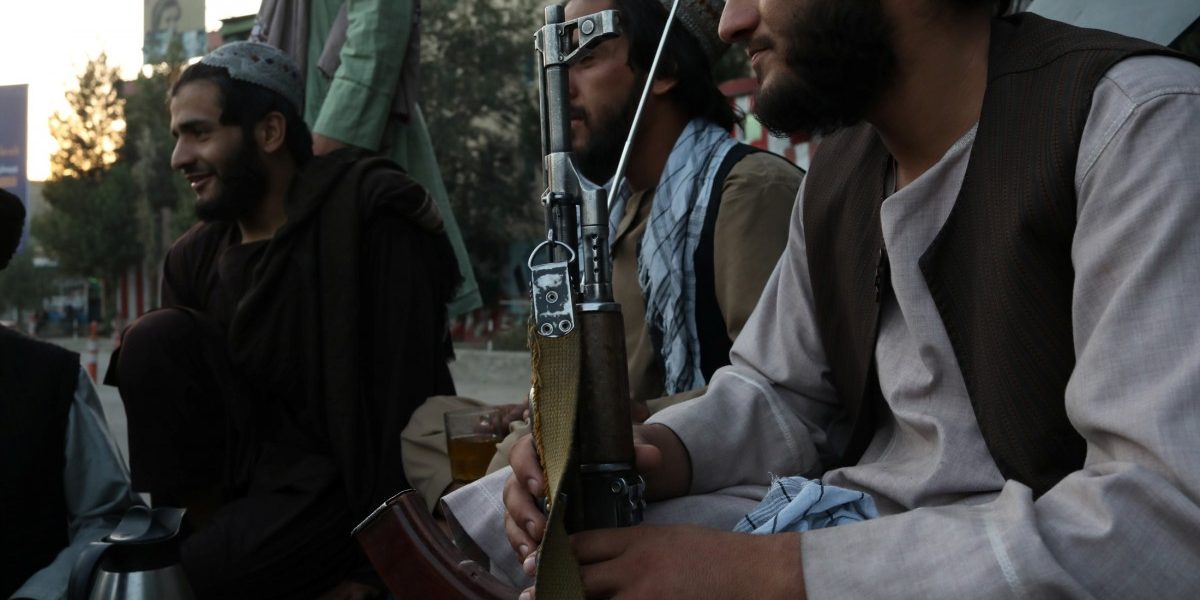 New Delhi: Only four MPs turned up in a meeting of the Parliamentary Standing Committee on External Affairs to discuss global terrorism challenges, leading to its cancellation on September 3, Friday, The Tribune reported.

According to the report, senior officials from the Ministry of External Affairs and the Ministry of Home Affairs were present to brief the committee members on the agenda — “Countering Global Terrorism at Regional and International Level”.

Also read: ‘We Will Speak Up for Rights of Muslims, Including in Kashmir’: Taliban Spokesperson

This comes days after India’s envoy to Qatar held talks with a top Taliban leader in Doha, to ensure that Afghan soil is not used for terrorist activities directed against the country. Deepak Mittal, ambassador of India to Qatar on August 31 met Sher Mohammad Abbas Stanekzai, the head of Taliban’s Political Office in Doha to discuss “safety, security and early return of Indian nationals stranded in Afghanistan”.