Senior Congress leader Jairam Ramesh said it was clear to the panel from the submissions made by the government that the current production would be inadequate to meet the demand for vaccines. 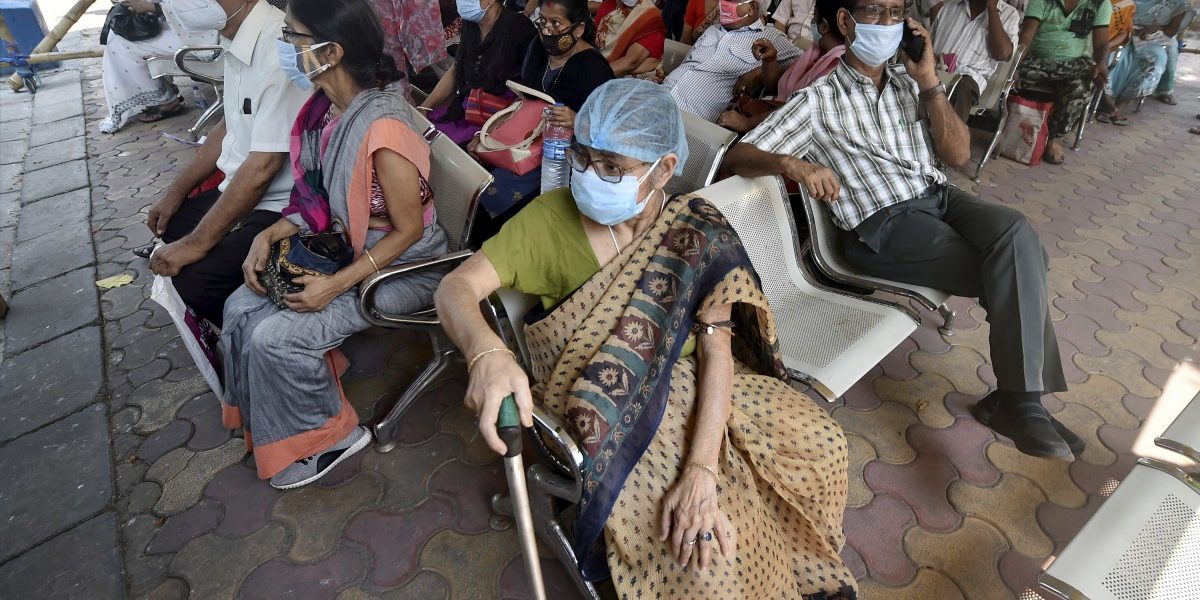 The Wire Staff
Government
Health
13/May/2021

New Delhi: A parliamentary standing committee had in March suggested ramping up of production capacity of the two COVID-19 vaccines manufactured in India for ensuring their availability to a wider population as soon as possible after it was informed that there could be a “shortage” if the inoculation is opened beyond the priority groups.

The recommendation was made by the 31-member committee on Science and Technology, Environment, Forests and Climate Change, chaired by senior Congress leader Jairam Ramesh, in its report on Demand for Grants for Department of Biotechnology that was tabled in Parliament on March 8.

The panel has as many as 14 members from the ruling Bharatiya Janata Party (BJP).

“The Committee recommends to strengthen the efforts for ramping up the production capacity of the two approved vaccines as well as provide all research, laboratory infrastructure and capacity building support to the other vaccine candidates in the pipeline, in order to ensure the availability of a safe, affordable, and efficacious vaccine to the wider population as soon as possible,” the report said.

According to sources cited by PTI, during the standing committee meeting on February 17, members of the panel had asked as to how soon the vaccination exercise can be opened beyond priority groups, to which it was conveyed that there could be a shortage if it is opened beyond the priority groups.

When asked about the recommendation of the committee, Ramesh said it was clear to the panel from the submissions made by the government that the current production would be inadequate to meet the demand for vaccines.

“India needs around 1.9 billion doses to fully vaccinate all adults. It was clear to the standing committee from the data presented by the government that the current production capacity is inadequate to meet that demand. That’s why we recommended that the production capacity must be ramped up as soon as possible. Alas, this wasn’t done, and now we are facing a massive vaccine shortage,” house panel chairman Jairam Ramesh told PTI.

However, BJP MP from Jhansi Anurag Sharma, who was part of the panel, said the Centre had worked on the committee’s recommendations by allocating funds to both Bharat Biotech and the Serum Institute of India.

Several states have decided to issue global tenders for the procurement of COVID-19 vaccines as the domestic supply has failed to keep up with the rising demand amid the fierce second wave of the pandemic.

The parliamentary panel report tabled in March also says that Covaxin, developed jointly by Bharat Biotech and the Indian Council of Medical Research (ICMR), has a planned production capacity of 150 million doses per year.

The estimated manufacturing capacity of Covishield manufactured by the Serum Institute of India is about 70-100 million doses per month.

In an interview to the Financial Times, Serum Institute CEO Adar Poonawalla affirmed that India’s vaccine shortage will persist for months after the Narendra Modi-led government failed to procure vaccines to prepare for the second COVID-19 wave.

He told the Financial Times that the company had not boosted capacity earlier because “there were no orders, we did not think we needed to make more than one billion doses a year”.

“New Delhi ordered 21 million vaccines from the Serum Institute, which is making the Oxford/AstraZeneca vaccine and will supply the vast majority of the country’s doses, by the end of February but gave no indication of when it would buy more. An additional 110 million doses were ordered in March when infections started to climb steeply,” the Financial Times wrote.

Amid reports of lack of domestic supply of vaccines in several states, the Centre said it had ordered 160 million vaccine doses – 110 million doses of Covishield and 50 million of Covaxin – on April 28.

The COVID-19 vaccination programme to inoculate those in the age group of 18-44 years started from May 1.

Several states including Delhi and Maharashtra have slowed down their vaccination programme due to unavailability of COVID-19 vaccines.