Although the COVID-19 crisis and India's reaction to the Chinese incursion in April 2020 appear unrelated, yet they strikingly speak volumes about India's lack of foresight for future dangers.

Both COVID-19 crisis and Chinese aggression in Ladakh exposed India's lack of preparedness for dangers lurking around the corner. Illustration: The Wire. Photos: PTI.

The resurgence of newer and virulent waves of COVID-19 in India in April 2021 uncannily coincides with the anniversary of the expansionist actions by the Chinese People’s Liberation Army (PLA) at the Line of Actual Control (LAC) in April 2020.

Last year, the Chinese walk-ins in Eastern Ladakh took the Army and the security establishment of the country by complete surprise as there was no anticipation of such aggression, that too in the midst of the COVID-19 induced lockdown at the time.

Presently, India is grappling desperately to save itself from the ‘crisis of the century’, mostly called upon by itself, due to myriad acts of omission and commission by various sections of the population. Common knowledge acknowledges that multiple factors are responsible for the overwhelming resurgence and ferocity of the pandemic.

There are military lessons to be learnt from an analysis of the causal factors that resulted in the deadly COVID-19 tsunami the second time. It is imperative that the national security planners and the defence forces anticipate and prepare for any opportunistic military operations by the Chinese while the nation is gasping and is fully engulfed by the humanitarian crisis at hand.

In the latter part of this article, key similarities between the reasons for the negligence leading to the present COVID-19 crisis and the military surprise inflicted by the Chinese in 2020 on India will be discussed. It is these lessons that merit consideration.

The inadequate effort by healthcare authorities in late 2020 towards tracking, tracing and genome sequencing is one of the reasons why new strains were not identified early and insufficient data was generated for scientific conclusions to guide policy decisions. 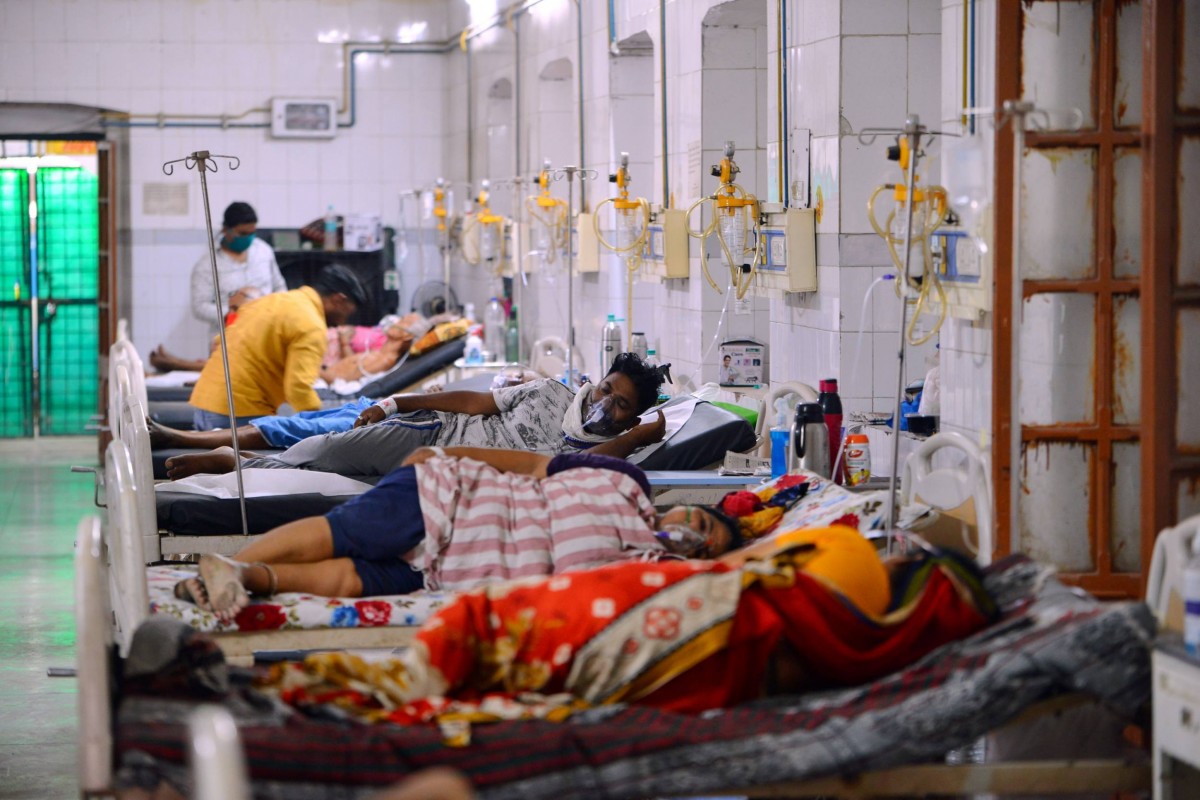 In the LAC fiasco of April 2020, it was the lack or the inability to coordinate dissemination of intelligence that surprised troops in the forward areas in a big way. Intelligence gathering by the multiple national intelligence agencies needs to be focused and applied to help the frontline formations, in order to be prepared for any future Chinese aggression.

It is now well established that the political claims of having defeated COVID-19 were both premature and without scientific and expert medical backup. Rather than putting their guard down, like in the case of handling the pandemic, defence forces need to constantly look to improve their own defensive posture and take actions to mitigate its existing vulnerabilities on the LAC.

Also read: Hundred Days Since Chinese Incursions in Ladakh Were Detected, India is in Unchartered Waters

Claiming pyrrhic victory on trading off its domination of Kailash range for the Chinese vacation of the North bank occupation of Pangong-Tso is neither going to stop any future Chinese walk-ins nor will it ensure the return of status quo ante in areas of Gogra-Hotsprings or Depsang. There have to be clear tactical and operational plans earmarked for these areas and for other identified likely hotspots that the PLA may look to exploit.

The trend of populist announcements to garner votes or to drum up nationalistic fervour has been on the rise, and realistic development of health infrastructure, such as hospital enhancements and oxygen plants, has been overlooked in the short-sighted approach to combating the pandemic. India spends just about 3.8% of its GDP on the healthcare sector which is grossly inadequate by any standards.

If percentage spending of GDP on defence is anything to go by, then India, with around 2.1% of GDP, pays scant attention to its national security needs. To avoid the pitfalls of erratic capacity building, it is imperative for the defence forces to pursue its long list of procurements to make up for critical deficiencies, upgrade its existing equipment and to gain technological parity if not superiority with the PLA.

Procurements decided in the course of the previous year must continue and not be reduced to mere vote bank announcements with no actual delivery of hardware. The dismantling (ostensibly due to financial constraints) in 2018 of the mountain strike corps and the hurried re-designation in 2020 of one of the existing strike corps to now ‘convert’ to a mountain strike corps is indicative of an inefficient approach to capacity building.

A move to increase the retirement age of government doctors to 65 years of age was not accepted by the defence forces a few years ago, and yet, now we witness the frantic recall of just retired military doctors to shore up hospitals.

Keep an eye on the ball

The irreparable damage caused by shifting the eye from the ball of the pandemic to the winning of elections led to the diversion of national effort and faulty messaging to the vulnerable population. As a result, people dropped guard, acted inappropriately and opened the flood gates to the resurgence of the pandemic.

If the mismanagement of logistics, like the delivery of life-saving medical oxygen, across India to hospitals is any indicator, the remoteness and vulnerability of Ladakh loom large and troops being cut off and starved off is a clear present danger.

Leaders are remembered for their ability to foresee and plan well ahead of emergencies. Sycophancy and conformism to diktats are the visible norms that have led to the present predicament of a slow immunisation programme and crumbling health infrastructure.

Similarly, it is incumbent upon the military leadership to avoid the same fate and to plan and focus on the singular task of keeping the situation at the borders under strict control by anticipating contingencies, preparing for emerging threats and not allowing sideshows to fritter away or divert military resources.

The shining example of Rajendra Bharud, the district collector of Maharashtra’s Nandubar district, and his initiative of setting up liquid oxygen plants at the district level hospitals in anticipation of the second wave is a cameo and there may be many more, but these are the kind of models of leadership and forward planning that need to be replicated.

The protection of the military echelons is best done by training and equipping them for future battles and by providing the fighting man with the best he can get – the soldier will always deliver much more than we can ask of him – but all he needs is his leaders to stand up for him.

Any amount of scientific research and studious observations have yet to lead us onto any viable strategy to tackle the virus despite herculean efforts by the healthcare professionals. The Chinese too are a similar enigma as has been repeatedly proven in repeated instances.

Generally, people have a hope of a next election to choose their political leaders wisely, but, in the case of a military fiasco, there are no second chances, and being unprepared means stark and sure defeat on the icy heights.

Major General Amrit Pal Singh (Retd) was Divisional Commander of an Army division in Northern command and Chief of operational logistics in Ladakh (2011 to 2013). He has experience in counter insurgency operations in J&K and conventional operations in Ladakh and is co-author of a book ‘Maoist Insurgency and India’s Internal Security Architecture’.