Panel Examining Sub-Categorisation of OBCs Gets Another Extension

The panel was formed to examine the extent of inequitable distribution of benefits of reservation among the castes or communities in the Central list of OBCs. 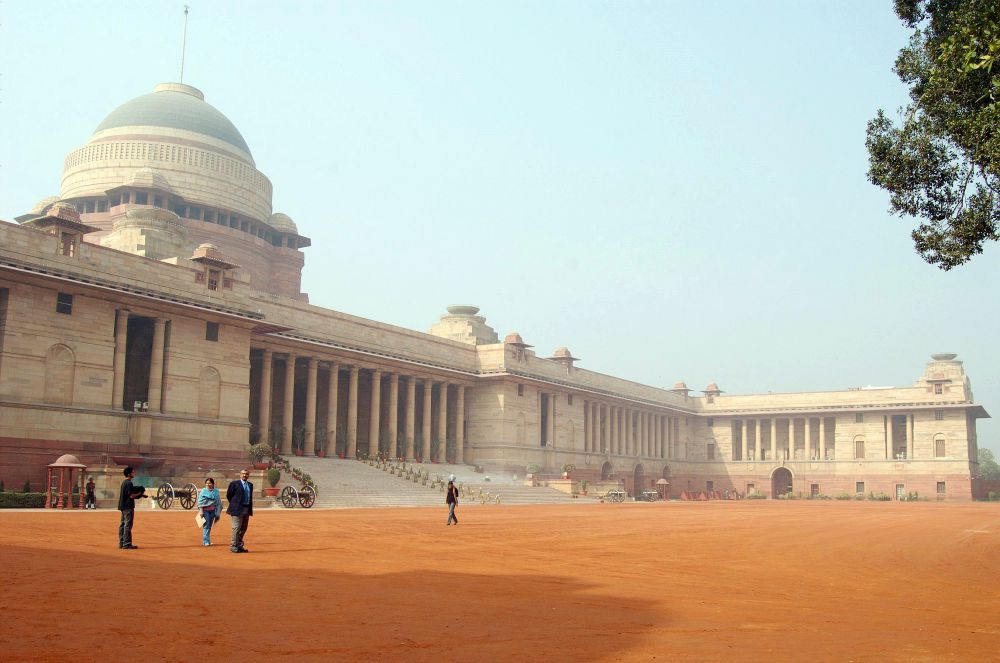 New Delhi: The five-member panel examining sub-categorisation of Other Backward Classes (OBCs) has been given an extension of two more months till July 31 by President Ram Nath Kovind.

This is the fifth extension of term given to the commission, formed in October 2017.

The cabinet in November had extended the term of the panel headed by Justice G. Rohini (retd), which is examining the crucial issue of creating quota within quota, till May 31.

The tenure of the commission was to end on May 31 but has now been extended till July 31, according to a recent order of the Union Ministry of Social Justice and Empowerment.

The commission has held extensive meetings with all stakeholders, including state governments, state backward classes commissions, community associations and general public, since its formation.

The panel was mandated to examine the extent of inequitable distribution of benefits of reservation among the castes or communities in the Central list of OBCs.

It was also tasked with working out a mechanism, criteria, norms and parameters for sub-categorisation within such OBCs and taking up the exercise of identifying castes, sub-castes and communities and classifying them into respective sub-categories.

The commission which was stipulated to submit its report within ten weeks from assumption of charge by the chairperson, has been granted several extensions since its formation citing voluminous data obtained from all quarters and the time required for its scientific analysis to prepare a comprehensive report.