Over a Third of Govt Schools, Anganwadis Don’t Have Tap Water Access

Since the launch of the 100-day campaign under 'Jal Jeevan Mission' to provide the facility, the government has only added tap water access in about 50,000 schools and 40,000 anganwadis. 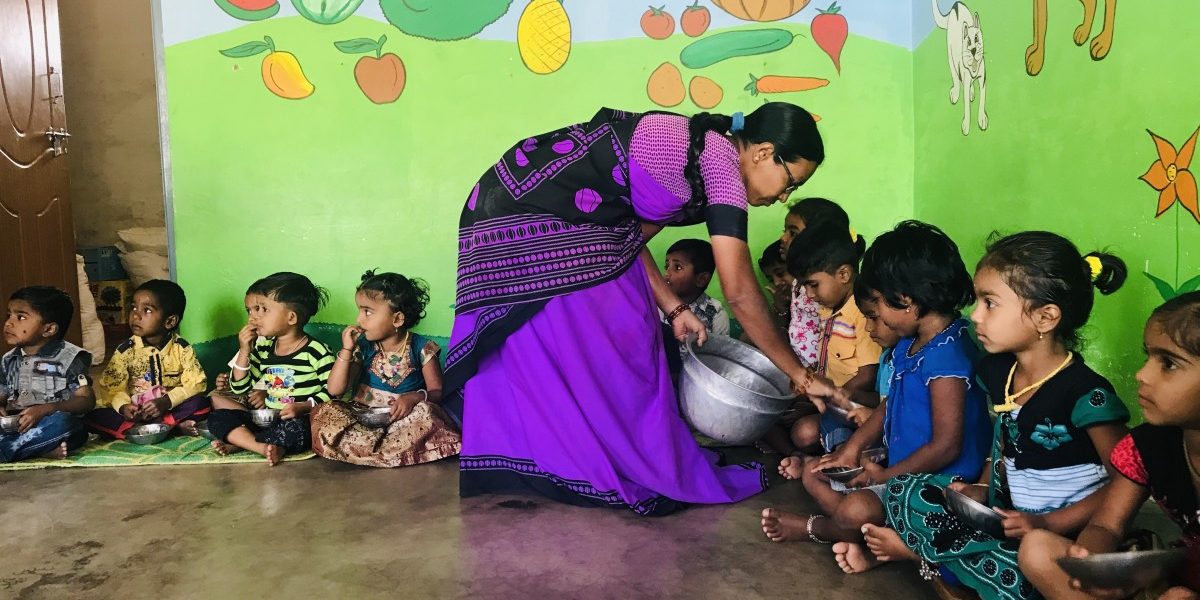 New Delhi: Over a third of the government schools and anganwadis still do not have tap water access even after nine months of starting a campaign under ‘Jal Jeevan Mission’ to provide the facility, The Hindu reported.

On the occasion of Gandhi Jayanti, Jal Shakti minister Gajendra Singh Shekhawat last year launched a 100-day campaign under ‘Jal Jeevan Mission’ to bring awareness and urgency for providing clean drinking water to children across the country. The aim of the campaign was to ensure drinking water supply in all schools and anganwadi centres.

The mission aims to provide tap water supply to households with a special focus on women and children by 2024.

However, according to a report published in The Hindu in March, as of February 15, only 48.5% of anganwadis and 53.3% of schools had tap water supply, the ministry had told the parliamentary panel.

Also read: ‘Clean Water Is a Luxury We Cannot Afford’

The campaign had been extended till March 31, 2021 to give states and union territories more time to complete the task.

Nearly four months after the new deadline, the government has only added tap water access in about 50,000 schools and 40,000 anganwadis since the launch of the campaign, the report published on July 25, Sunday, said. The ministry also said in a statement that the progress came “despite COVID-19 pandemic and lockdown resulting into repeated disruptions”.