Over 70% Mosques in Mumbai Have Stopped Using Loudspeaker For Morning Prayer: Police

Raj Thackeray had demand that loudspeakers on mosques in Maharashtra be removed by May 3. 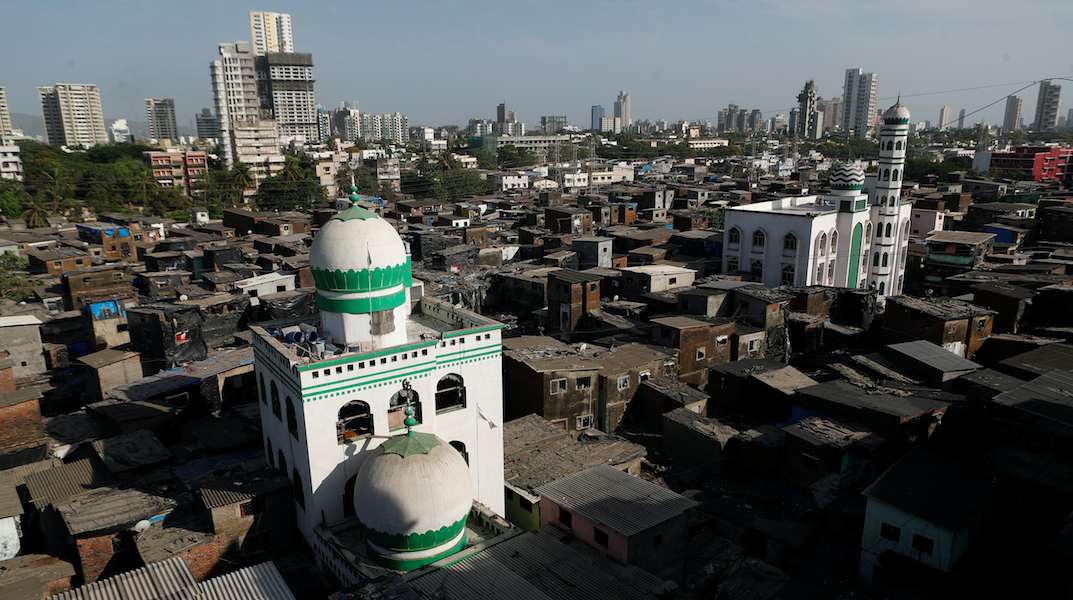 Mumbai: As many as 72% of mosques in Mumbai have stopped using loudspeaker for broadcasting the morning Azaan or prayer, police sources said on Tuesday, April 19.

The development comes amid MNS chief Raj Thackeray’s demand that loudspeakers on mosques in Maharashtra be removed by May 3, and the resultant political controversy.

The first Azaan of the day is offered at 5 am.

While 72% of mosques have stopped using loudspeakers for morning prayer, many others have reduced the volume of loudspeakers, claimed a police official.

Police recently held a meeting of religious leaders aiming to maintain the law and order situation in the city after the row over loudspeakers broke out, he said. Police asked them to seek permissions for loudspeakers and follow the Supreme Court guidelines to avoid noise pollution, the police official added. Police will take strict action against those who violate the law, he said.