Five air force and two army personnel were killed in the early hours of October 6 after an MI 17 chopper crashed at at altitude of 17,000 feet in Tawang. 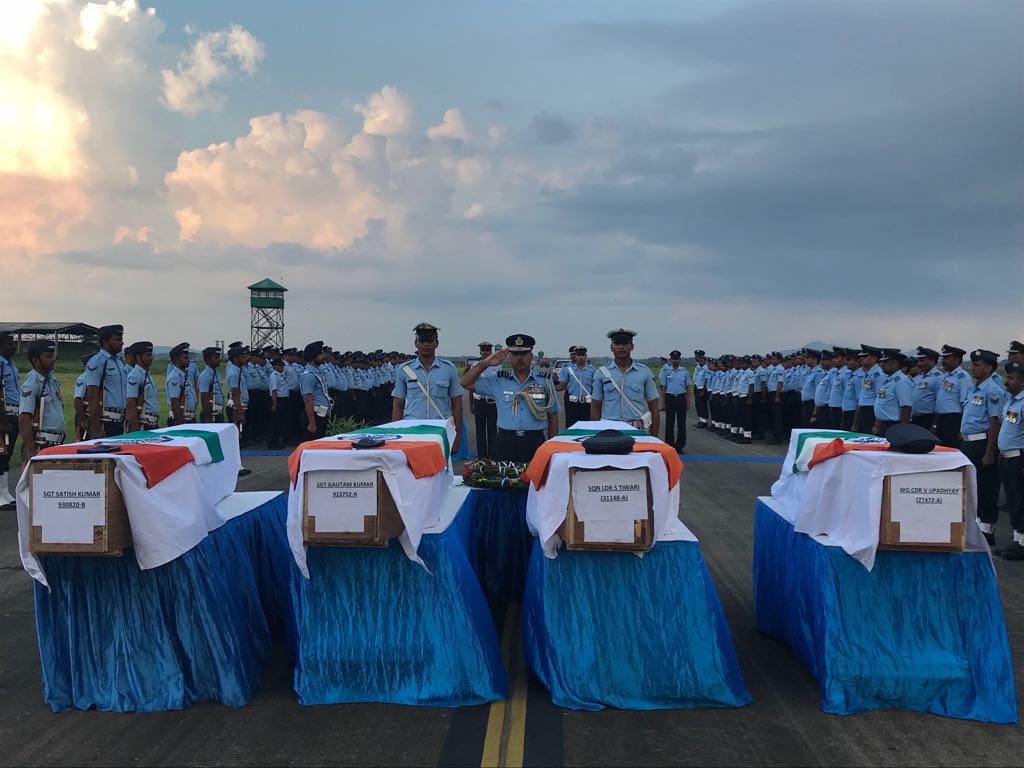 New Delhi: An image shared on Twitter showing the bodies of the air force and army officials killed in the October 6 helicopter crash in Arunachal Pradesh’s Tawang area wrapped in cardboard boxes has led to considerable public outrage over the ‘shoddy treatment’ being meted out to the deceased defense personnel.

The image was shared on Twitter by retired chief of Northern and Central Command, Lt Gen H.S. Panag, stating: “Seven young men stepped out into the sunshine yesterday to serve their motherland. India. This is how they came home.”

Five air force and two army personnel were killed in the early hours of October 6 after an MI 17 chopper of the Indian Air Force crashed at an altitude of 17,000 feet in Tawang, close to the India-China border. The helicopter was reportedly on an air maintenance mission from Khirmu helipad near Tawang to Yangtse to drop kerosene supplies at an army camp. 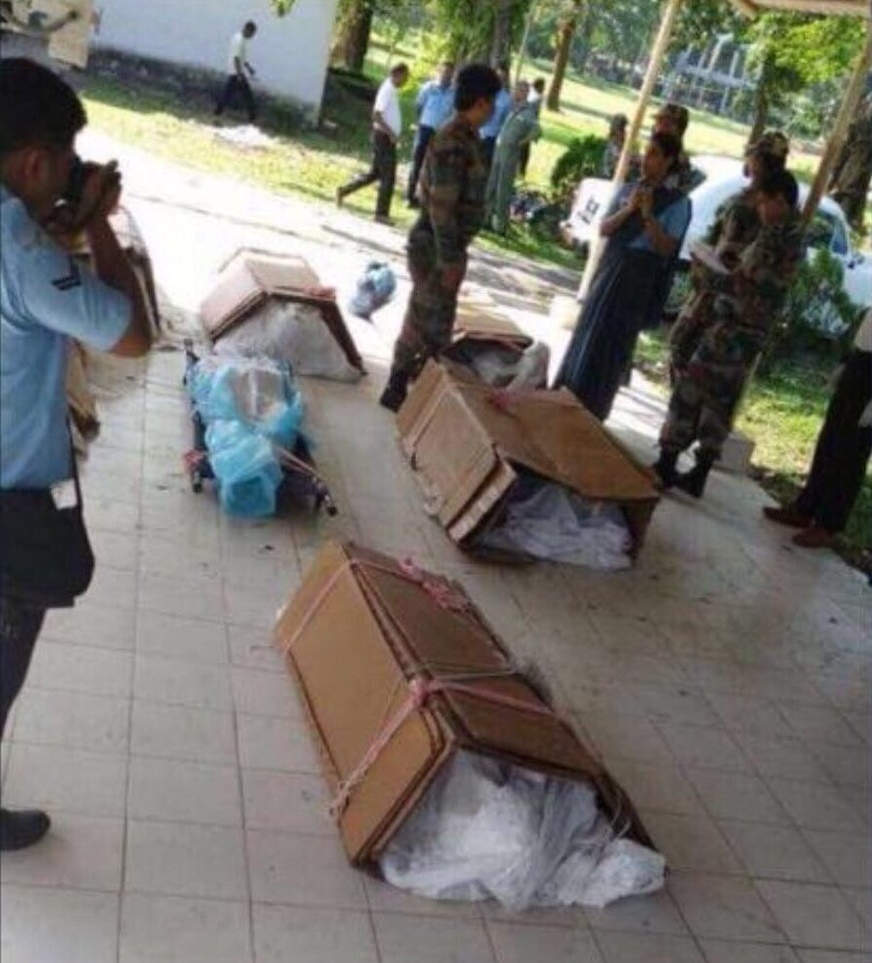 Bodies of those killed in the Tawang crash seen in cardboard boxes Credit: Twitter/H.S. Panag

As per media reports quoting Tawang superintendent of police M. K. Meena on October 6, the bodies were taken to Khirmu helipad for medial formalities and thereafter flown to Tezpur airbase in Assam. Reports said they were then handed over to their families. The dead had been identified as Wing Commander Vikram Upadhyay, Squadron Leader S. Tiwari, Master Warrant Officer A.K. Singh, Sgt. Gautam and Sgt. Satish Kumar of the Air Force and Sepoys E. Balaji and H.N. Deka from the Army.

Responding to the huge outrage over the bodies being wrapped in cardboard boxes, the army’s additional director general of public information (ADGPI) tweeted saying that the mortal remains of the personnel being wrapped in “local resources” was “an aberration”.

However, it is not a practice to store body bags in small establishments of the army, which is why the bodies were flown to the Tezpur airbase first, where they were given full military honours before handing them over to the respective families. The ADGPI’s official account also posted an image of the bodies being given military honours.

On October 8, Lt Gen Panag, however, questioned the practice saying, “U (you) missed the point. All units must hold proper military body bags at all forward locations. U (you) can’t use cartons and gunny sacks.”