The Centre is looking to establish what it calls “a soft-touch self-regulatory architecture” and three-tier grievance redressal mechanism for news publishers, OTT platforms and digital media. 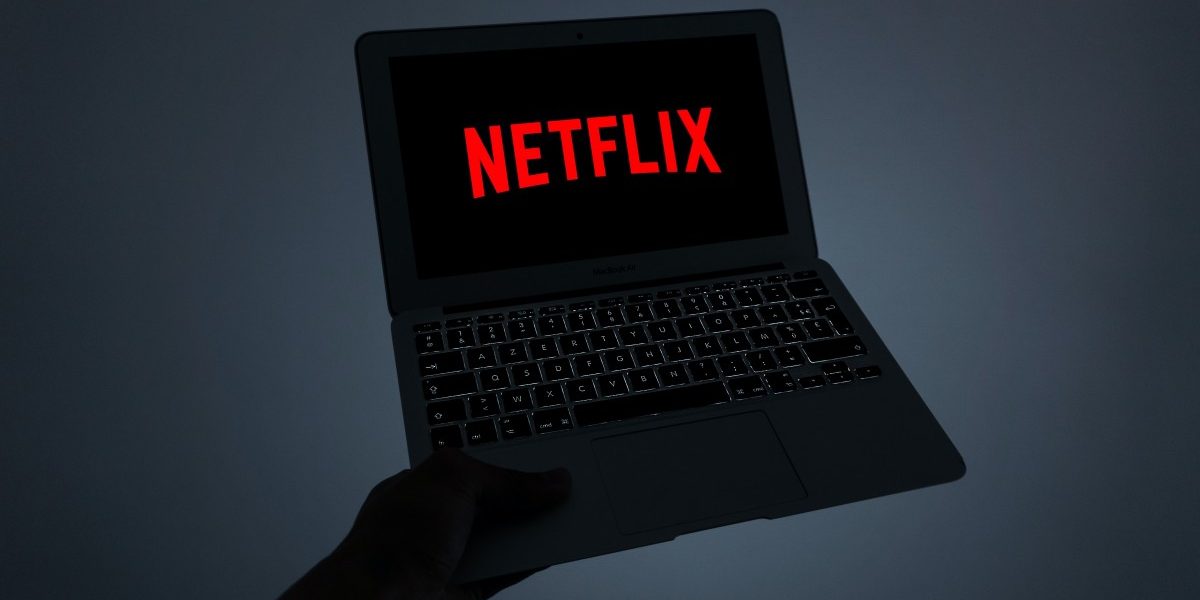 New Delhi: The Narendra Modi government on Thursday afternoon released what it called a ‘digital media ethics code” for both online publishers of news and over-the-top (OTT) platforms like Netflix and Amazon Prime.

With the new rules, which are tacked onto changes made to the IT Intermediary Guidelines, the Centre is looking to establish what it calls “a soft-touch self-regulatory architecture” and three-tier grievance redressal mechanism for news publishers, OTT platforms and digital media.

This process will have oversight by the Information & Broadcasting (I&B) ministry, which will establish an inter-departmental committee that will hear grievances at the ‘third-tier’ and presumably not resolved through the other two tiers of self-regulation.

“There have been widespread concerns about issues relating to digital contents both on digital media and OTT platforms. Civil society, film makers, political leaders including Chief Ministers, trade organizations and associations have all voiced their concerns and highlighted the imperative need for an appropriate institutional mechanism. The Government also received many complaints from civil society and parents requesting interventions. There were many court proceedings in the Supreme Court and High Courts, where courts also urged the Government to take suitable measures,” an official release noted.

The new code of digital media ethics will be notified under Section 87 of the Information Technology Act and empower the I&B ministry for implementation.

Under this, OTT platforms will be required to engage in self-classification of content, categorising it into five-age based categories: U (Universal), U/A 7+, U/A 13+, U/A 16+, and A (Adult).

Platforms would also be required to implement parental locks for content classified as U/A 13+ or higher, and reliable age verification mechanisms for content classified as “A”. The publisher of online curated content shall also prominently display the classification rating specific to each content or programme together with a content descriptor informing the user about the nature of the content, and advising on viewer description (if applicable) at the beginning of every programme enabling the user to make an informed decision, prior to watching the programme.

For publishers of news on digital media platforms, they will be required to observe “Norms of Journalistic Conduct of the Press Council of India and the Programme Code under the Cable Television Networks Regulation Act”, which the government says is needed to provide a level playing field between offline (print publications and TV channels) and digital media.

To ensure that self-regulation takes place as established under the new rules, the Centre is prescribing a new three-tier system.

They are as follows:

Level-I: Self-regulation by the publishers;

Level-II: Self-regulation by the self-regulating bodies of the publishers;

At the first level, a digital media publisher shall appoint a ‘Grievance Redressal Officer’ based in India who shall be responsible for the redressal of grievances received by it. The officer, according to the rules, shall take a decision on every grievance received by it within 15 days.

At the second level, digital media publishers and OTT platforms will have to establish one or more self-regulatory bodies .

“Such a body shall be headed by a retired judge of the Supreme Court, a High Court or independent eminent person and have not more than six members. Such a body will have to register with the Ministry of Information and Broadcasting. This body will oversee the adherence by the publisher to the Code of Ethics and address grievances that have not been resolved by the publisher within 15 days,” the government released noted.

Finally, there will be an oversight mechanism. Under this the I&B ministry will formulate an appropriate mechanism  and  shall publish a charter for self-regulating bodies including a ‘Codes of Practices”.

The ministry will also establish an ‘inter-departmental’ committee that will hear grievances and presumably take action if it is not adequately resolved.