A Central Board of Indirect Taxes and Customs communique stated that only those trucks which received the 'Let Export Order' till 14 September can be allowed to cross the border. 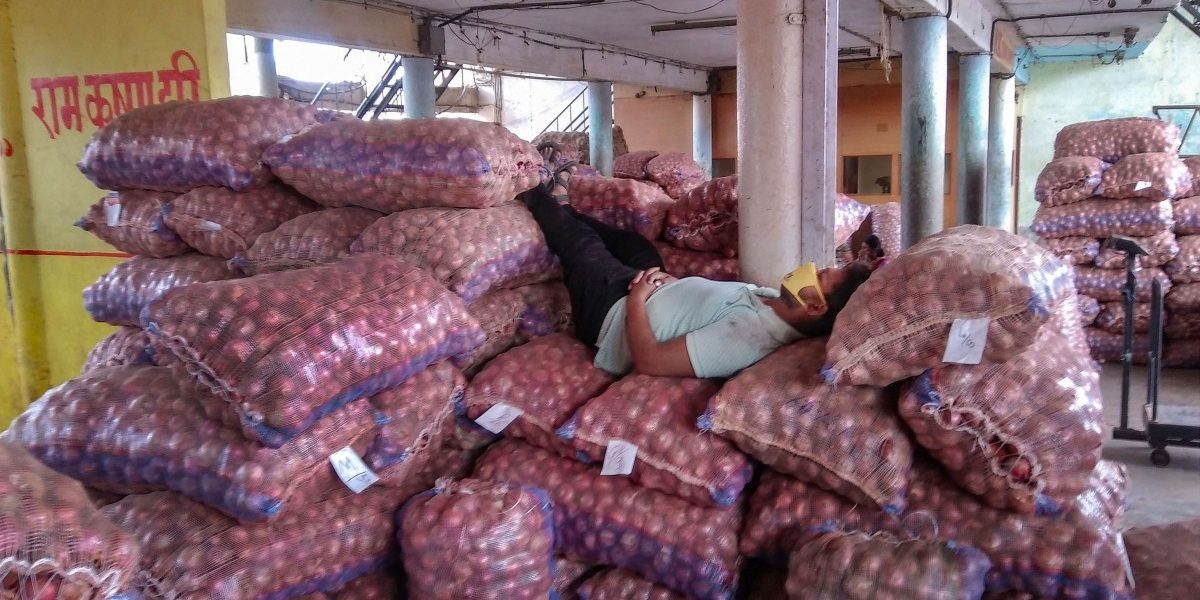 Kolkata: Of hundreds of onion-laden trucks stranded at different land ports in West Bengal due to the Centre’s ban on the export of the vegetable, a few crossed the India-Bangladesh border on Saturday after the government allowed those with requisite customs clearance till September 14 to move to the neighbouring country, officials said.

Only eight trucks at Mahadipur land port in Malda district crossed the international border, while 25 at Gojadanga in North 24 Parganas were in the process to go to Bangladesh, they said.

No trucks loaded with onion were allowed to move to the neighbouring country at the Petrapole integrated check post, the largest facility along the India-Bangladesh border, as they have no Let Export Order (LEO), an official of the customs department said.

LEO is the last step in the list of compliance requirements to export goods from India.

According to the latest communication of the Central Board of Indirect Taxes and Customs, only those onion-laden trucks that received the Let Export Order till September 14 can be allowed to cross the border, he said.

“There are no trucks with the LEO at the Petrapole ICP. So no onion cargo moved to Bangladesh today,” the customs official told PTI.

The Centre on Monday banned the export of all varieties of onions with immediate effect, a move aimed at increasing the availability of the commodity and curbing its prices in the domestic market.

Also read: Dhaka Expresses Ire at Not Being Informed in Advance of Onion Export Ban

“There were 36 trucks which had LEO. But 11 of them either went to Kolkata wholesale markets or dumped onions at nearby godowns. The remaining 25 trucks will cross the border,” Gojadanga Clearing and Forwarding (C&F) Agents Welfare Association secretary Joydev Sarkar said.

Around 230 vehicles loaded with onion still remain stranded at the land port, he said.

Sarkar said unless the export permission is granted, all onion cargo will rot and heavy loss will have to be borne.

Exporters have requested the government to allow those onion-laden trucks, which had entered the border area till September 15, to go to Bangladesh.

The partial relaxation would help in the export of some 400-odd containers loaded with nearly 11,500 tonne of onion stuck at Nava Shiva Port, a Mumbai-based exporter said, adding that this cargo, meant for overseas markets like the Middle East, Singapore, Colombo and Malaysia, had received LEO.