Of the 202 Posts in the North Eastern Council, 71 Are Vacant

DoNER minister’s data to parliament shows that the number of vacancies has only swelled since 2015. 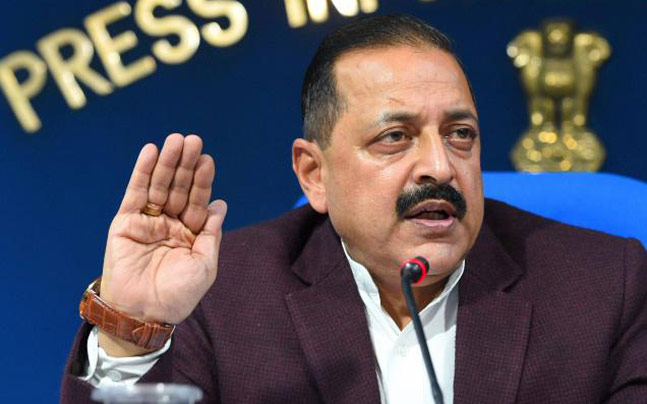 New Delhi: Of the 202 posts sanctioned by the Centre for the North Eastern Council (NEC), as many as 71 are vacant as of March 2019.

The Central government has instead recruited 26 persons on contractual basis at the NEC Secretariat in Shillong.

Constituted in 1971 under an Act of Parliament, the NEC is the nodal agency for economic and social development of the north-eastern states and is under the Ministry of North Eastern Region (DoNER).

In a written reply to a question by Vincent H. Pala, a Lok Sabha member from Meghalaya, DoNER minister Jitendra Singh furnished year-wise data of vacant posts at the NEC from 2015 onwards. The data showed that the number of vacancies has only swelled since.

Though the minister said, “Various steps to fill up the vacant posts occurred on account of direct recruitment and promotion at different levels have been taken at the North Eastern Council with concerned recruiting agencies, such as Union Public Service Commission and Staff Selection Commission for selection/recommendation of suitable candidates,” he didn’t give any reason as to why the process was taking so long.

He said, “Posts which are required to be filled up by deputation, the action for advertising the vacancies have been taken for selection of candidates through concerned recruiting agencies.”

Though 26 employees at the NEC are at present employed on a contractual basis, he said, “They have been kept for a specific period and there is no proposal to regularise them.”