The 'pretest' form sought additional details including "the place of birth of father and mother, the last place of residence". 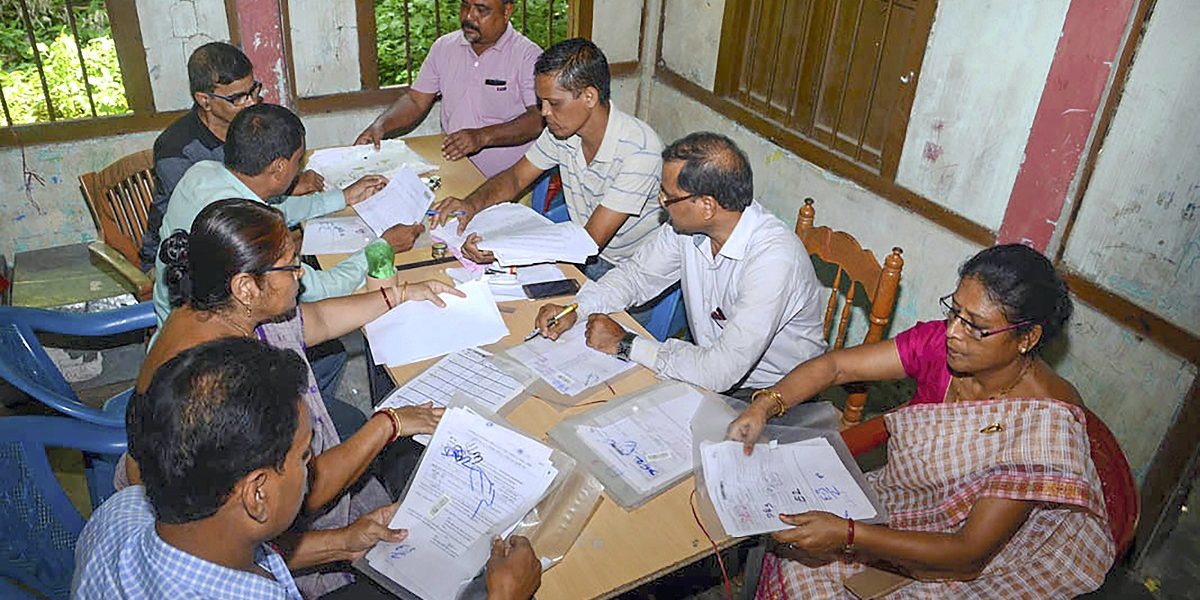 New Delhi: The National Population Register (NPR) form, which was used in a trial stage and sought details like the “place of birth of father and mother” has likely been approved since the authorities did not receive any adverse feedback regarding it from a sample set of respondents, according to a report in the Hindu.

In 2010, data for the NPR was first collected and it was updated in 2015. It collected details on the 15 parameters: name of person, relationship to head of household, father’s name, mother’s name, spouse’s name (if married), sex, date of birth, marital status, place of birth, nationality (as declared), present address of usual residence, duration of stay at present address, permanent residential address, occupation/activity and educational qualification.

The Modi government has proposed that the next phase of NPR be conducted alongside the Census exercise between April and September 2020.

An estimated 30 lakh people responded to the “pretest” form in September 2019, which collected data in 74 districts. According to the report in the Hindu, the “pretest” form sought additional details on a variety of parameters including “the place of birth of father and mother, the last place of residence”, along with Aadhaar (optional), voter ID card, mobile phone and driving licence numbers.

Currently, the NPR has a database of 119 crore residents.

“None of the respondents gave an adverse feedback. The final form is likely to remain the same,” an official told the national daily.

Another official stressed that families would be informed in advance about the visit of an enumerator so that they could keep the necessary documents of all the individuals ready for verification.

“If there are 15 members in the family, the enumerators would give them a prior notice, so that documents of all are available when the field visit is undertaken. The enumerator will see the documents,” the official told the Hindu.

The NPR training manual says that the existing database would be updated by verifying the details of all the respondents via house-to-house enumeration.

While the states of Kerala and West Bengal have issued orders that they would not allow the NPR to be carried out in their states, chief ministers of states ruled by the Congress have also declined to update the NPR amid apprehensions that it is a precursor to a pan-India National Register for Citizens (NRC).

While the Modi government has recently denied any connection between the NPR and the NRC, the rules inserted in 2003 to the Citizenship Act, 1955, provides for the creation of an NRC from data gathered in the NPR. Previous home minister notices also openly link the NPR to the NRC.