The government needs to balance both national security and the environment while also maintaining transparency in prioritising such projects, experts said. 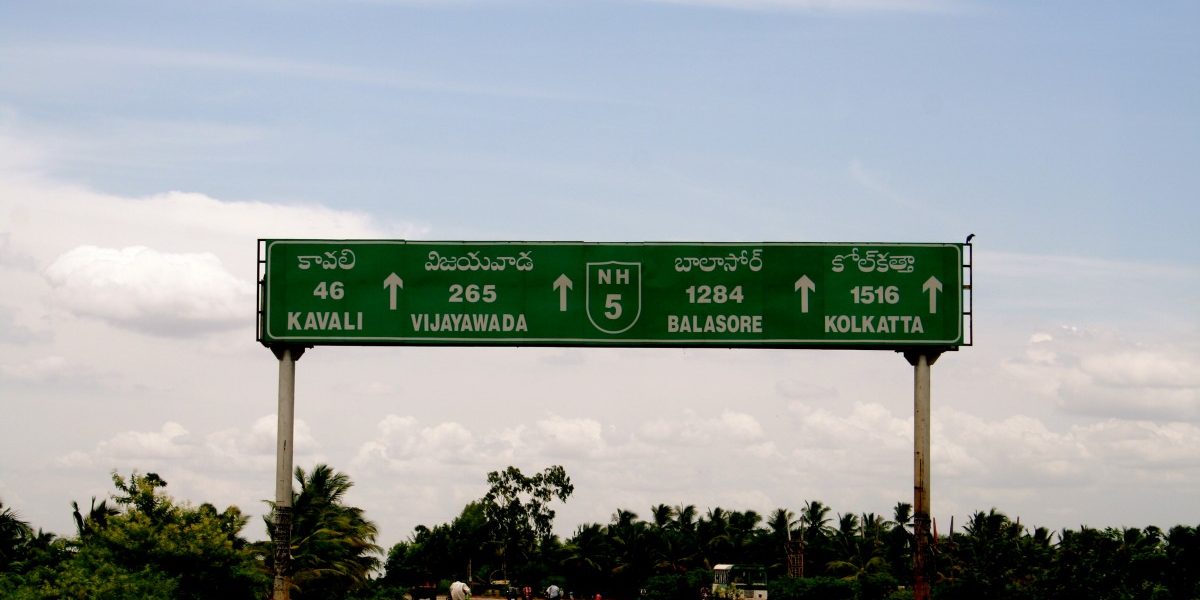 Kochi: All highway projects within 100 km of India’s “Line of Control (LoC) or border” will now be exempt from environmental clearances. This is in view of their importance for defence and national security, as per a notification issued on July 14 by the Ministry of Environment, Forest and Climate Change (MoEFCC).

The notification is unclear about whether ‘borders’ refer to both land and coastal borders, mapping experts and ecologists pointed out. If it applies to both, highway projects in around 35% of India’s land area – which includes all four of India’s biodiversity hotspots – would be exempt from environmental clearances. Even if only land borders are considered, this amounts to more than 7,00,000 square km of India’s land area, encompassing most of India’s northeast. While national security and development are important, the question is about how the government can balance both while also maintaining transparency in prioritising such projects – as is necessary in a democracy, experts said.

As per the Environment Impact Assessment (EIA) Rules (2006), all developmental projects – new ones or those that involve the expansion of existing projects – have to acquire prior environmental clearance from the MoEFCC before implementation. This is done through EIAs that examine a project’s potential impacts on human health and the environment. A project obtains environmental clearance only after several stages (including public consultation, in which project proponents have to present the project and its potential impacts to the members of local communities and stakeholders for their feedback).

A notification published by the MoEFCC on July 14 exempts all highway projects within 100 km from India’s LoC or border from environmental clearances. This means that such projects will not need to be assessed for their impacts on people and the natural ecosystem; this also eliminates the process of public consultation, among others.

This is because such projects “related to defence and strategic importance in border States are sensitive in nature” and “need to be executed on priority keeping in view strategic, defence and security considerations”, as per the notification. Highway projects exempted from these clearances will be subject to specific Standard Operating Procedures.

Which borders will this apply to?

The notification, however, is unclear about which ‘borders’ this amendment applies to, mappers pointed out. India has both land and coastal borders.

But one doubt with the notification. It is vague about borders. It doesn’t specifically say about land borders. Does it consider all borders (sea + land)?

As per the Ministry of Home Affairs, India’s land borders run to around 15,100 km and its coastline to around 7,500 km.

According to Veera Mahuli, an environmental lawyer and policy researcher, the mention of just ‘borders’ is vague for a reason.

“We have already been seeing [an] uproar with regard to coastal projects and that could be a reason to not specify coastal borders,” she said. “This amendment is with the view to sidestep necessary impact assessment procedures as per the government’s own convenient prioritisation of infrastructure projects.”

That these projects will be prioritised for ‘defence, strategic and security considerations’ makes it all the more precarious and difficult to raise objections, she added.

The Wire wrote to the secretary, MoEFCC, to clarify the definition of ‘border’ in the amendment. The story will be updated once their response is received. But let’s look at what both definitions of a border (land and coastal, or land alone) would mean in the context of this amendment for India, its people and biodiversity.

If we consider both land and coastal borders, it would mean that highway projects in around 35% of India’s land area would be exempt from environmental clearances, said ecologist M.D. Madhusudan. This would include all four of the world’s 36 biodiversity hotspots found in the country: the Himalaya, Western Ghats, the Indo-Burma region and Sundaland (comprising the Andaman and Nicobar Islands). Highway projects in almost all of the Western Ghats and India’s northeastern states – both spots of very high biodiversity and endemism, and of immense cultural richness and livelihood value for local communities – will be exempt from environmental clearances.

Even if we consider only land borders, this amounts to more than 7,00,000 sq km of India’s land area because ~60% of India’s international borders are terrestrial ones, Madhusudan said. Northeast India will bear the brunt here: entire states, including Sikkim, Tripura and Meghalaya would be exempt from clearances for such projects. Incidentally, the northeast is home to a large part of India’s remaining forest cover. Around 64% of India’s northeast – 1,69,521 sq km – is forest, as per India’s latest State of Forest Report.

Impacts on ecosystems and people

However, the changes that this amendment will bring about will impact not just forests but numerous other habitat types too. This includes distinct ecosystems such as Open Natural Ecosystems in western India, high-altitude steppe pastures, wetlands, coastal and intertidal ecosystems, said Madhusudan. “These are just as important as our forests… maybe even more.”

As experts on environmental law have noted, the government tried to evade the need for an EIA in Uttarakhand’s Char Dham project (which aims to develop highways across 825 km in the Himalaya) by splitting it up into 53 smaller patches of less than 100 km each. Both the National Green Tribunal and the Supreme Court did not appreciate this, said Kavita Upadhyay, an independent water policy researcher and journalist. The NGT asked for a rapid EIA; and the Supreme Court appointed a High Powered Committee (HPC) to look into all the environmental impacts that the Char Dham project would cause. Finally, a draft rapid EIA was submitted to the HPC.

However, the latest notification ensures that even this would not be required, she said. She took the example of the Rishikesh-Mana patch (spanning NH-58). Around one-third of this 281 km-stretch will be free of any requirement to obtain environmental clearance; but this is “a big area for a small state like Uttarakhand”, and in a region that is “environmentally and ecologically sensitive”, said Upadhyay.

Also read: The Case of Ramdas Janardan Koli, or How an Underdog Successfully Won an Environmental Case

“Prior to the recent notification too (i.e., when the environmental clearance norms were well in place), many norms were flouted with regards to EIA, hill-cutting, muck disposal, tree-felling, etc. But one could at least approach courts based on strong grounds (legally). Now, that is not an option.”

Most of these areas are also high seismic risk zones.

“Such risks exist and must not be sidelined,” said Upadhyay. “Climate change, especially with many instances of extreme rainfall events being experienced in the state, is a pertinent risk too.”

The notification is therefore a “setback” for everyone living in environmentally sensitive regions like the Himalayas, said Upadhyay.

National security and economic growth are both important, no doubt. But we must also recognise that their pursuit also inevitably involves serious trade-offs with the ecology and environment. Therefore, transparency is vital to demonstrate how the government is striking a balance between the gains and the pains involved, Madhusudan commented.

“I can think of few things more nationalistic than defending the vital ecological foundations of our nation and our economy. If the only way of defending our nation is by damaging our own ecology, then why even have environmental laws,” he asked.

According to Madhusudan, laws, institutions and processes of environmental regulation, like the EIA, necessarily have a narrow mandate: to conserve and protect the environment. Where such environmental concerns intersect with other priorities – like national security – it is the responsibility of any democratic government to harmonise them in the most transparent way possible, sharing information with citizens both about the environmental and ecological costs they carry, as well as the potential economic, developmental, and national security benefits they may bring.

“And then, to publicly reason that these are fair costs to pay for the benefits they bring,” he said.

The draft amendment pertaining to this notification was published in the Gazette on April 11 for suggestions and comments. One news article quoted an environment ministry official saying that the MoEFCC had received “hardly any objections to these amendments”.

However, there is no way to determine this.

The process really does lack transparency, Mahuli said. “It is hard to believe that an amendment of this nature, wherein projects have already seen disastrous impacts on lives and livelihood, would not have received sufficient clapback,” she said.