Over 1,000 people have been detained across the state for varying periods between March 2016 and August 2017 under the Act. 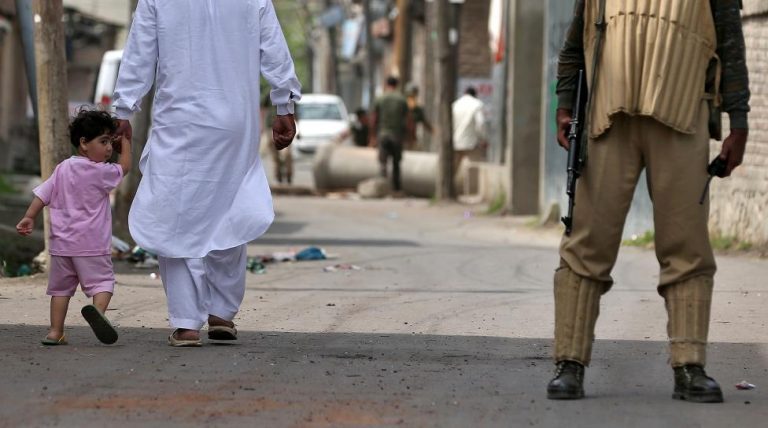 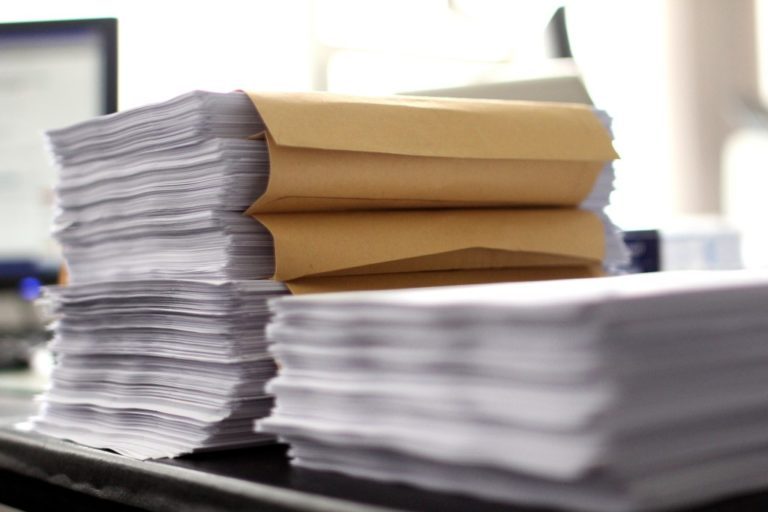 While there have been over 1,000 detentions between March 2016 and August 2017 under the Jammu and Kashmir Public Safety Act, 1978, queries filed under the Right to Information (RTI) Act by members of the J&K RTI movement revealed that the state government has, during the four decades since the law became operational, not made any rules or standard operating procedures (SOPs) under it.

Members of the movement, led by Sheikh Ghulam Rasool, had filed the RTI application with the state’s home department. The home department admitted that the SOPs were not in place despite the fact that district magistrates and divisional commissioners issued hundreds – and sometimes even thousands – of detention orders every year under the Act, often on the basis of reports and dossiers prepared by the state police.

Revealing these developments, Venkatesh Nayak, an RTI activist and programme coordinator at Commonwealth Human Rights Initiative (CHRI), said that Section 23 of the J&K PSA empowers the state government to make rules to implement this law. “It is common practice for legislatures to delegate powers to the executive to make rules to provide detailed procedures for implementing the bare bone provisions of the laws they enact. Yet, by the home department’s admission, J&K government has not invoked Section 23 to make any rule for implementing J&K PSA even after 40 years of enactment,” he said.

Detentions continue unabated under the Act

Nayak said that the RTI reply also revealed that 1,003 persons had been detained across Jammu and Kashmir for varying periods between March 2016 and August 2017 under this law – a period which included several months of turmoil across the state.

Nayak said that the RTI query, originally sent to the district magistrate (DM), Jammu, was transferred by the public information officer (PIO) to the state home department. He said similar queries were filed by members of the J&K RTI movement and other civil society activists across all districts of the state in June 2017, seeking information on the rules framed under the J&K PSA, 1978, and SOPs that provide guidance to the district magistrate for the purpose of making decisions regarding the detention of any person under the Act, based on police reports or dossiers. The query had sought details on the total number of persons detained under the Act since March 4, 2016, and their complete list.

The home department admitted that the SOPs were not in place despite the fact that district magistrates and divisional commissioners issued hundreds – and sometimes even thousands – of detention orders every year under the Act. Credit: Reuters

Nayak said that despite the the home department’s admission about the non-existence of rules and SOPs under the Act, the districts gave contradictory and even amusing replies to similar queries.

Stating that Anantnag was a district which was the worst affected during the turmoil, Nayak wondered what rulebook the DM’s office was following when there existed none.

While the PIO in DM Srinagar’s office attached a copy of the complete text of the Act in response to the reply and asked the applicants to approach the home department for the rules and the SOPs, the Kulgpm DM’s office attached a copy of Section 8 of the J&K PSA to his reply, indicating that these were all the rules and SOPs that were being followed.

Similarly, Nayak said that the PIO of the DM’s office, Kishtwar, attached the text of the J&K PSA and an amendment made to this law in 2012 (which prohibits the detention of persons below the age of 18 years) to his reply and stated that they are the rules as well. The Budgam DM’s office did not bother to reply to the query and transferred it to the Budgam district police without even informing the applicants as is required under Section 6(3) of the J&K RTI Act.

The Budgam police PIO responded saying that the “the latest version of the rules framed under the J&K PSA does not pertain to us,” and that “the law in this regard is clear that subjective satisfaction of the district magistrate is required on the dossier provided to him for making detention. The mention of SOP made by you in point No. 02 is factually as well as, (sic) legally misconceived”.

Nayak said that this response showed that the Budgam district police treated the act of even asking questions about the existence of SOPs under J&K PSA as an affront to their power and authority. “This is another indicator of the deep levels of impunity that exist within the administration armed with extremely harsh laws like the J&K PSA,” he said.

In case of several other districts, he said, they did not even bother to send replies even after first appeals were filed. Now second appeals are being filed against them before the state information commission.

Why the Act affects common citizens

The RTI activist said that while many residents in J&K believe that the Act came into being to tackle timber smuggling and so does not affect common citizens much, “nothing can be farther from the truth”. He said the point to note is that J&K PSA is not a substantive criminal law like the Ranbir Penal Code, Svt. 1989, which recognises specific criminal offences, and is instead a law that empowers the administration to detain a person in order to prevent him or her from committing certain specific actions.

He said the need for RTI interventions arose because of the “rampant use of J&K PSA in 2016”. It was the J&K RTI movement that invited the CHRI to conduct sensitisation sessions for civil society activists, lawyers, law students and media persons on the provisions of the J&K PSA and other related police procedures. After understanding the statutory provisions and their human rights implications, they decided to submit RTI applications across all districts in order to document evidence based on official records about the manner of implementation of J&K PSA.