Nirmala Sitharaman's exhortation to domestic investors only proves that India remains in the private investment famine which began in 2014, when Narendra Modi became prime minister. 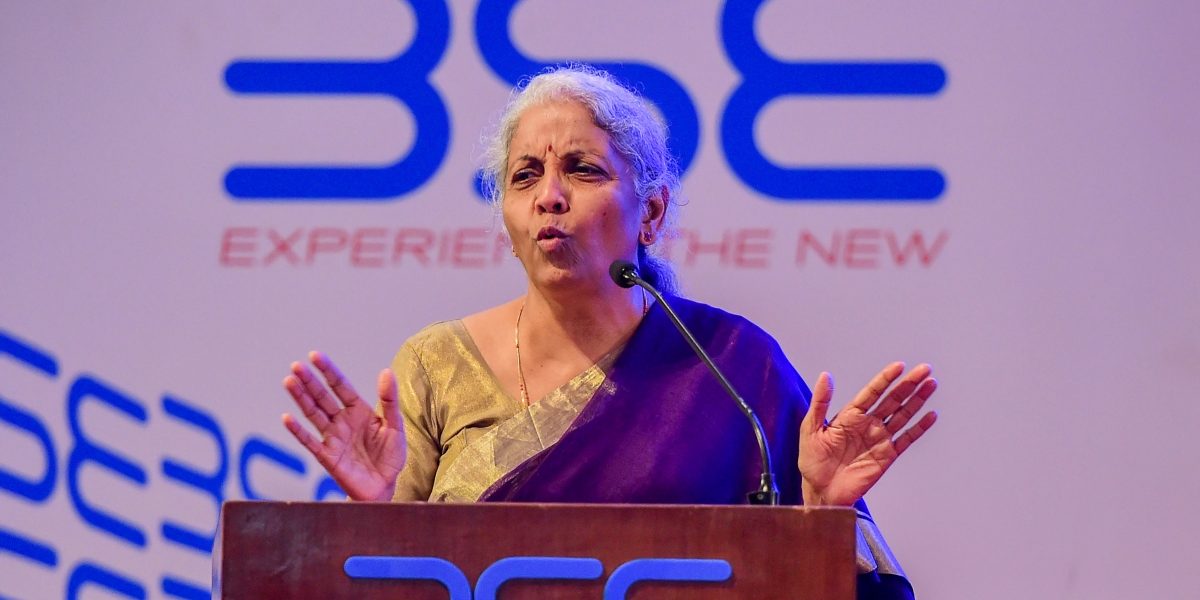 Finance minister Nirmala Sitharaman last week likened the Indian industry to the mythological Hanuman, who often doesn’t understand his own strength. She asked why Indian industry was hesitant to invest when foreign investors are expressing confidence in India.

“Is it like Hanuman? You don’t believe in your own capacity, in your own strength and there has got to be someone standing next to you and say you are Hanuman, do it? Who is that person to tell Hanuman? It can’t certainly be the government,” Sitharaman said.

Her exhortation only proves that India remains in the private investment famine which began in 2014, when Modi became prime minister. The absence of a pickup in private investment over a decade could be Modinomics’ unenviable legacy. Sitharaman is merely reiterating that long-standing concern. She took over as FM in 2019 and came up with many policy announcements to boost private investment. Massive corporate tax cuts in September 2019, including just 15% for new investments, made India among the lowest taxed economies, but it didn’t attract significant new investments. The production linked investment (PLI) scheme after the pandemic also failed. The Union urged RBI to cut interest rates drastically to help corporate balance sheets, but businesses still failed to make fresh investments out of internal surpluses. The lack of response from domestic businesses is the cause of the FM’s frustration and also reflects the PM’s growing anxiety.

Nirmala Sitharaman’s diagnosis that Indian businesses, like Hanuman, don’t know their own inherent strength is also wrong. Businesses have built capacity but the Indian consumer’s income is not growing, and consumption-led growth is at an all-time low. April-August data shows sales of discretionary consumer items like soaps, toothpaste and shampoo are totally flat. No wonder Sanjiv Mehta, Chairman of Hindustan Unilever, is suggesting an urban employment scheme on the lines of MGNREGA!

Even if Indian businesses invest a lot more in capacity creation and try to discover their full Hanumanhood, it will be of no use until consumers respond. RBI surveys in the last few years have consistently shown low consumer confidence and negative prospects for future employment and income growth. Can industry invoke its Hanuman-like strength and do something about it? No, it can’t.

The real Hanuman with unlimited strength must reside in the 1.3 billion consumers who drive the economy. PM Modi has talked about the potential of 130 crore Indians to pull off miracles. That Hanuman is rather feeble at present, and needs help from those who rule in the name of Ram!