Leading voluntary organisations lamented that "at a time of historic need, the sector is paralysed by the increased burden of regulatory compliance". 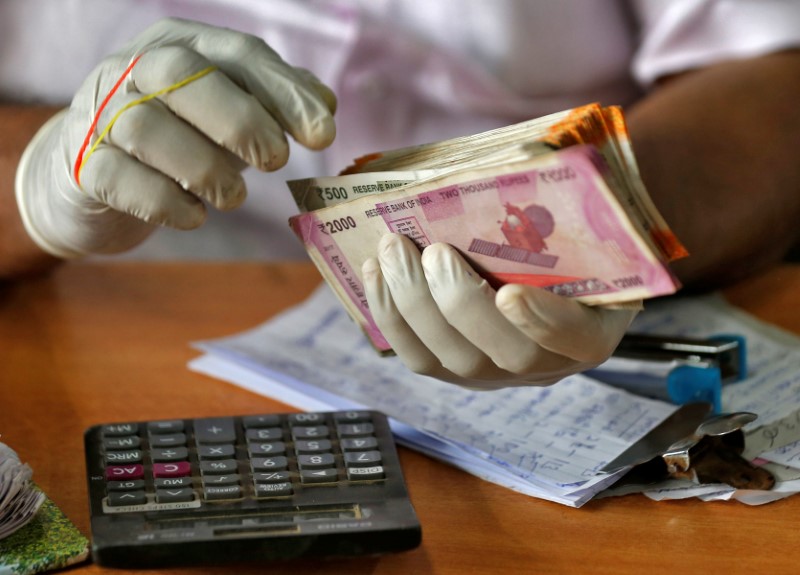 The Wire Staff
Government
Rights
16/May/2021

New Delhi: Several prominent non-profit and voluntary sector organisations have demanded the immediate suspension of all provisions of the Foreign Contribution Regulation Amendment Act, 2020 and the Foreign Contribution Regulation Amendment Rules, 2020 saying that the changes have hampered the raising of funds during the second outbreak of COVID-19 and was, in turn, “forcing NGOs to divert scarce time, bandwidth and human resources towards regulatory compliance rather than focusing on delivering urgently needed relief”.

In a joint statement, the voluntary organisations – which included the Centre for Advancement of Philanthropy (Mumbai), National Foundation for India (New Delhi), CRY – Child Rights and You (Maharashtra), Danamojo (Karnataka), Bhumi (Tamil Nadu), PRIA – Participatory Research In Action (Delhi), Vikas Samvad (Madhya Pradesh), Foundation for Social Transformation (Assam) Chaupal (Chhattisgarh) PRADAN (Delhi) SRIJAN (Delhi) and Centre for Social Impact and Philanthropy (Haryana) – have also called for extending the due date for renewal of FCRA registrations expiring in October 2021 by at least a year.

The organisations lamented that “at a time of historic need, the sector is paralysed by the increased burden of regulatory compliance”. Insisting that the regulatory changes had led to a resource crunch, these NGOs said “despite the enormous resource crunch”, the “voluntary organisations worked relentlessly to provide both relief and rehabilitation to those affected by the pandemic and the lockdown. From food, clothing and shelter, to health, sanitation and livelihoods, voluntary organisations went about with their work silently and effectively”.

Listing out the reasons behind the resource crunch, they said, “the unprecedented response (to the pandemic) was hampered by a slew of regulatory changes initiated in 2020”. The reasons, they said, lay in the changes in the Finance Act, Foreign Contribution Regulation (Amendment) Act (FCRA) and Companies (CSR Policy) Rules.

“All these regulatory changes during the pandemic are forcing NGOs to divert scarce time, bandwidth and human resources towards regulatory compliance rather than focusing on delivering urgently needed relief,” said the joint statement, adding that “foreign donations are blocked because the State Bank of India is unable to turnaround account openings in a timely fashion.” As such, they said, “people of Indian origin and other international donors are scrambling to try and identify organisations providing relief who are able to receive foreign funds.”

Apart from seeking an immediate suspension of the FCRA and its rules and seeking an extension of FCRA registrations by a year, NGOs have also demanded that the revalidation of tax exemption u/s 12A, 12AA and 10(23C) as also tax deduction u/s 80G and 35(1) be deferred by another year. They have also suggested that the requirement to register under CSR-1 be deferred for Financial Year 2021-22.

Further, to unlock the immense potential for philanthropy by individuals and institutions in India and overseas, the organisations have recommended that “overseas donors be allowed to send funds for COVID relief and rehabilitation even to institutions that do not have FCRA registration or prior permission albeit with adequate safeguards and oversight in terms of transparency and accountability.” They have also demanded that “donors in India be given the incentive of 100% tax deduction if funds are given to any charitable institution for Covid relief or rehabilitation”.