Assam has the highest extent of encroached forest land, according to a reply in the Lok Sabha by the Union environment minister. 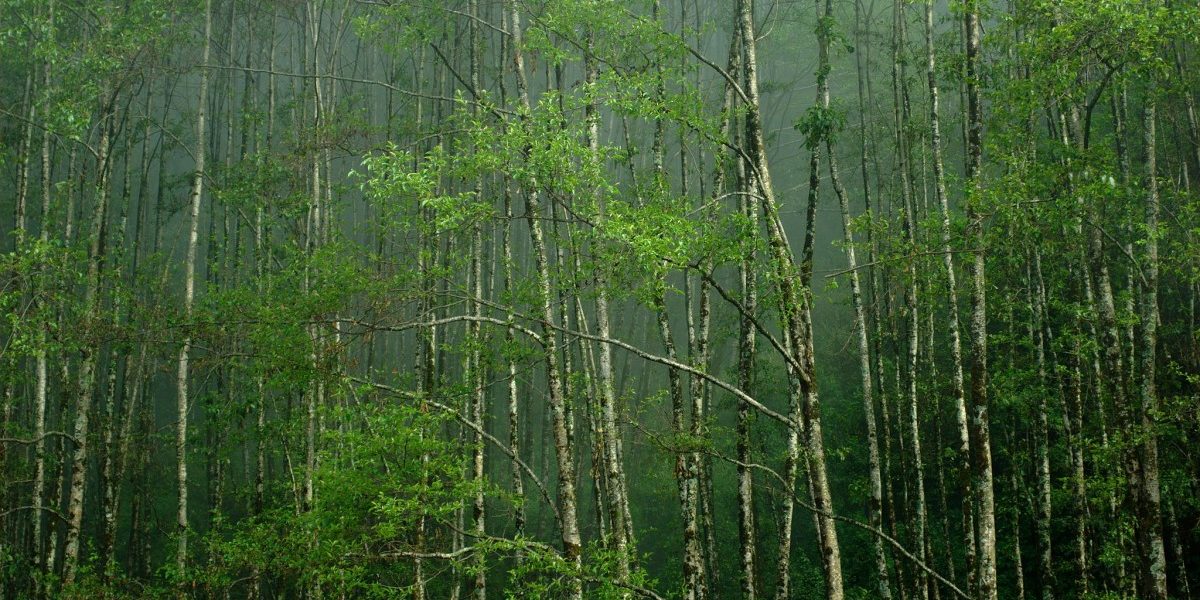 Responding to a query in the parliament on Monday, August 1, the minister revealed that half of the total encroached forest land in the country was in the state of Assam alone. Nearly 3,775 sq km of the state’s forest land has so far been encroached.

The minister was responding to questions posed by Sanganna Amarappa, MP from Karnataka, regarding forest land encroachment and the steps taken by the ministry to tackle it. The MP concerned sought a state-wise list of the extent of forest area which had come under encroachment.

The minister’s statement put the onus of tackling forest encroachments on states, as land is a state subject. However, “the Ministry has written to State Governments/UT Administrations to remove encroachment as per the existing Acts/Rules and to ensure that no further encroachment takes place”.

The Union government released grants to the tune of Rs 544 crore to states and Union territories in 2021-22, to “prevent encroachment”. These include funds under the Green India Mission (Rs. 156 crore), Project Tiger (Rs. 219 crore) and others. However, these schemes are not specifically targeted at tackling encroachment issues.

Also read: Reserve Forests Are Important, but Over 3 Lakh Hectares Are Being Encroached

This comes at a time when the Gujarat government regularised 11 encroachments by industries and institutions on forest land, according to the information provided by the minister of state for environment Ashwini Choubey in the Rajya Sabha on July 21.

Earlier in February this year, Choubey had said that a total of 3,67,214 hectares of reserved forest land had been encroached upon across the country while responding to a query on the same.

‘A complex issue in Assam’

“Forest encroachment has been happening for a long time. It started with people who have lost their lands to erosion by the Brahmaputra rivers…these are landless people. It is not like in other states,” he told The Wire. “Until then there was political unrest during the 80s and 90s and a lot of forest was lost.”

Encroachment of forest land by adjoining states is also a concern. The state environment minister Parimal Suklabaidya had said in July last year that the state would not permit other states to encroach into Assam’s forests. Indeed, bordering states, including Meghalaya, Nagaland and Arunachal Pradesh, have encroached on Assam’s forest land, Yadav added.

“Unfortunately most of our forests are in the bordering areas..so saying that we’re topping the list in the country may not be correct because our situation is very different [when compared to other states].”

Encroachment affects biodiversity. For example, large-scale encroachment in Behali Reserve Forest – a disputed territory between Assam and Arunachal Pradesh – has shrunk its size, according to a summary by Land Conflict Watch. The forest is one of the last remaining forests in Assam’s Biswanath district in the eastern Himalayas.

According to the report, NGOs in Assam claimed a “nexus” between the timber mafia in the state and people from Arunachal Pradesh, wherein timber smugglers fell trees and this clearing of forestland aids encroachment.

According to Yadav, indigenous people have also settled in forest lands for a long time. But only some of them are entitled to land under the Forest Right Act 2006.

“We are now making plans of recovering as much forest as possible,” he said, adding that the department had already cleared 10,000 hectares of forest land from encroachment in Lumding Reserve Forest last November.

However, such evictions have also come under the scanner for human rights violations that often occur during the process.

In the land eviction drive in the Sipajhar area of Darrang district – near Lumding Reserve Forest – for example, two people (including a 12-year-old) lost their lives in a police shootout, reported Scroll. The tag of ‘forest encroacher’ is also applied to many indigenous communities who have rights over their land, but have not yet received ownership under the FRA.