An Ill-timed Delimitation in Nagaland

In addition to a host of reasons, public hearings that are an integral part of the process of delimitation are not possible amidst the pandemic. 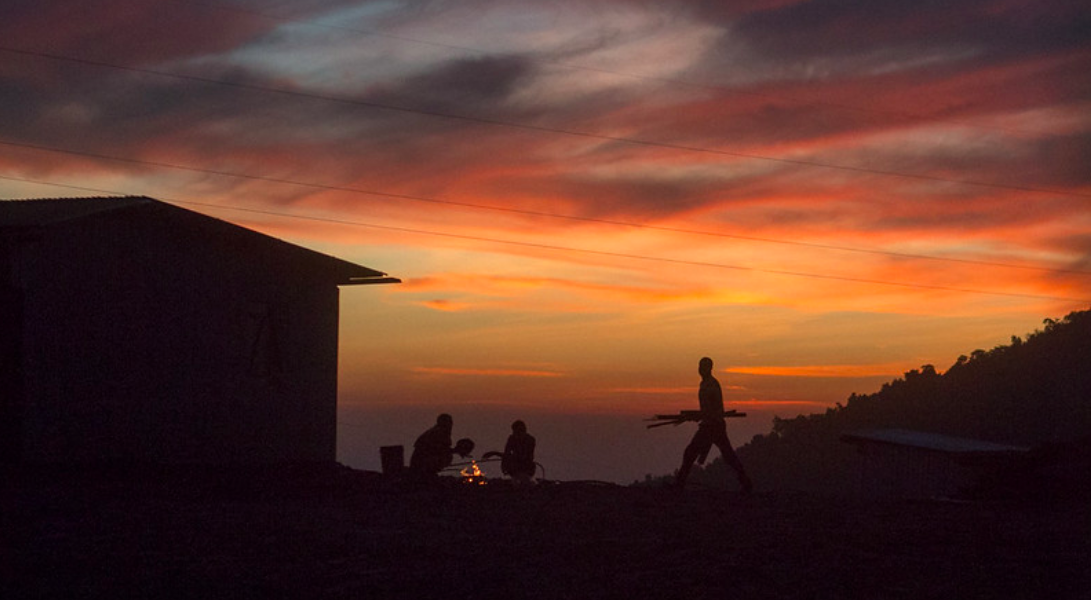 Competition over the choice of electoral system and delimitation of constituencies, that is, the rules of the game for elections, remains mostly obscure as it unfolds sporadically over a longer time scale. This meta-electoral competition is restricted to delimitation in India because its first-past-the-post electoral system has proven to be quite stable.

So, only the choice of the census year for delimitation and the geographical distribution of constituencies reserved for Scheduled Castes and Tribes seem to be amenable to political interference.  The experience of states such as Nagaland, however, shows that competition over delimitation can also affect census data.

It is this competition that forced the Union government to “defer the delimitation process” in Nagaland in 2008.

The February 8, 2008 government order that deferred delimitation in Nagaland presented a two-fold justification. The primary justification was that given “the peculiar tribal configuration…the delimitation exercise carried out on the basis of the 2001 census will have the potential for disrupting the tribal equilibrium and peace and public order.”

It added that delimitation was “likely to arouse the sentiments of the hilly and tribal people…due to their apprehensions that new delimitation in many electoral constituencies may disturb the delicate existing tribal equilibrium and change of boundaries may cause alienation.”

The primary justification was overlaid with secondary claims about the “delicate law and order situation in the State and the ongoing cease fire and the peace talks” and threats to the “unity and integrity” of the country. Indeed, it seems it has become customary to sprinkle such phrases over government documents on the North East.

It was understood that delimitation had been deferred in Nagaland along with Manipur, Assam and Arunachal Pradesh in the North East and Jharkhand until “the relevant figures for the first census taken after” 2026 have been published.

To everyone’s surprise, the Union government decided to conduct delimitation in the north-eastern states including Nagaland as well. The February 28, 2020 order justifies this by pointing out that “there is a significant improvement in the security situation” and “also reduction in insurgency incidents and improvement in law and order of the State making the situation conducive for carrying out the delimitation”.

The case for conducting delimitation at this stage is flawed on multiple counts.

In the latter, the territorial reorganisation, change in the number of constituencies, and introduction of reservation of constituencies in the legislature for the Scheduled Tribes necessitates fresh delimitation. In any case, if the government has decided to complete delimitation in the states where it could not be conducted or implemented earlier, then Jharkhand should be covered as well.

From a larger perspective, the selective reference to the original order is deeply problematic insofar as it confirms fears about the growing deinstitutionalisation of policy-making. Numerous letters on the issue of delimitation were sent to the Election Commission, the Office of the Registrar General of India, Ministry of Home Affairs and Ministry of Law and Justice by the state government as well as civil society. Some of these authorities were also party to a decade long court case on delimitation that concluded recently in 2017. So, it is surprising that these authorities have forgotten the primary reason for deferment of delimitation.

Indeed, the (selective) institutional amnesia revealed by the latest order is alarming.

Third, one the one hand, the government cites improved security conditions to justify delimitation and, on the other, it imposes the disturbed area tag on the whole of Nagaland for another six months. What has changed between February 28 and June 30 of this year? Will the changed security situation necessitate a fresh deferment of delimitation?

Fourth, it would be advisable to wait for the conclusion of the peace process that is in the final stages because it is likely to expand the number of constituencies, which will necessitate a fresh delimitation.

Fifth, if at all delimitation has to be conducted it should be conducted on the basis of the 2021 Census that is only a year away and this holds for other north-eastern states and Jammu and Kashmir as well. Presently, elections in Nagaland are governed by a half a century old delimitation implemented in 1974. This seriously undermines the principle of one-person one-vote due to redistribution of population in the meantime. Delimitation as per the 2001 Census would mean that elections in Nagaland will still be governed by a decades old distribution of population until the early 2030s, when the next country wide delimitation is due.

Sixth, conducting delimitation on the basis of the 2001 Census, which was successfully challenged in courts, is questionable. Nagaland registered the highest growth in population across states between 1981 and 2001 due to over-reporting. The over-reporting was not evenly distributed across districts, though. This divided the tribes because administrative borders within the state are largely coterminous with ethnic ones. (The census population contracted later as the errors accumulated over the past few decades were partly corrected in 2011.)

The Chakhesangs of Phek spearheaded the opposition and filed Chakhesang Public Organization (CPO) & Ors vs. Union of India & Ors (W.P. No. 67 of 2006) in the Gauhati high court. This petition played a crucial role in mothballing delimitation by challenging the reliability of the census data that was being used by the Delimitation Commission.

Conducting delimitation on the basis of the 2001 Census will instead of distributing voting power equitably deepen inter-tribal fissures, especially, at a time when even otherwise the state is on the edge due to a slugfest around the peace process.

If delimitation is inadvisable on multiple counts, then what might be the reason behind the union government’s decision vis-à-vis Nagaland?

The Bharatiya Janata Party has, over the long term, focused on eastern districts, Wokha and Dimapur to build a base in Nagaland. Not coincidentally, these happen to be the net beneficiaries of delimitation using the 2001 Census, while Phek that is going to lose a constituency has anyway not been quite fond of the BJP.

In fact, a redistribution of constituencies on the basis of the 2001 Census is quite likely to help the BJP emerge as an equal of the Naga People’s Front and the Nationalist Democratic Progressive Party. It has been a junior player in the state for nearly two decades despite having played a major role in shepherding the undivided Naga People’s Front to power in 2003.

The partisan calculus notwithstanding, let us hope that before courts step in, the Union government beats a retreat on grounds that public hearings that are an integral part of the process of delimitation are not possible amidst the pandemic.