The government also decided to ban commercial import and trading of pigs with immediate effect. 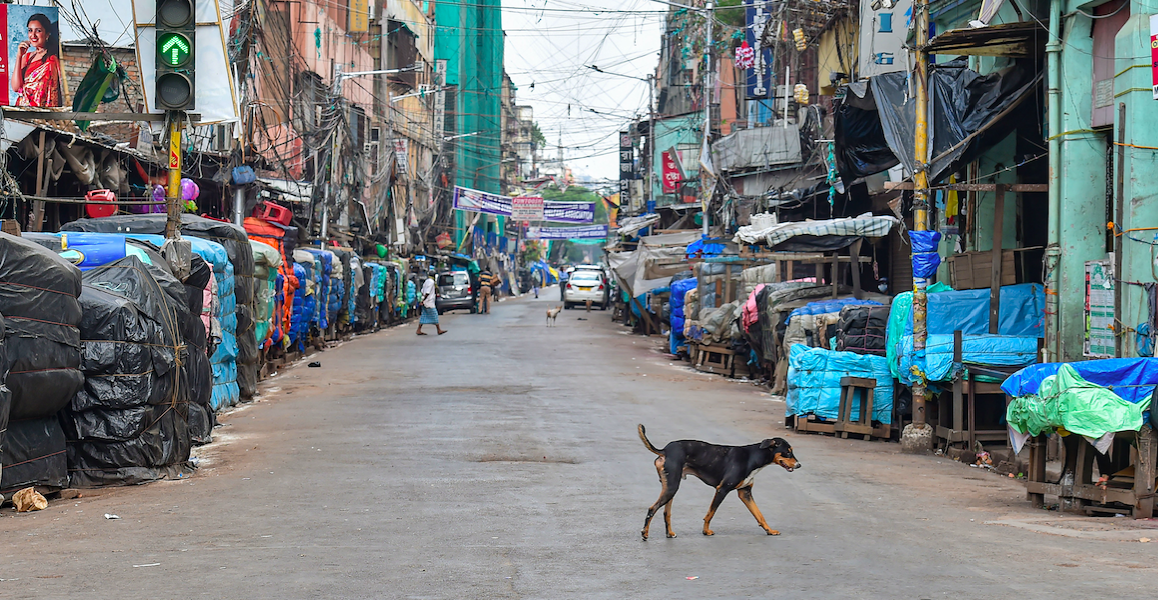 Kohima: The Nagaland government on Friday banned the sale and consumption of dog meat, in a significant decision amid concerns over cruelty to animals.

The decision to ban commercial import and trading of dogs, and sale of dog meat, both cooked and raw, was taken during a state cabinet meeting, said state parliamentary affairs minister Neiba Kronu.

Considering the dangers of importing dogs from other states for consumption and also in line with the Prevention of Cruelty to Animals Act, 1960, the state cabinet took the decision, Kronu, who is the spokesperson of the government, said.

The government also decided to ban commercial import and trading of pigs with immediate effect, he said. The state already banned the import of pigs following the outbreak of swine fever in the region and the cabinet gave approval to it in the meeting, he said.

“The state government has decided to ban commercial import and trading of dogs and dog markets and also the sale of dog meat, both cooked and uncooked. Appreciate the wise decision taken by the state’s cabinet,” chief secretary Temjen Toy said in a tweet.

The decision by the state government is being seen as historic by animal protection groups.

The Federation of Indian Animal Protection Organisations (FOIAPO), the collective of animal protection groups in the country, urged chief minister Neiphiu Rio on Thursday to take steps regarding the matter.

In its letter, the federation said as the controversial Yulin Dog Meat Festival in China concluded on June 20 amid widespread global condemnation, “here at home we continue to exploit dogs for meat”.

We are writing with deep concern, shock and horror at recent images that have emerged from animal bazaar markets in Dimapur where dogs are seen in terrified conditions, tied up in sacks (gunny bags), waiting at a wet market, for their illegal slaughter, trade and consumption as meat, it said.

The dog meat trade in Nagaland is illegal and in violation of various laws, including Section 429 of the Indian Penal Code (IPC) that makes the killing of animals an offence punishable with up to five years of imprisonment.

The Food Product Standards and Food Additives Regulations, 2011 and Meat Food Products Order, 1973 state that only Ovines, Bovines, Suillines and Caprines can be consumed as meat, while consumption of any other animal, including dogs, is strictly prohibited.