Cases had been registered against the three MLAs and a Hindutva leader for making 'inflammatory speeches' and on other charges, in the aftermath of the 2013 riots. 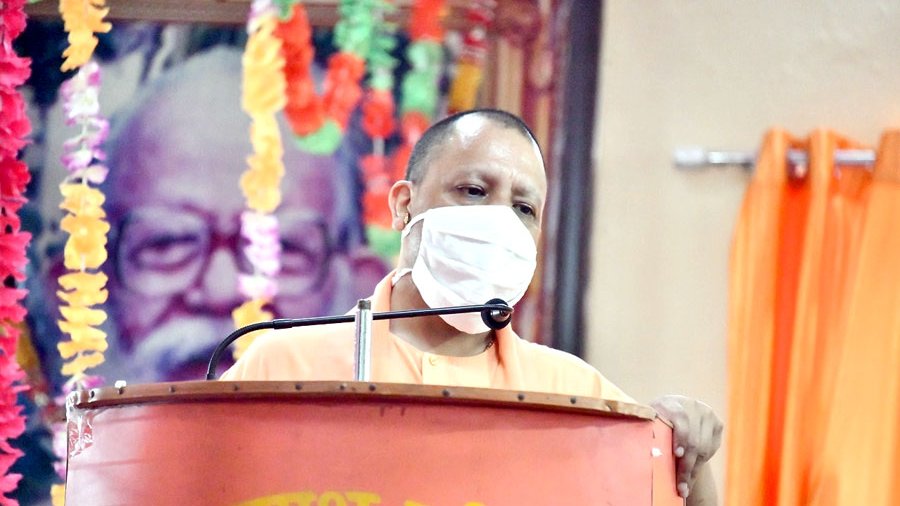 New Delhi: The Adityanath government in Uttar Pradesh is attempting to withdraw a case against Bharatiya Janata Party leaders accused in the Muzaffarnagar riots, Indian Express has reported.

Three such leaders are MLAs against whom a case was registered alleging that they had made inflammatory speeches that aided the eventual violence in the district in September 2013. The speeches were made at a ‘mahapanchayat’ at Nagla Mandor village, organised by members of the Jat community to discuss the issue of two Hindu men having been lynched by a Muslim mob soon after they had killed a Muslim youth.

In the violence that followed, more than 60 people were killed and over 40,000 rendered homeless. The government at that time was led by Samajwadi Party chief Akhilesh Yadav.

The particular case the Adityanath government is seeking to withdraw was filed at the Shikheda police station against Sardhana MLA Sangeet Som, Thana Bhawan MLA Suresh Rana and Muzaffarnagar Sadar MLA Kapil Dev. One Sadhvi Prachi, a Hindutva leader, is also an accused in this case, in addition to 36 others.

In addition to the speeches, the leaders were also accused of “violating prohibitory orders, holding a mahapanchayat without obtaining permission from the district administration, creating obstruction to deter public servants from performing their duty, and setting a motorcycle on fire,” according to Expresss.

Charges against them have been made out under several sections of the Indian Penal Code and a Special Investigation Team formed by the Akhilesh-led state government had filed chargesheets against 14 of the 40 accused, including the three MLAs.

Over 6,000 cases were lodged following the 2013 riots and 1,480 accused were arrested for their alleged roles in them. The SIT, which probed the cases, had filed chargesheets in 175 cases.

Since Adityanath has come to power, he has attempted to remove cases registered by state police against BJP leaders.

In 2018, Muzaffarnagar district authorities, in response to two letters from the Uttar Pradesh department of justice, advocated against the withdrawal of 10 such cases citing the fact that the court has already taken cognisance of the accused after charge sheets were filed by the police and the special investigation team.

In the two letters, the Uttar Pradesh department of justice had sought information on 13 points, including whether the cases – including the one mentioned above – could be withdrawn in public interest.

One of the accused BJP leaders Sanjeev Balyan (who has eventually gone on to become MP) has spoken to reporters several times, alleging that the SP government had slapped false charges on BJP leaders.

In 2018, The Wire had noted in a report, “The cases against these BJP leaders have been moving extremely slowly. Most of them have failed to appear in court, forcing additional chief judicial magistrate of Muzaffarnagar Madhu Gupta to issue non-bailable warrant against them. Now, the cases are set to reach the crucial stage of the framing of charges.”