Several activists, politicians and celebrities have opposed the government's move to fell 2,600 trees for a metro depot. 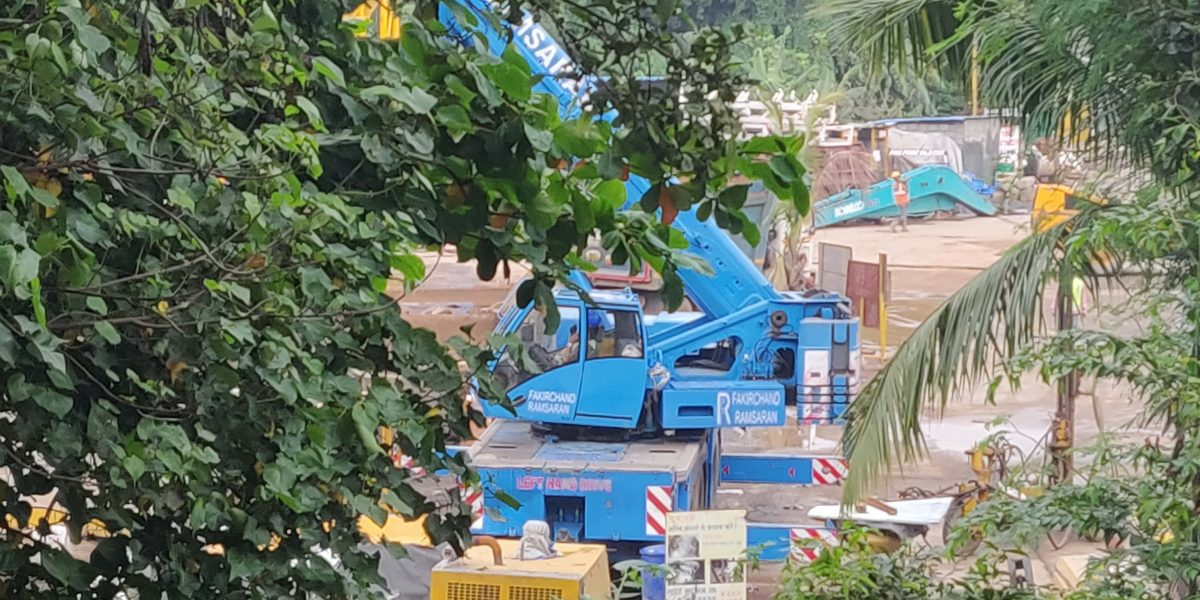 Pune: Amid protests against the proposed felling of trees in Mumbai’s Aarey Colony to make way for a metro car shed, Maharashtra chief minister Devendra Fadnavis on Sunday said that the land belongs to the government and does not fall under forest area.

On Yuva Sena chief Aaditya Thackeray’s opposition to the proposed felling of over 2,600 trees in the leafy colony, Fadnavis said objections were invited when the decision to set up the car depot for the metro phase III project in Aarey was taken.

“Around 13,000 objections came…out of those 13,000, 10,000 objections were from one Bengaluru-based website. I can understand the view of Thackeray on this tree felling issue, but he should understand what is going on in the minds of some handful of people who are opposing it,” he told reporters here.

Fadnavis said the Supreme Court has already clarified that the land does not come under forest or bio-diversity and said such permission (for metro car shed) can be given.

“So the state government, by adhering to orders passed by the apex court, is working on the project,” he said.

The chief minister pointed out that the metro phase III project in Mumbai has received funding from Japan. “And when they fund any project, they keep its sustainability in mind. Japan did a study on the project for one year and after that, they gave funding to it,” he said.

When it was decided to set up a metro car depot on the proposed site, the government had planted 23,000 trees in the area, he said

“We save trees because we want to reduce the carbon footprint. So, we need to understand how much carbon footprint is going to be reduced due to the underground metro,” he said.

The Mumbai civic body recently gave its nod to cut over 2,600 trees for the metro car shed. Environmentalists have been opposing the move. Several Bollywood personalities and politicians have also extended their support to the activists.