The speed with which Bills were passed, without scrutiny, will ensure that they have wide-reaching effects on Indian democracy. 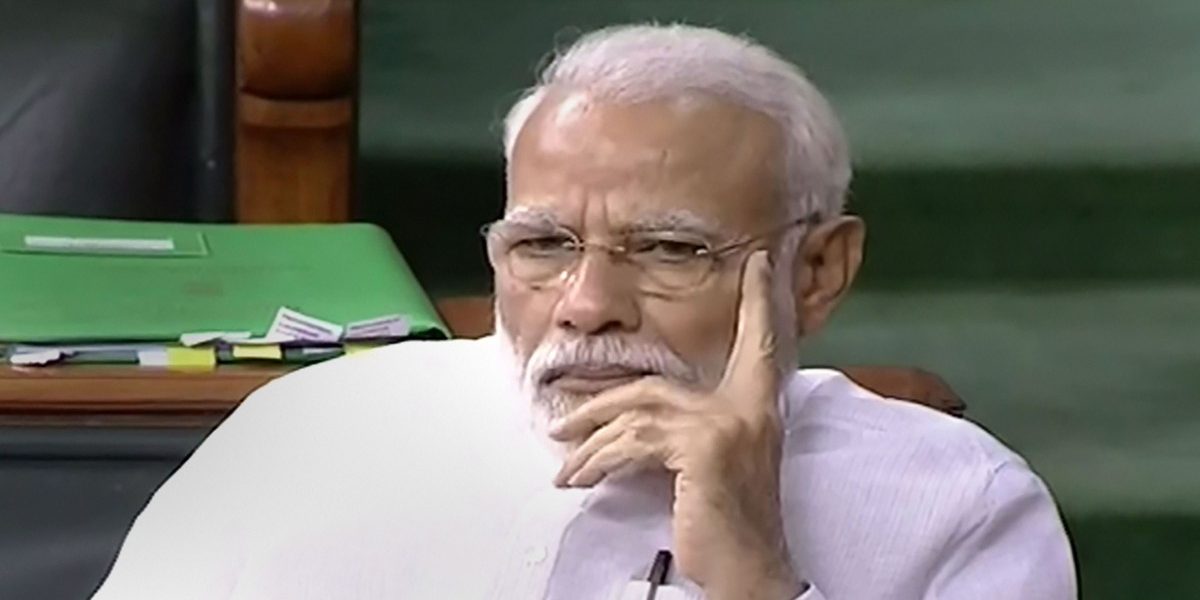 New Delhi: The controversial Right to Information (Amendment) Bill, through which the Union government can dictate the terms and conditions of the office of the information commissioner, stands passed in both houses of the parliament.

In the process, the warhorse-like government not only showed how to mute opposition voices through its brute majority in the lower house, but also displayed its swiftness to bring on board a few fence-sitting political parties to see through the passage of the Bill in the upper house.

Neither did the government concern itself with the opposition’s arguments that the amendments may deal a big blow to the historical RTI legislation and the idea of transparency in India.

The government had only an oral assurance to offer that despite the amendments, it will not attempt to influence the office of information commissioners.

The Union government’s brazenness was on display even during debates on other controversial Bills – especially during the discussion in the Lok Sabha on the amendments to the already-stringent Unlawful Activities (Prevention) Act. Among other provisions, the new UAPA Bill gives unprecedented power to the National Investigation Agency to breach federal law enforcement rules and override the states’ power to investigate a terror case. It also gives the Central agency power to declare an individual as a terrorist.

This is, perhaps, an apt time to recall Prime Minister Narendra Modi’s precious words on the first day of the monsoon session.

“The opposition need not bother about their numbers. I hope they speak actively and participate in House proceedings,” Modi had said, fresh off a comprehensive victory in the parliamentary elections that guaranteed him a second term.

True to the spirit of parliamentary democracy, he had said that an active opposition is important.

But a little more than a month after that statement, 17 opposition parties got together to protest against the hasty passage of crucial Bills without any scrutiny. They allege that throughout the monsoon session, the opposition’s voice was disregarded so much that they had no option but to register their protest.

The immediate concern, of course, was the “hurried” passage of Bills without any public consultation or scrutiny by parliamentary standing or select committees.

The opposition parties felt that the passage of Bills in the very first session after the formation of the government, when standing committees have not even been constituted, was “a departure from established practice and healthy traditions of enacting legislations”.

In a letter to the chairperson of Rajya Sabha M. Venkaiah Naidu, they said:

“We urge you to ensure that the voice of the opposition is not smothered in the Rajya Sabha. While we understand our responsibility and the need to enact legislation, any attempt by the government to undermine the privileges of members, the rules and established conventions will diminish the role of the Council of States as envisaged by our founding fathers.” 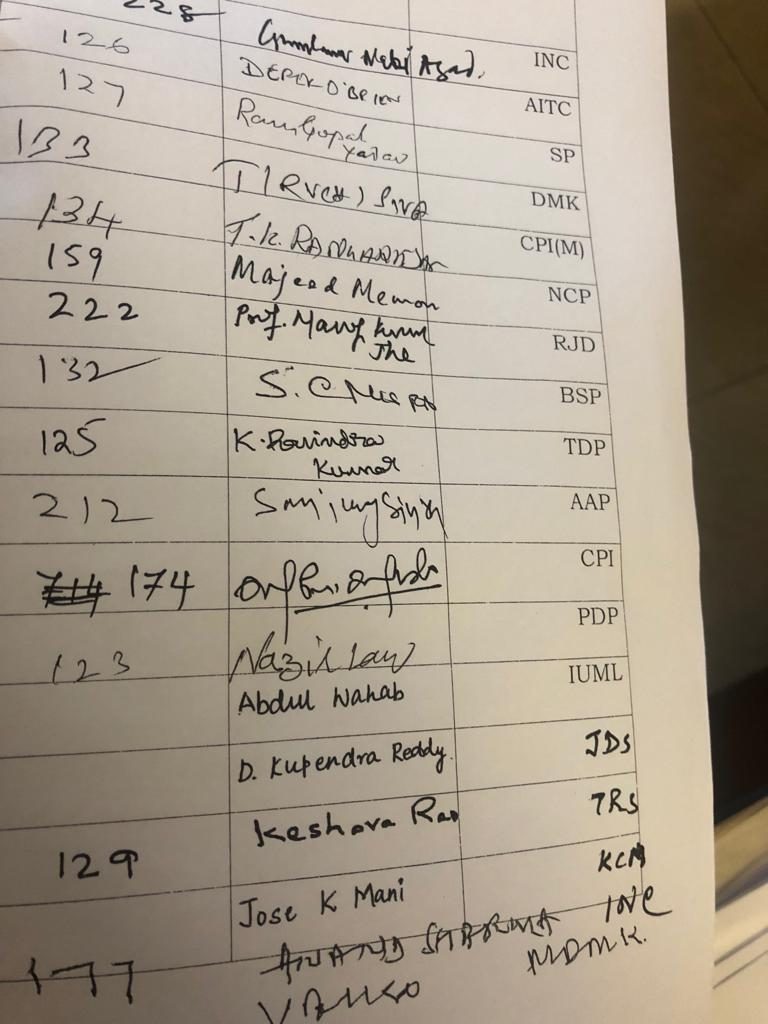 Signatories of the letter sent to M. Venkaiah Naidu. Photo: By arrangement

Despite the prime minister’s assurances, let us, for a moment, assume that the majority government need not bother about what the opposition says.

But then, the question arises whether it feels obliged to enact better laws in the country and improve its own drafts through consultations. The Modi government’s track record says otherwise, as has been highlighted by the opposition parties.

During the whole of Modi’s first term, or the 16th Lok Sabha, however, only 26% of the Bills went through the same consultative process.

In this term, 14 Bills have already been passed in the very first session, even before the standing committees have been formed. The government did not think it fit to send the Bills to select committees for legislative examination.

To top it, 11 more Bills have been listed for introduction, consideration and passing during this session, which has already been extended to August 7. 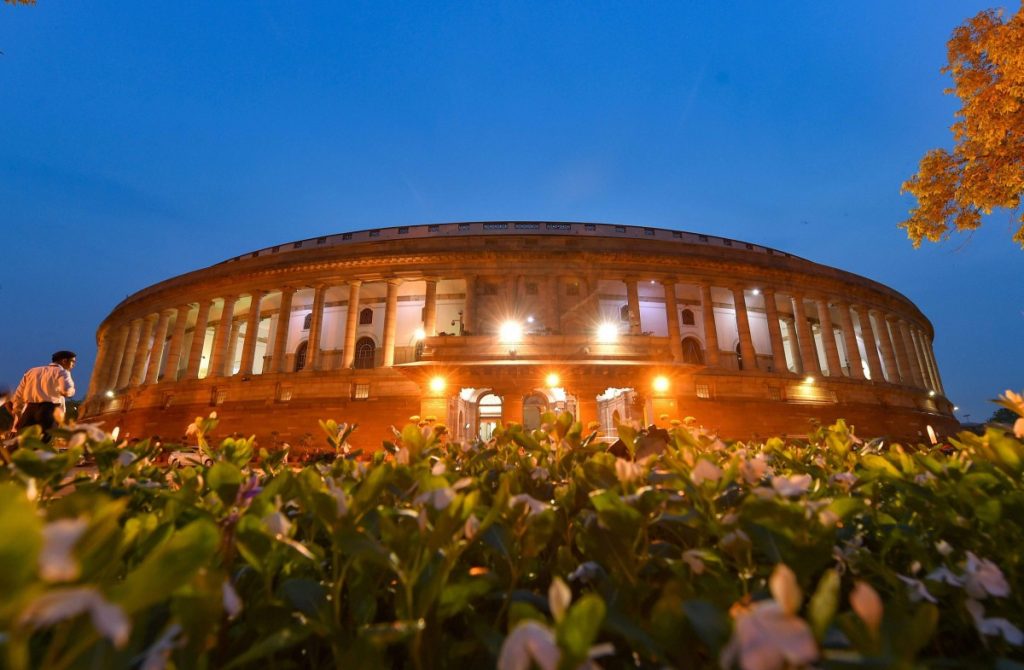 14 Bills have been passed in the first session of the 17th Lok Sabha. Credit: PTI/Files

What do constitutional experts say?

One may think that the government is just displaying its corporate-like urgency and efficiency. After all, the Lok Sabha efficiency reached a 20-year high at 128% in the first session of the 17th Lok Sabha.

But in matters of public welfare, for which the government is elected, such work ethic may have far-reaching, damaging consequences, constitutional experts say.

The opposition parties told Naidu that the first sessions of the last four Lok Sabhas had about ten sittings, and “only a handful of Bills that had undergone parliamentary scrutiny were passed”.

A renowned constitutional and parliamentary expert, who has been supporting many of the Modi government’s decisions in the past, told The Wire that the delay is in fact fruitful. “It is better to weed out the gaps in the Bills before they are passed. Standing and select committees do that job. The government should willingly send the Bills to committees. The opposition’s lack of strength does not matter.”

Also Read: Between the NIA Amendment and Now UAPA, the Squeeze on Human Rights is On

But the Modi government’s unrelenting attitude in parliament, however, reflects its obsession with taking greater power into its hands. No other government has placed so much emphasis on centralising governance as much as NDA 2.0.

In such a context, the opposition’s fears that the clauses in the Bills may impinge on Indian federal structure and are likely to be misused – especially since every step the government has taken over the past five years has an electoral bearing – may not be misplaced.

Irrespective of these concerns, the government’s hardened attitude may have other long-term consequences on Indian democracy.

P.D.T. Achary, former secretary-general of the Lok Sabha told The Wire that in his experience, the draft of any particular Bill, created by officials of the Union law ministry, “invariably has legal lacunae”. “That is why the government should be forthcoming to allow parliamentary committees to carry out its legal and legislative scrutiny,” he said.

“If the government’s intention is to pass better laws, then the Bills should be sent to select committees. The opposition can come up with its own suggestions. And the committees can choose to accept them or not. That is the true essence of a parliamentary democracy,” he said.