MHA Says 'No Decision Has Been Taken' on Nationwide NRC

The MHA had been questioned by the parliamentary standing committee on home affairs headed by Congress MP Anand Sharma. 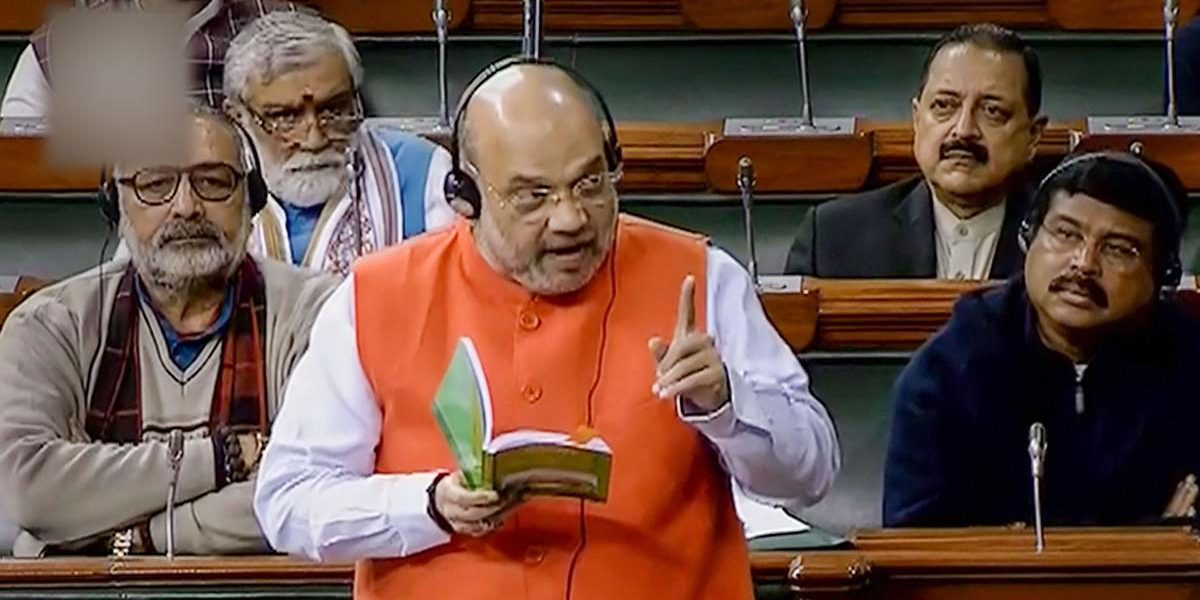 New Delhi: In response to a parliamentary standing committee, the Ministry of Home Affairs has set that it has not yet come to a decision on a nationwide National Register of Citizens (NRC).

Responding to fears about the upcoming Census exercise and the National Population Register (NPR) updation, the MHA has said, “All individual-level information collected in Census are confidential. In Census, only aggregated data are released at various administrative levels. Like the earlier Censuses, wide publicity measures would be taken up for creating proper awareness among public so as to conduct and complete the Census 2021 successfully. Questionnaires for Census along with that of NPR have been tested at Pre-test conducted successfully across the country. It has been clarified at various levels in Government time and again that till now no decision has been taken to create National Register of Indian citizen.”

The MHA had been questioned by the parliamentary standing committee on home affairs headed by Congress MP Anand Sharma. The committee had said that there is a lot of dissatisfaction and fear with regard to the NPR and Census, since the Central government has been giving mixed signals about the nationwide NRC.

The committee had also said that all states must be briefed and spoken to properly about the NPR. Several opposition-rules states had earlier said that they would not be implementing the the NPR, given fears that it would be used to implement the nationwide NRC, and combined with the Citizenship (Amendment) Act, be used to target minority communities.

When there were nationwide protests against the CAA-NRC-NPR in late 2019 and early 2020, the Narendra Modi appeared to backtrack on its earlier claims that a nationwide NRC was indeed in the making. It then claiming that the government had never put in place the NRC plan, and it was still under discussion (similar to claims made by the MHA now).

However, before that, home minister Amit Shah had announced multiple times in multiple fora – including on the floor of parliament – that the Centre would be implementing a nationwide NRC.

Apart from his public declarations at political rallies, press conferences and interviews, the government’s decision to conduct the NRC exercise at the national level – across all states, including in Assam for a second time – was conveyed to the Rajya Sabha on November 20, 2019 by Shah in his capacity as Union home minister.