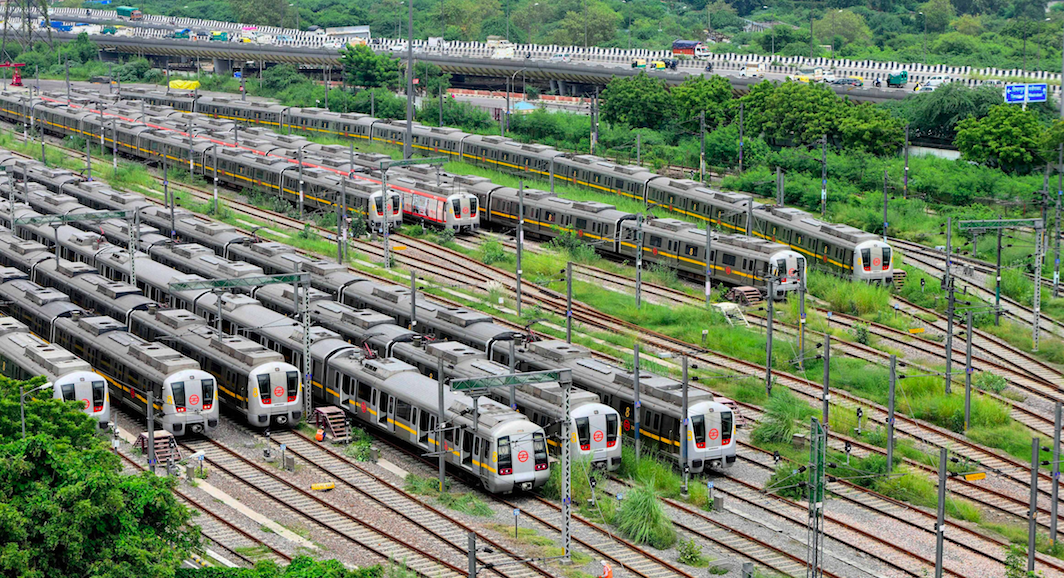 New Delhi: Union minister Hardeep Singh Puri on Wednesday said Metro services will resume in a graded manner from September 7 across the country and passengers will have to follow preventive measures against COVID-19 such as maintaining social distancing and wearing face mask.

Addressing an online media briefing, the Union housing and urban affairs minister said that all Metro lines will become operational by September 12.

He said Metro stations in COVID-19 containment zones will, however, remain closed when services resume from September 7.

Masks will be compulsory. People have to follow social distancing norms both on both station premises & trains.

According to the ministry, Metro trains will not stop at stations where passengers are found not maintaining social distancing.

Puri said that wearing face mask will be mandatory during travel on Metro trains and added that masks will be provided to passengers on payment basis at stations.

Metro services were suspended in late March when the government announced a nationwide lockdown to check the spread of the novel coronavirus.

In the national capital, Metro services have been suspended since March 22.

The graded resumption of metro services would be done linewise with specific timings in three stages as follows. #MetroBackOnTrack pic.twitter.com/8QgvgTCZCj

He said that in the first stage, Delhi Metro services will operate in two shifts, 7-11 am and 4-8 pm.

In the second stage, trains will be available from 7 am to 1 pm and from 4 pm to 10 pm, he said, adding that normal operations will resume from September 12.

The meeting will also discuss deployment of Kolkata Police personnel for assisting the railway authorities in maintaining the health safety norms, the Metro official said on Wednesday.

“A decision on the date for resuming Metro services can be taken only after the meeting,” the official said.

While public and private bus transport were allowed only within districts from Tuesday, there were representations from the public seeking facilitation of services to travel from one district to another and hence the decision to further ease curbs, he said.

Similarly, from the same date, passenger train services within the state shall be permitted, he said.

Metrorail has already been given the nod for resuming operations in the city from September 7.