Earlier, only directors who were seeking permission to receive foreign contribution were required to make such a declaration. 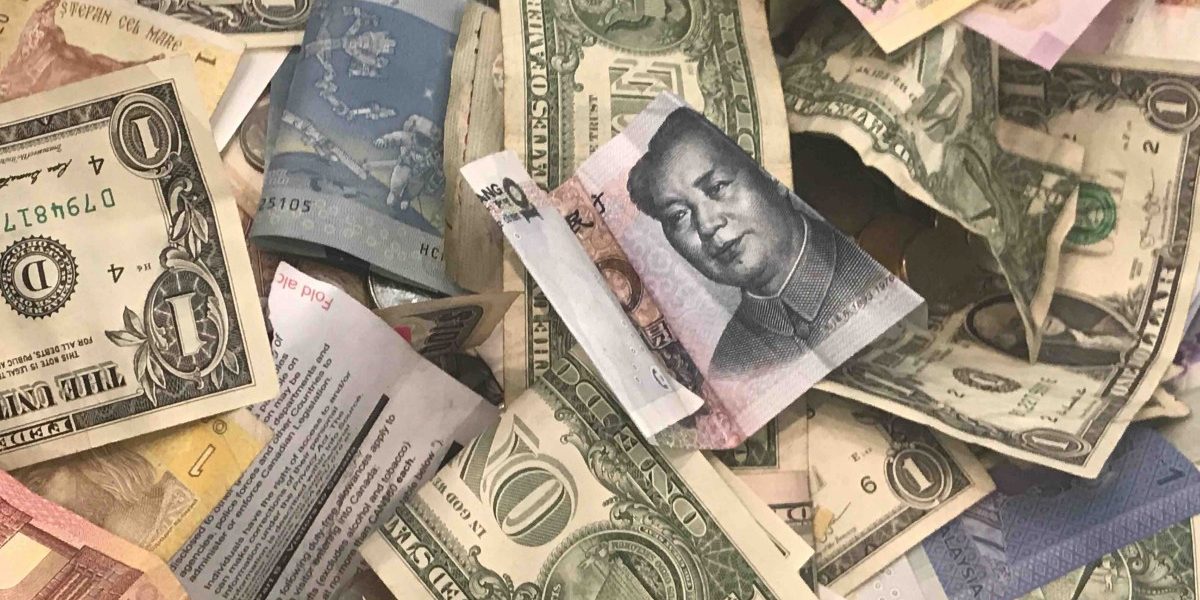 New Delhi: Office bearers, key functionaries and members of NGOs receiving foreign funds will have to declare before the government that they were not prosecuted or convicted for converting anyone from one faith to another, the home ministry said on Monday.

In a notification, the ministry announced the changes in the Foreign Contribution (Regulation) Rules, 2011, which includes that individuals receiving personal gift valued up to Rs 1 lakh need not inform the government about it anymore.

It has been made mandatory for every key member of the NGO “office bearers and key functionaries and members” to certify that they have not been “prosecuted or convicted” for “conversion” from one faith to another and for creating “communal tension and disharmony”, according to the notification.

Earlier, as per the FCRA 2010, only the applicants such as directors who were seeking permission to receive foreign contribution were required to make such a declaration. In addition, every member of an NGO must also now, under oath, through an affidavit, certify that they have never been involved in “diverting” foreign funds or propagating “sedition” or “advocating violent means”.

This declaration, too, needs to be given to all members of an NGO. Earlier, this declaration was to be only given by the applicant of an NGO. Individuals receiving personal gift valued up to Rs 1 lakh need not inform the government about it anymore, the home ministry said on Monday as it amended the FCRA.

Earlier, the threshold value was Rs 25,000, as per the market value of the gift item in India. The Centre amended the rules governing the Foreign Contribution (Regulation) Act, 2011, and notified this change alongside some other modifications.

In case of emergent medical aid needed during a visit abroad, the acceptance of foreign hospitality has to be intimated to the government within a month of such receipt, according to the amended rules. The intimation should contain full details including the source, approximate value in Indian rupees and the purpose for which and the manner in which it was utilised.

Earlier, the intimation was required to be given within two months. The Modi government has over the past five years tightened rules and procedures to receive and utilise foreign contribution.

Permission to receive foreign contribution has been taken away from nearly 18,000 NGOs which were found to be violating the various clauses of the Foreign Contribution (Regulation) Act.