The CBI has registered the case on the request of the Centre, made through the state government. 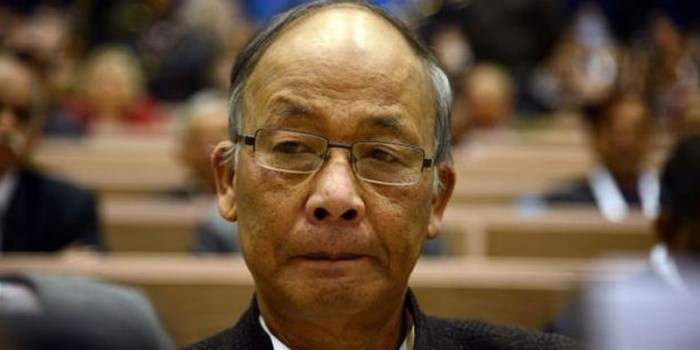 New Delhi: CBI carried out searches at nine locations in three states on Friday in connection with alleged misappropriation of development funds of Rs 332 crore in Manipur, officials said.

The searches are underway in Aizawl, Imphal, and Gurgaon, the officials said.

Also read: Manipur CM Camping in Delhi to Underline His Govt’s Stance on Naga Accord

It is alleged that Okram Ibobi Singh, the then chairman of the Manipur Development Society (MDS), had conspired with others during his tenure from June 2009-July 2017 and misappropriated government funds worth approximately Rs 332 crore out of Rs 518 crore that was entrusted to them for the purpose of executing development work, according to the officials.

The CBI has registered the case on the request of the Manipur government, a request which was routed through the Centre.