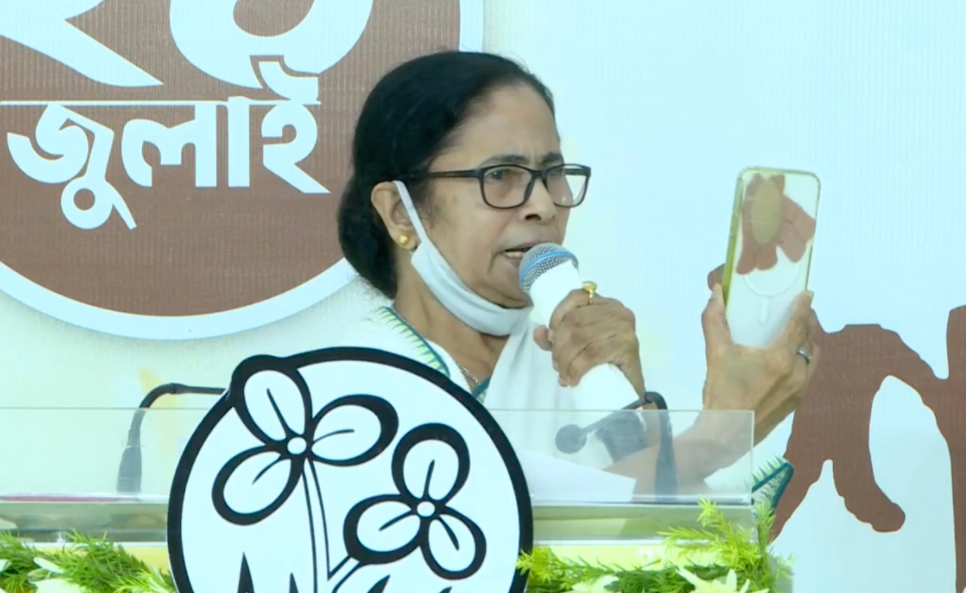 New Delhi: West Bengal chief minister Mamata Banerjee, whose nephew Abhishek Banerjee was in a list of possibly surveilled politicians, announced on Monday, July 26, that the her government has formed an inquiry commission to look into the Pegasus snooping row.

West Bengal is the first government in India to do so.

The Trinamool Congress, which Banerjee heads, had been demanding a judicial inquiry ever since a global media consortium, including The Wire, broke the news of the Pegasus software possibly or successfully being used to snoop on journalists, politicians, activists, government employees and students.

“We wanted the Centre to form a commission to look into Pegasus snooping, but the Union government is sitting idle,” Banerjee said. She is scheduled to visit New Delhi to call on several opposition leaders, including Congress’s Sonia Gandhi, today.

“We are the first state which has formed a commission on this. I hope others will come forward upon seeing our example. If someone is asleep, we have to wake them up,” she said.

The commission has been formed under the Enquiry Act, 1952, and the decision to set it up was taken at a meeting of the council of ministers, the chief minister said, speaking from the state secretariat.

In India, The Wire has reported on how a leaked database of telephone numbers selected by an unknown client of the Israeli NSO Group, contained the numbers of key members of the political opposition in India, including Abhishek Banerjee, who is the general secretary of the TMC. Among those successfully snooped with the use of the spyware was TMC’s consultant for the 2021 assembly election, Prashant Kishor.

Meanwhile, Bharatiya Janata Party MLA from Nandigram, Suvendu Adhikari, reportedly claimed at a rally in East Medinipur district that he has “call records of everyone who makes calls from the nephew’s office.”

In addition to press conferences, TMC leaders have publicly vowed to keep the Pegasus issue alive in the parliament and have been protesting in both Houses.

On Sunday, July 25, a tweet by the Congress underlining that TMC MP Abhishek Banerjee was “targeted” by the spyware ahead of Bengal assembly polls was welcomed by the TMC.

Congress Rajya Sabha MP Pradip Bhattacharya claimed that everyone wants an alternative political force that can take on the BJP.