According to reports, the FIRs have named people who were involved in "coordinated attacks" against the Maharashtra chief minister Uddhav Thackeray and son Aaditya after the death of Sushant Singh Rajput. 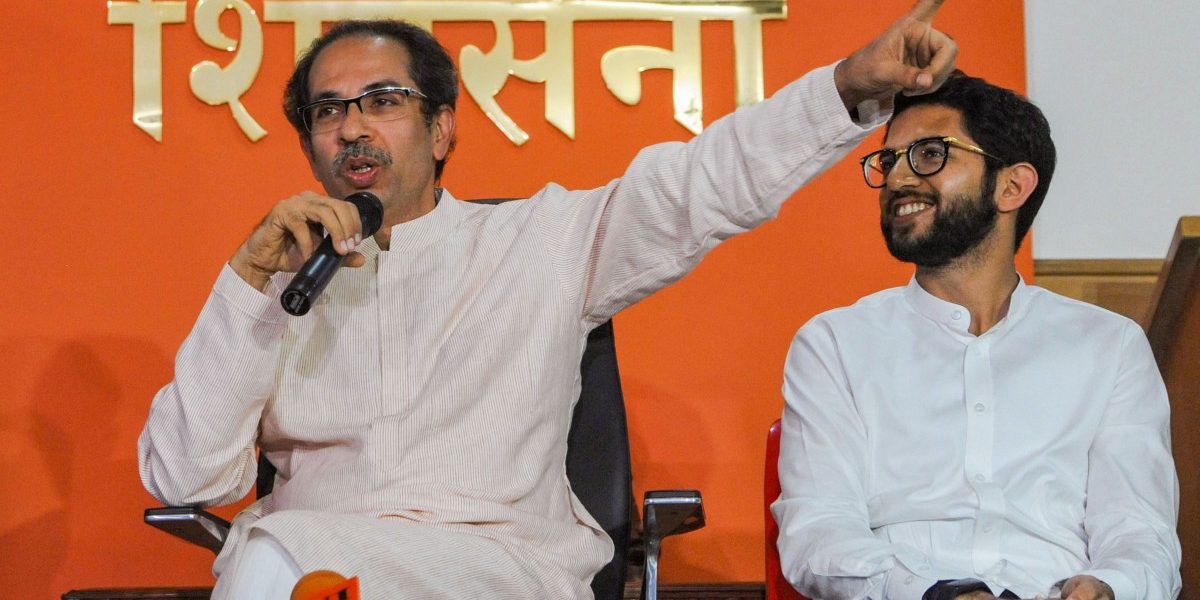 New Delhi: The Maharashtra police have registered at least 10 FIRs against people who are accused of posting ‘defamatory content’ against the state’s chief minister Uddhav Thackeray and his son Aaditya on social media.

According to the Indian Express, the police claim that the FIRs were filed against people who launched “coordinated attacks” against the Maharashtra CM and his son after the death of actor Sushant Singh Rajput.

The newspaper also reported that four persons have been arrested, while some individuals have been named in multiple FIRs.

In the aftermath of Rajput’s death, the Mumbai police and the Maharashtra government came under attack from a section of the media and several social media accounts for allegedly hampering the investigation. In early October, the Mumbai police claimed that over 80,000 fake accounts had been created on social media platforms to ‘discredit’ the police and the state government.

According to the Indian Express, most of the individuals who have been named or arrested for allegedly defaming the Thackerays are “either associated with or are seen to be sympathetic towards the BJP”.

The FIRs were registered after Dharam Mishra, a member of the Shiv Sena’s legal cell, registered complaints. “Most of the accused in the FIRs are supporters of BJP, and my question to the BJP is, how will they justify the tweets posted by these persons who are not only making derogatory and abusive comments against the persons sitting on constitutional posts, but are also outraging the modesty of women by making and posting obscene and indecent contents on social media, and also posting abusive and bad remarks against Hon’ble Supreme Court judges,” Mishra told the Indian Express.

Meanwhile, BJP MLA Ashish Shelar denied the allegations that the BJP had orchestrated the social media campaign against the Maharashtra government. “If the Maharashtra government does not like being attacked, what about those attacking the central government? The law should be equal for everyone. What locus standi do people have to write against the PM? Criticism is a part of democracy which should be welcome without anyone making below-the-belt remarks,” Shelar said.

In a press release issued on Tuesday, the Mumbai Police said that an investigation by cyber and forensic experts into hashtags such as #Babypenguin, #JusticeforSSR, and #ParamBirSinghResign had found “that the accounts were recently created (June 2020-October 2020)”.

The report found that 80% of the 1.5 lakh accounts which ‘vilified’ the police and Maha Vikas Aghadi government were “fake” and were operating China, Panama, Hong Kong, and Nepal. The accounts were created using proxy servers, the report said.