The substance is "highly radioactive and dangerous to human life", an ATS official said quoting an analysis report by the Bhabha Atomic Research Centre, Trombay. 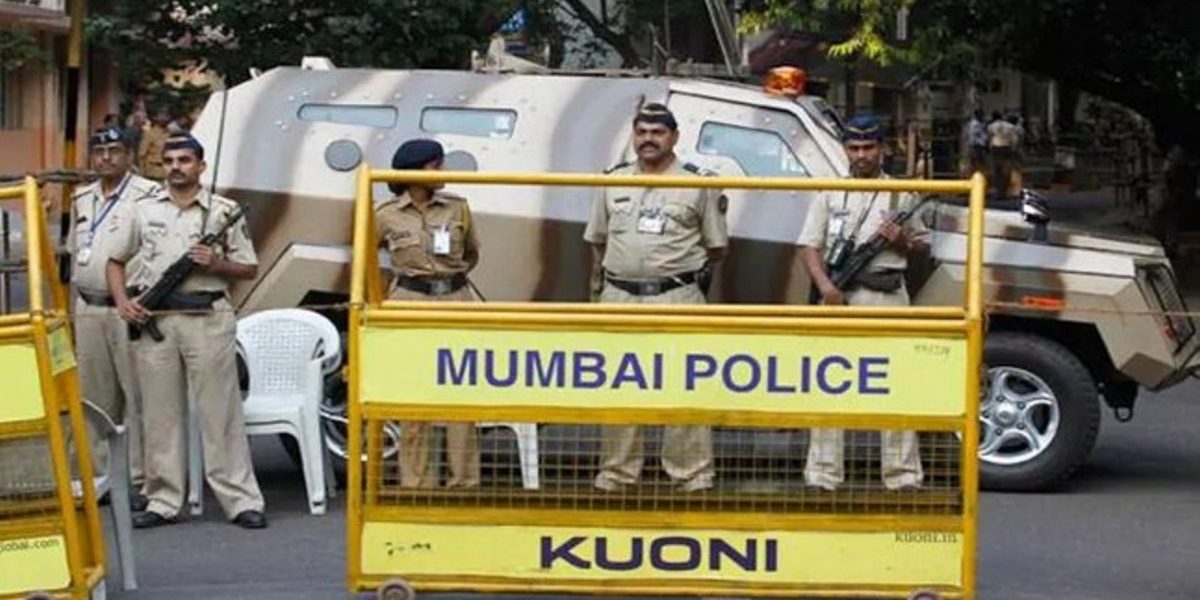 Mumbai: The Maharashtra Anti Terrorism Squad (ATS) has seized over seven kilos of natural uranium worth about Rs 21.30 crore and arrested two persons in this connection, an official said on Thursday.

The substance is “highly radioactive and dangerous to human life”, the ATS official said quoting a report of an analysis conducted by the Bhabha Atomic Research Centre (BARC).

Acting on specific information, the Nagpada unit of ATS had apprehended a 27-year-old Thane resident, Jigar Pandya, with some small pieces of the valuable substance on February 14 this year, he said.

Pandya was allegedly trying to sell it illegally and was in search of a possible customer, he said.

During his interrogation, the ATS team got information that the uranium pieces were given to him by one Abu Tahir Afzal Husain Choudhary (31), a resident of Mankhurd in the eastern suburbs here, the official said.

The ATS subsequently nabbed Choudhary from the premises of Kurla Scrap Association in Mankhurd and seized 7.100 kg of natural uranium from his possession, he said.

The seized uranium was sent to BARC at Trombay for analysis, he said.

The report received from the research centre mentioned that the substance was natural uranium, which is “highly radioactive and dangerous to human life”, he said.

“The ATS is investigating how the accused persons knew the substance was uranium,” he said.

The anti-terror agency is also verifying from where the accused had procured the “highly radioactive” substance and to whom they were trying to sell it, he said.

The ATS on Wednesday registered a case against the accused under provisions of the Atomic Energy Act 1962, based on a complaint by the regional director, central region, Atomic Minerals Directorate of Exploration of Research, Nagpur, another official said.

The two accused were on Wednesday produced before a local court which remanded them in the custody of the ATS till May 12, he added.