Lynchings are the Front Line of the Battle for 2019

The cow is not a subject wholly of faith, but a political campaign by those seeking to hold on to state power at any cost. 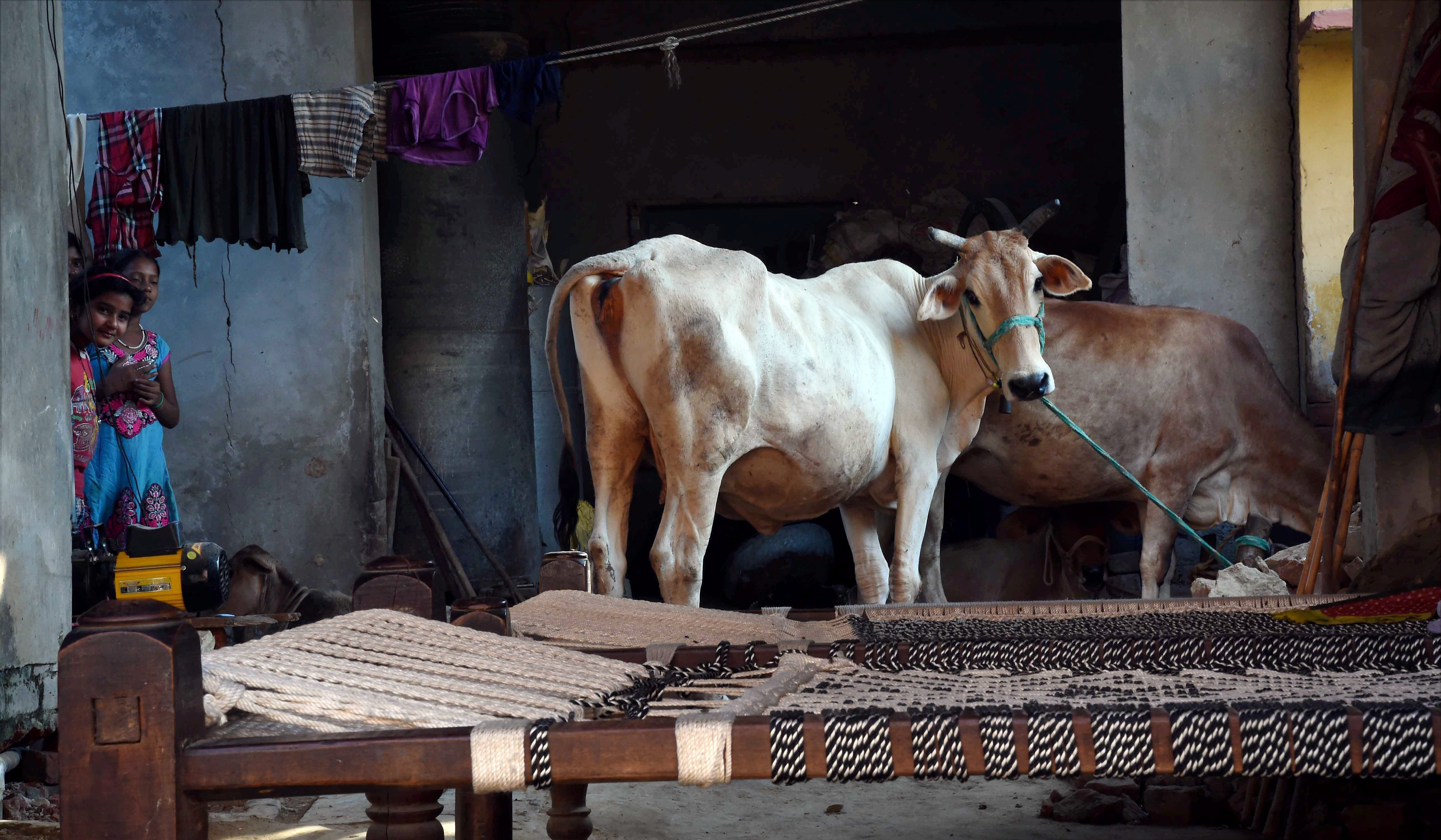 There is the Brahminical belief that the surest way to cross the perilous Vaitarni river on the way to heaven is to hang by the tail of a cow.

Well, what do you know, this seems equally true of crossing the majority mark in the Lok Sabha.

Consider the statement by an RSS leader that cow-related lynching will stop only if people ceased to consume beef. Clearly, Indresh Kumar seems privy to things on the ground that we merely speculate about.

An even more explicit admonition has come from Vinay Katiyar: Muslims ought not to touch cows. What could be a more no-nonsense enunciation of the right-wing political bottom line.

Had the cow been wholly a subject of faith and not of politics, Kiren Rijiju, a cabinet minister at the Centre, could hardly be spared by the lynch mobs, having declared that he eats beef and will continue to do so. Or Manohar Parrikar, chief minister of Goa, for saying beef will be available in the state. Nor would the fortunes of beef-eating Meghalaya have remained unaffected had the Bharatiya Janata Party’s political stakes there not been so high.

The lynchings then are explicitly the front line of forces seeking to retain power in 2019 – a campaign where the political is brutally intended to ride on a fake spiritual.

You may shout hoarse that this cynical praxis not only conceals the failure of the Narendra Modi government on multiple fronts, but bids fair to cause a grievous long-festering wound to the body politic. For whom it is fatally important to hold on to the reins of state power – a well-defined and well-understood political-ideological legacy informing that imperative – anything is par for the course. Any new fake morality may be constructed to keep the hoi polloi from smelling the rot.

If the opposition political forces are seeking to come together, there is reason to believe that this time around, they are not doing so merely to unseat a government. They seem cognizant of the fact that unseating this government may be coterminous with saving the secular and lawful Republic.

There is a news report that the Congress is open to helping install a woman prime minister. Word to the wise indeed.

Time for change, above all else. The fate of the nation must not be allowed to hang by the horn of a cow, nor may women, as Uddhav Thackeray has said, continue to be rated below the bovine.