While the Bills have been welcomed by Indian Inc, labour rights activists are opposing the changes. 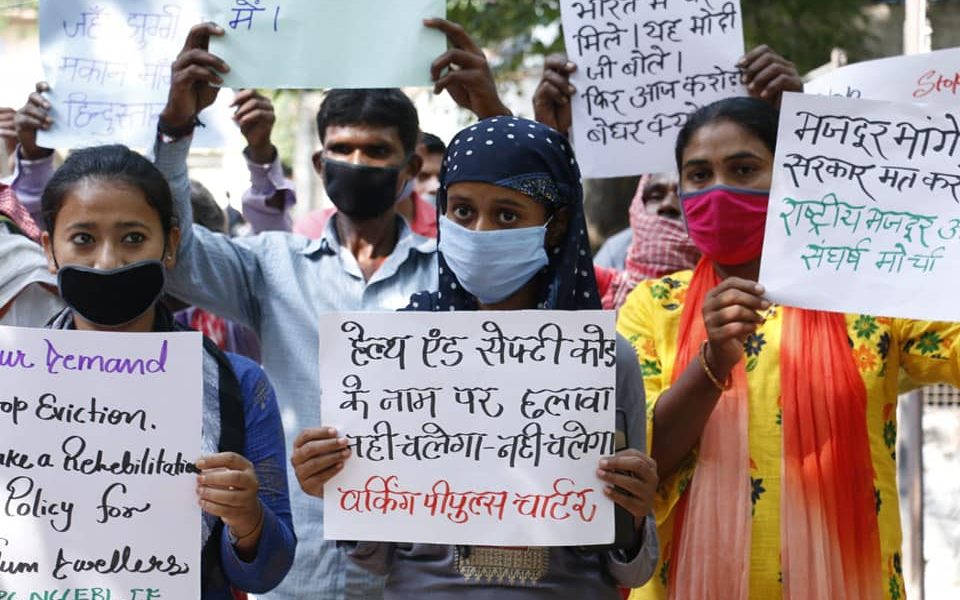 New Delhi: Amidst the boycott by opposition parties, the Lok Sabha on Tuesday cleared three labour Bills concerning ‘Occupational Safety, Health and Working Conditions’, ‘Social Security’ and ‘Industrial Relations’. The Bills were introduced in the lower house of parliament on Saturday.

As per news reports, the Union labour minister Santosh Gangwar claimed that the changes in the labour codes have been made keeping in mind the transformation India has undergone in past decades in terms of technology, work methodologies, work-sphere facilities and the nature of works. He said changes in labour laws have been envisaged by recognising the changes in the global scenario and for meeting future work requirements.

India Inc has welcomed the proposed changes to labour laws, saying they would provide operational freedom to employers, although provisions related to universal social security and guaranteed minimum wages may substantially add to their cost of hiring. “Now, the principal employer can engage contractor labour through contractors in any core activity of the establishment under given conditions, which is favourable and will improve ease in doing business,” said Rohit Relan, a member of the Federation of Indian Chambers of Commerce & Industry (FICCI), as reported by the Economic Times.

However, labour organisations and trade unions have severely criticised the bills. “It is unfortunate that the Bills were passed in the Lok Sabha,” said Chandan Kumar, national coordinator of the Working Peoples’ Charter (WPC), a coalition of over 150 organisations working on issues related to informal labour and labour rights in more than 20 states of the country.

According to Kumar, achieving labour protections codes in the post-Independence era has involved a long history of struggle by diverse groups, but the current regime intends to overturn all progress through sweeping deregulation of industry.

“The Union government intends to drive the final nail into the coffin of labour protection by passing these three labour codes,” Kumar told The Wire. “At a time of unprecedented recession, starvation and unemployment, the Narendra Modi government is trying to bring draconian anti-labour provisions which were even rejected by British rule,” he added.

On Monday, the WPC sent out a detailed note to members of the parliament explaining their concerns with the codes.

“Given the severity, scale, and urgency with which the country needs protection for its workers, it is absolutely vital that such legislations are drafted in consultation and in the interest of the country’s most vulnerable populations,” noted a statement by the WPC.

“All Bills will face the same fate like farm Bills,” Kumar told The Wire when asked about the next step of the coalition in the wake of clearance of the bills by the Lok Sabha. “We are going to challenge this through a series of political actions,” he added. The charter plans to connect with the Rajya Sabha members, asking them to oppose the codes in the upper house.

Reacting to the passing of the Bills in the Lok Sabha, a number of activists and organisations staged a protest at Parliament Street (Jantar Mantar) on Tuesday, demanding their immediate rollback. Meanwhile, at least 10 Central trade unions have called for a countrywide protest on Wednesday.

“Ten Central trade unions planned to observe Wednesday as a day of protests against the anti-worker codification of labour laws and other changes, against disinvestment and privatisation of public sector enterprises including 100% FDI (foreign direct investment) in some of the core sectors of our economy,” Amarjeet Kaur, the general secretary of the All-India Trade Union Congress (AITUC), said on behalf of the unions.