With Highway Liquor Ban, Supreme Court Has Over-Reached Itself

The Supreme Court's ban on liquor sale on highways is a flagrant breach of the basic constitutional principle of separation of powers. 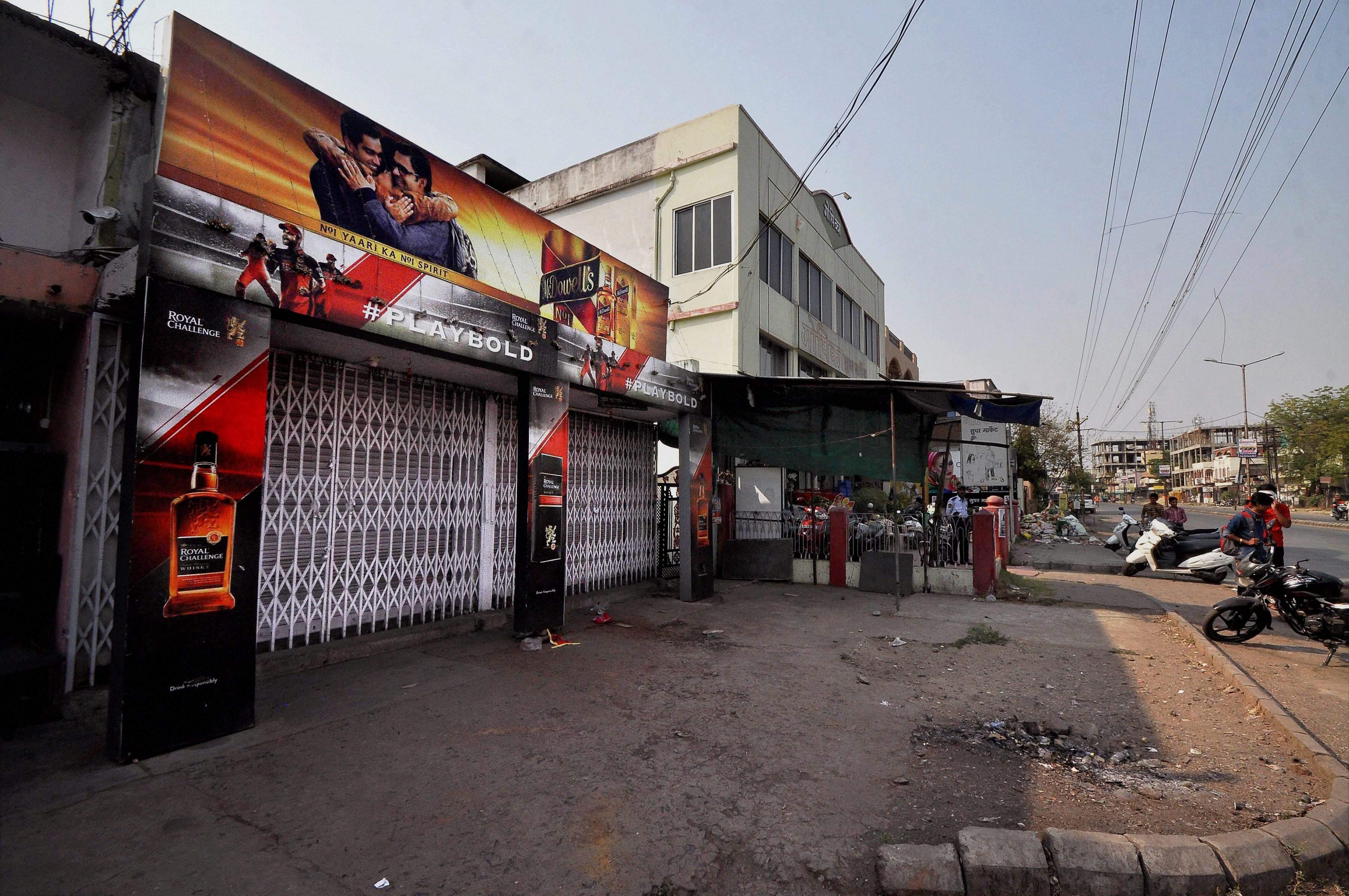 With the liquor ban on highways, the Supreme Court has overstepped its functions and ignored the separation of powers enshrined in the constitution. Credit: PTI/Files

The Supreme Court’s decision to stand by its order prohibiting the sale of liquor along highways reflects a growing trend among judges to resort to a rather questionable form of judicial lawmaking. Although a well-intentioned order, it is in flagrant breach of the basic constitutional principle of separation of powers between the legislature, executive and the judiciary. The court may seem to believe that acting in public interest, as a guardian of people’s rights, its powers are unfettered. However, such outright overreach can prove to be highly problematic for the entire system of governance in the country.

Acting on petitions filed against allowing liquor vendors to operate along highways, the Supreme Court – with the admitted aim of doing ‘complete justice’ – has ordered, among other things, a total ban on the sale of liquor within 500 metres of national and state highways throughout the country. The order, passed under Article 142 of the constitution was upheld again last week (albeit with slight modifications), with the court also trying to offer some explanation against the allegations of judicial overreach levelled against it.

Under Article 142, the Supreme Court is empowered to pass any order as may be necessary for doing ‘complete justice’ in the matter before it. In interpreting the scope of the provision, the Supreme Court has made it clear in a number of decisions, that the power under Article 142 should be invoked only in extreme cases where a party suffers palpable injustice, or to address a manifest illegality. However, disregarding this crucial point, in invoking this provision as liberally as it has, the court has built a new edifice in territory that is not its own – losing sight of the fact that it is in this sense, only a residuary power, required to be exercised very sparingly. In the process, far reaching policy consequences and implications of such a decision have also not been taken into account, with perceived public interest literally overriding everything.

Contentions that such an order was tantamount to excessive judicial activism through policymaking were struck down in light of the Centre’s consistent advisories to states to stop granting alcohol licenses along national highways. As a result, the apex court justified its action as merely implementing what the Centre had wanted to do, but could not. Interestingly however, the Centre is still silent on whether it wanted the court’s help at all. Could it not have approached the Supreme Court itself, seeking directions to non-compliant states? Could it not have passed a binding law itself, instead of sending advisories and letters? Isn’t it possible that what appeared to the court to be a legislative void was in fact a conscious policy decision of not having a law at all? Moreover, if even state governments had for so many years continued to ignore such advisories, as autonomous units within a federal structure as ours, they were well within their constitutional and legal rights to do so.

In ordering the liquor ban, the court also rejected serious reservations about the excise revenues of states and potential large-scale unemployment – these being concerns that were considered secondary to public health and safety. Had this job been left to the parliament, to whom it rightfully belongs, details of potential revenue losses, employment and a host of other considerations would have found a place in a detailed consultative process, which would have brought out a just and balanced law, without compromising on public health and safety. Instead, in its eagerness to do ‘complete justice’, the Supreme Court seems to have ignored the rights of so many other interests and stakeholders not before it, and their need for justice.

The fact that a few states acquiesced to the order cannot, and does not, affect the reasonable rights of the others. In fact, by using the states’ acceptance to justify its decision, the Supreme Court has set a rather dangerous precedent, which could potentially lead to increasing instances of legislative abeyance. Why will the parliament or any state assembly now want to pass a bold, controversial law, when they know that the Supreme Court will do it for them.

Thus, policymaking or not, the apex court can in no way justify steamrolling the basic ideals of separation of powers and federalism, enshrined in the very constitution it seeks to protect. That the matter related to safeguarding the fundamental right to life is no defence. Even the protection of fundamental rights cannot give the courts a licence to go into legislative overdrive at the expense of core constitutional principles.

Ironically, it was only a few months ago that a seven judge bench (two of whom were also on the bench which passed the liquor ban) that declared the re-promulgation of ordinances unconstitutional, had had this to say:

“The danger (of re-promulgation) lies in the threat which it poses to the sovereignty of parliament and the state legislatures which have been constituted as primary law givers under the constitution. Open legislative debate and discussion provides sunshine which separates secrecy of ordinance making from transparent and accountable governance through law making […] The court’s interpretation of the power to frame ordinances, which originates in the executive arm of government, cannot be oblivious to the basic notion that the primary form of law making power is through the legislature.”

If through the promulgation of ordinances, the executive is said to be usurping the powers of the legislature, then by such judicial law making through excessive overreach, even the Supreme Court is guilty of the same charge. One can only hope that as a true guardian of the constitution, the judiciary applies the same standards of law and reasonableness that it has applied to the executive in the above instance.

Anhad Miglani is a student at the National Law School of India University.