The National Conference describes the move as “inexplicable and worrisome”; PDP says it will encourage “rape culture”. 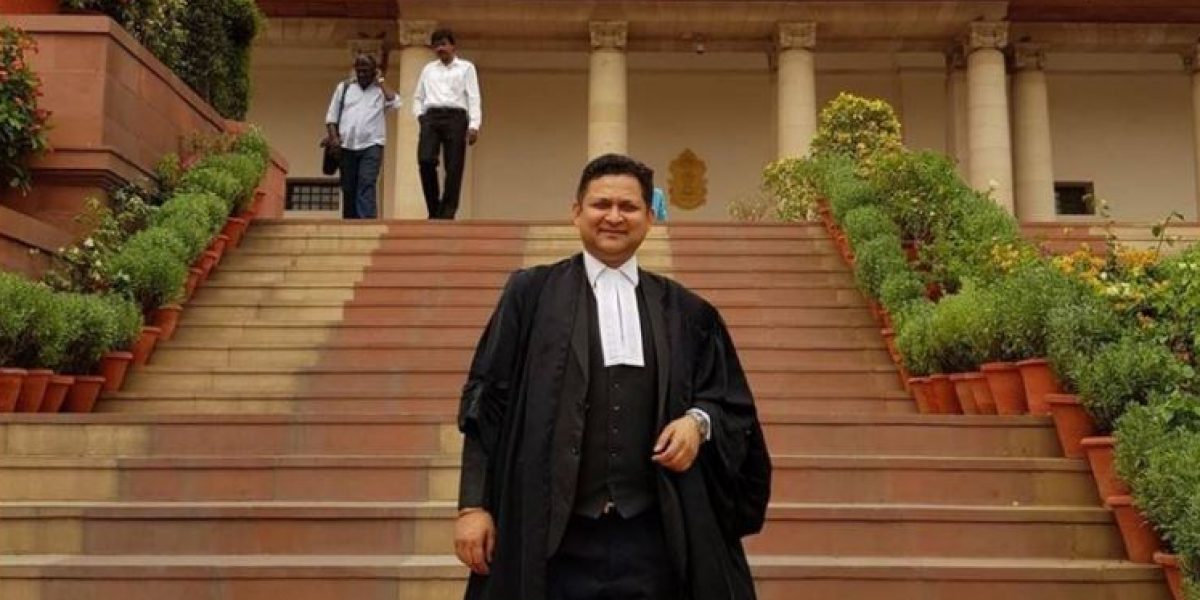 New Delhi: The J&K government has drawn flak for appointing a lawyer representing one of the accused in the Kathua rape and murder case, to the post of an Additional Advocate General (AAG) in the state. Aseem Sawhney, who represented Tilak Raj, a policeman who is among the eight people chargesheeted by the J&K Police, is one of the 31 advocates appointed by the state governor N.N. Vohra as additional advocates general, deputy advocates general and government advocates.

The National Conference and People’s Democratic Party (PDP) have criticised the decision to promote Sawhney. Former J&K Chief Minister Omar Abdullah described the decision as “both inexplicable and worrisome.” Former CM and PDP president Mehbooba Mufti tweeted that coming a day after celebrating World Day for International Justice, the appointment of the defence counsel in the Kathua rape and murder case as AAG, is ironic.

“Rewarding those who defend alleged murderers & rapists is abhorrent & a shocking violation of the spirit of justice,” she said. “Such a move will only serve to encourage the rape culture rampant in our society.”

Describing the move as “nonsense”, Deepika Singh Rajawat, defence counsel for the victims, has said that the decision deflects attention from the trial. “We should not react to this. We should focus on the trial,” she said.

Claiming that he was no longer associated with the case, Advocate Sawhney has said he has not appeared in court since July 2. Defending his decision to represent the accused, Sawhney claimed that it was his “business” to fight as a lawyer. Speaking to TNIE, he said, “Should lawyers then stop defending militants, Ajmal Kasab, Naved or controversial cases as it would jeopardise their career?”

The Kathua rape-and murder-case has been mired in a series of political controversy after BJP leaders had taken out a rally in March in support of the accused. Two BJP ministers in the PDP-BJP government, Lal Singh and Chander Prakash Ganga, had resigned after nation-wide outrage over their participation in a rally organised by the Hindu Ekta Manch in support of the rape and murder accused. In April, Rajiv Jasrotia, another MLA who took part in the same rally, was appointed a minister, raising doubts about the BJP’s stand on the issue.