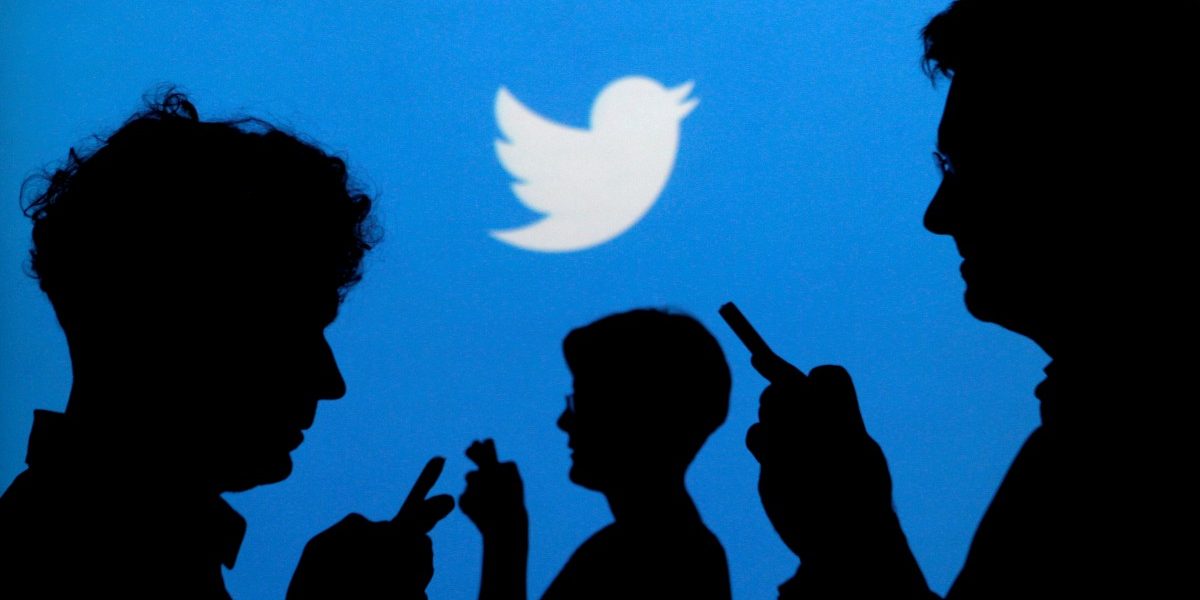 New Delhi: After a video of an elderly man alleging assault in Uttar Pradesh’s Ghaziabad went viral on social media, the police booked Twitter, several Congress leaders and journalists in connection with tweets on the case. The complainant in the case is sub-inspector at the Loni Border police station, Naresh Singh.

The sections invoked are IPC Section 153 (provocation for rioting), 153A (promoting enmity between different groups), 295A (acts intended to outrage religious feelings), 505 (mischief), 120B (criminal conspiracy) and 34 (common intention) against them.

On Tuesday, The Wire had reported that an elderly Muslim man was attacked in Loni, in Uttar Pradesh’s Ghaziabad district, on June 5 while on his way to offer prayers at a mosque based on several other news reports, linked to the report.

Abdul Samad, a 72-year-old man, had alleged that he had been assaulted on June 5. The attackers also cut off his beard, as seen in the viral video. Samad lodged an FIR against unidentified persons on June 7. In his viral video, the man alleged that he was forced to chant Jai Shri Ram by the assailants, and that he was attacked because of his religion.

Three accused in the case – Parvesh Gujjar, Kallu Gujjar and Aadil – have already been arrested in the case for allegedly assaulting Samad, a resident of Bulandshahr who had come to visit Loni. As The Wire has reported, Aadil claimed that he had gone to the attack site to try and rescue Samad.

Samade had, in the viral video, alleged that some men took him to an isolated place after offering him an auto ride and beat him up while forcing him to chant Jai Shri Ram.

However, the police later in their clarification said that it was an interpersonal matter and the accused had beaten him up because he had given them a taveez (amulet) that they believe caused their family member’s miscarriage.

In the FIR, it is stated that despite this clarification by Ghaziabad Police, the accused did not delete their tweets, nor did Twitter make any efforts to delete them.

It reads, “It is expected that members with positions of influence in the society will try to establish the truth and use their discretion while giving out information. They [accused] have a duty towards society. In this case, the tweets were not verified which gave a communal angle of the incident despite being untrue.”

Further, it states, “These tweets were done with the intent of disturbing peace in the society. The tweets not only created tension but also invoked fear among a particular community in Uttar Pradesh.”

While speaking to The Wire on Tuesday, station house officer at Loni Border police station had said that the elderly man had not been forced to chant “Jai Shri Ram” slogans and that it was not a crime done by “random strangers” but his “upset” customers. He added that there were Muslims too among the accused men in the case.