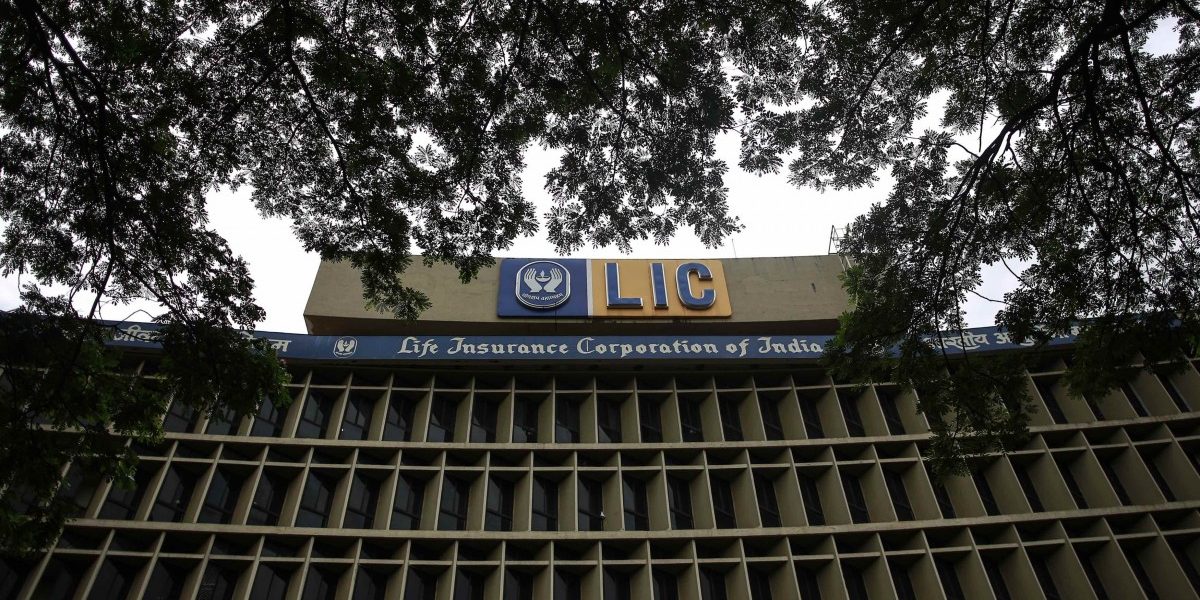 Mumbai: Nearly one lakh employees of Life Insurance Corporation (LIC) staged an hour-long walk-out on Tuesday against the government’s decision to sell a part of its stake in the life insurance major through an initial public offering.

There are 13 unions in LIC, and employees and officers affiliated to 11 unions were on protest.

In the Union Budget announced on Saturday, Finance Minister Nirmala Sitharaman said that the government, which holds a 100% stake in LIC, will sell a part of its holding through an initial public offering (IPO).

“Today’s walk-out was completely successful. Of around 1.08 employees and officers at LIC, close to one lakh staged walk-out across the country,” All India LIC Employees Federation (AILEF) General Secretary Rajesh Kumar told PTI.

He said the federation will decide further course of action in its meeting on March 16-18.

In a statement issued earlier today, AILEF said the listing of LIC is against national interest as over the years it has been playing a pivotal role in nation-building activities.

“Being one of the biggest financial institutions of the country, any move to privatise LIC will shake the confidence of the common man and will be an affront to our financial sovereignty. The very purpose of LIC to provide insurance coverage to socially and economically backward class at a reasonable cost will be defeated and the motto will change from service to profit,” the statement said.

Minister of State for Finance Anurag Thakur had said the listing of LIC will help bring in greater transparency, public participation and also deepen the equity market.

Finance Secretary Rajiv Kumar on Sunday said the listing may be done in the second half of the next financial year.