The BJP ex-MP was booked under various sections of the IPC after CPI(M) leader Mohammed Salim lodged a complaint against him, alleging that the actor's utterances amounted to hate speech. 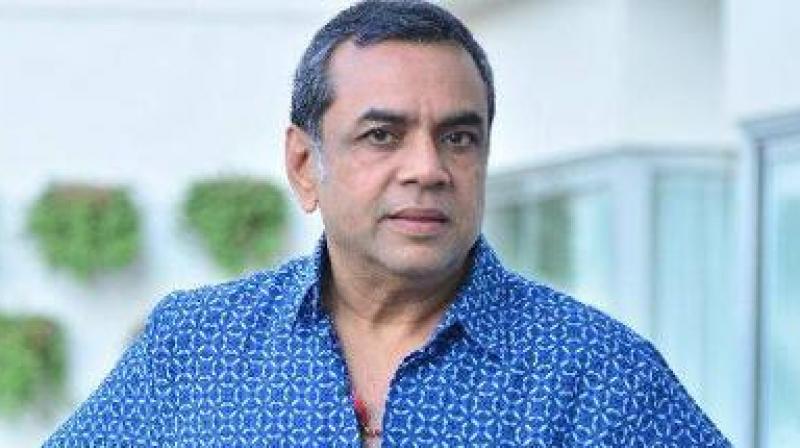 Kolkata: The Kolkata Police has issued summons to actor Paresh Rawal for his remark on Bengalis at a recent Gujarat poll rally.

Rawal, 67, has been asked to appear at Kolkata’s Taltala police station on December 12 for questioning.

“We have summoned him in connection with his ‘cook fish for Bengalis’ comment. He will be questioned,” the officer said.

Rawal had taken up the subject of rising gas cylinder prices, an emotive poll issue, at the Bharatiya Janata Party rally in Valsad district earlier this month.

“Gas cylinders are expensive, but their price will come down. People will get employment too. But what will happen if Rohingya migrants and Bangladeshis start living around you, like in Delhi?

“What will you do with gas cylinders? Cook fish for the Bengalis?” the former BJP MP had said.

He was booked under various sections of the IPC after CPI(M) leader and the party’s state secretary Mohammed Salim lodged a complaint against him, alleging that the actor’s utterances amounted to hate speech, which could promote feelings of hatred against Bengalis.

After a huge backlash, Rawal issued what he said was an “apology.” In it, he said he had “meant illegal Bangladeshis and Rohingya” people – and purportedly not Bengalis from West Bengal.

of course the fish is not the issue AS GUJARATIS DO COOK AND EAT FISH . BUT LET ME CLARIFY BY BENGALI I MEANT ILLEGAL BANGLA DESHI N ROHINGYA. BUT STILL IF I HAVE HURT YOUR FEELINGS AND SENTIMENTS I DO APOLOGISE. 🙏 https://t.co/MQZ674wTzq