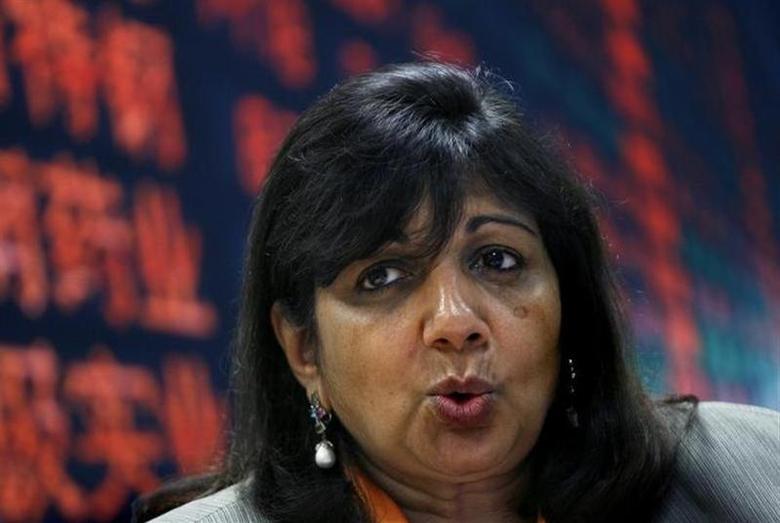 After allegedly receiving inputs about the bribe, the CBI registered a case of criminal conspiracy and corruption against Reddy, posted at the Central Drugs Standard Control Organisation headquarters. Also named are L Praveen Kumar, associate vice-resident and head of National Regulatory Affairs at Biocon Biologics Limited in Bengaluru, and Dinesh Dua, director at Synergy Network India Private Limited, among others.

The CBI carried out a raid and Dua was allegedly caught giving Rs 4 lakh bribe to Reddy of the total promised amount of Rs 9 lakh on behalf of Biocon Biologics, a subsidiary of Kiran Majumder Shaw-led Biocon, PTI reported officials as having said.

“Phase 3 clinical trial is an important regulatory mechanism to assess the safety of a pharma product. Any attempt to waive them off can have serious public health safety repercussions,” an official said, according to the news agency.

The CBI has alleged that regulatory work at Biocon Biologics was looked after by Guljit Sethi.

Bioinnovat and Synergy Network have business dealings, which is why Dua agreed to make the bribe payment, the probe agency has alleged.

The spokesperson said the company is cooperating with the investigation agency.

Biocon executive chairperson Kiran Mazumdar-Shaw tweeted that only a trial waiver was sought.

The product is EU approved n has conducted full trials globally. All that has been sought is an India trial waiver OK? Pls understand facts before jumping to conclusions. CDSCO provides for trial waiver for EU n US approved products.

In reply to another tweet, she also wrote that she “totally denied bribe allegations.”

The CBI has alleged that executives of Biocon Biologics were trying to exert undue influence on officers of the CDSCO under the Directorate General of Health Services, Ministry of Health and Family Welfare, to waive the phase 3 trial of ‘Insulin Aspart Injection’.

It was alleged that they agreed to pay a bribe of Rs 9 lakh to Reddy for “favourably processing” three files related to Biocon Biologics and also to favourably recommend the file of “Insulin Aspart injection” to the Subject Expert Committee (SEC) meeting, they said.

“The CBI laid a trap wherein the JDC of CDSCO was caught while accepting a bribe of Rs 4 lakh from the director of a Delhi-based private company. The said director was also caught,” CBI spokesperson R.C. Joshi said.

The CBI conducted searches at 11 places in Delhi, Noida, Gurugram, Patna and Bengaluru which led to the recovery of incriminating documents and articles, he said.