Meanwhile, Uttar Pradesh was ranked at the bottom in the large states category. 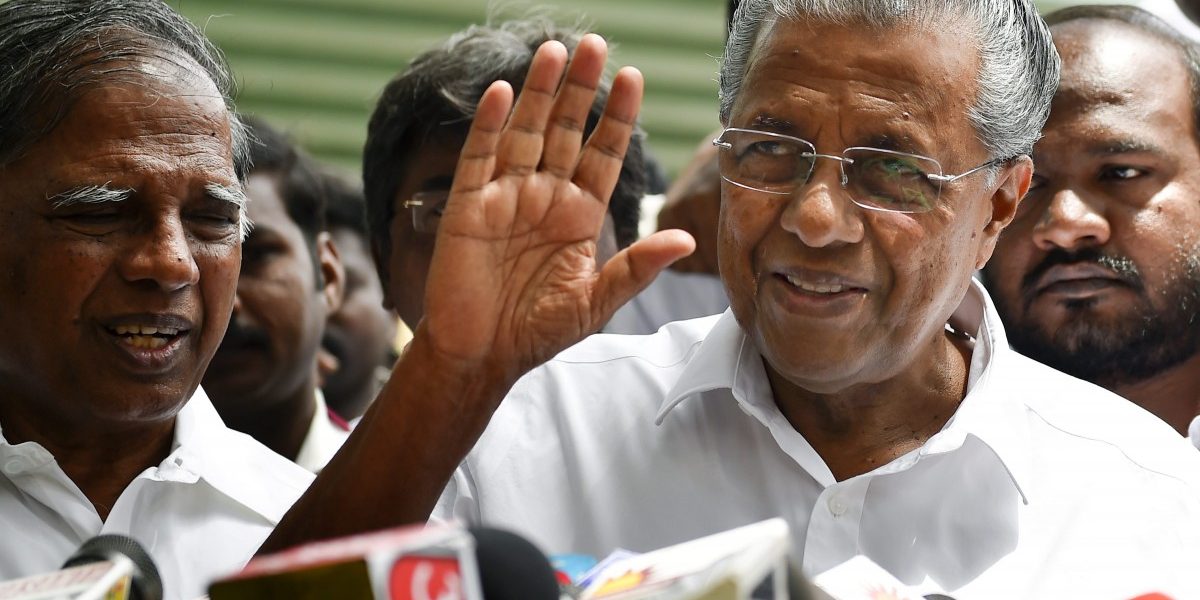 Bengaluru The Public Affairs Index-2020 released by the Public Affairs Centre in Bengaluru declared Kerala the best governed state in the country, while Uttar Pradesh ended at the bottom in the large states category.

In its annual report released on Friday, the city-based not-for-profit organisation said the states were ranked on governance performance based on a composite index in the context of sustainable development. The organisation is headed by former Indian Space Research Organisation (ISRO) chairman K. Kasturirangan.

According to PAC, the governance performance is analysed in the context of sustainable development defined by three pillars of equity, growth and sustainability. Speaking on the occasion, Kasturirangan said: “The evidence that PAI 2020 generates and the insights that it provides must compel us to reflect on the economic and social transition that is underway in India.”