A.K. Saseendran allegedly called up the father of a woman who had accused an NCP leader of sexual harassment, telling him the issue should be 'solved without causing any trouble'. 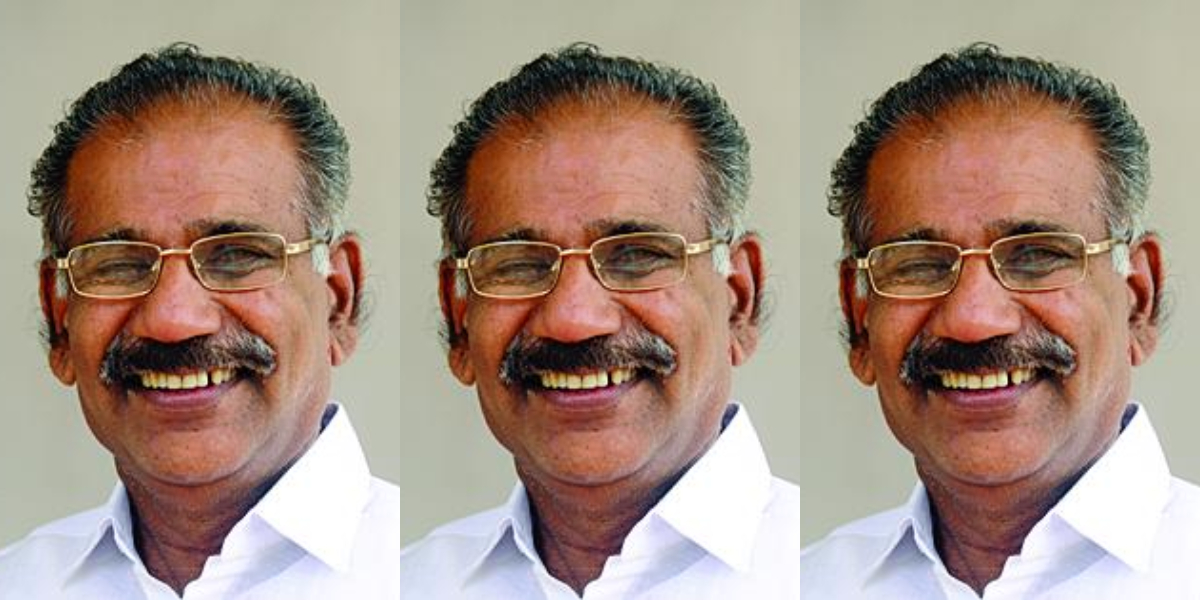 New Delhi: Kerala forest minister and senior NCP leader A.K. Saseendran on Tuesday drew flak from the Congress, BJP and other political parties for his alleged interference to “settle” a case related to accusations of sexual harassment against one of his party leaders.

The issue came to the fore after Malayalam news channels started airing an alleged telephonic conversation between Saseendran and the woman’s father, seeking to “settle” the issue by mutual agreement.

While the woman is a member of the BJP Yuva Morcha, her father is with the NCP.

According to the Indian Express, in the purported audio clip, the minister can be heard saying, “I have come to know that there is a small case against our party leader.” When the victim’s father asks if he is referring to the case pertaining to outraging the modesty of his daughter, Saseendran suggests he is familiar with the incident and says, “That should be settled”.

When the father objects, the minister insists it should be “solved without causing any trouble”.

Speaking to the media later, Saseendran admitted that he did call up the woman’s father – who is an NCP member – to try and “settle the issue” as he thought it was a dispute between parties. He claimed that when he found out that it was a case of attempted sexual assault, he did not intervene any further.

This claim, however, was disputed by the woman from Kollam, who said that the minister had initially tried to get the matter “settled” by intervening indirectly through others and then directly called up her father.

The woman, a BJP member, said the NCP leader in question had asked her in March whether she had joined the BJP to earn money and if so, he would pay her and had then allegedly grabbed her arm.

When she said she would raise a hue and cry, he let go of her, she claimed and added that she did not lodge a complaint at that time as the person in question was influential, had a lot of money and her father was not in town.

Subsequently, the NCP member used to mock her and then on June 28 posted her election campaign poster on WhatsApp with the comment that her father – also an NCP member – got the daughter to join the BJP to earn money.

On seeing this, she told her father about the earlier incident and he said a complaint should be lodged with the police.

She further alleged that though they managed to register a complaint and get a receipt, thereafter none of the police officers, including the station house officer or the circle inspector, were interested in probing the matter or taking action against the NCP leader. A first information report (FIR) us yet to be filed, she said.

She claimed that no action has been taken till date and each time she enquires about the status of her complaint, the officers concerned tell her that they are looking into it.

It was in this situation that the minister allegedly interfered to get the case “settled”, according to the woman.

While the leader of opposition V.D. Satheesan demanded that the minister resign or be removed from the cabinet, state BJP president K. Surendran alleged that Saseendran has violated his oath of office and that the ruling government has “failed miserably” in terms of ensuring security for women.

Minister himself asking a girl’s father to settle amicably the daughter’s complaint against molestation. pic.twitter.com/x2ZARo4mIa

Surendran alleged that this was an example of why violence against women was on the rise in Kerala as the ruling party here is protecting those who sexually harass women.

The BJP leader said victims cannot expect any justice under the ruling government.