After over an hour-long interrogation at the guest house, Surendran alleged that the case against him was politically motivated. 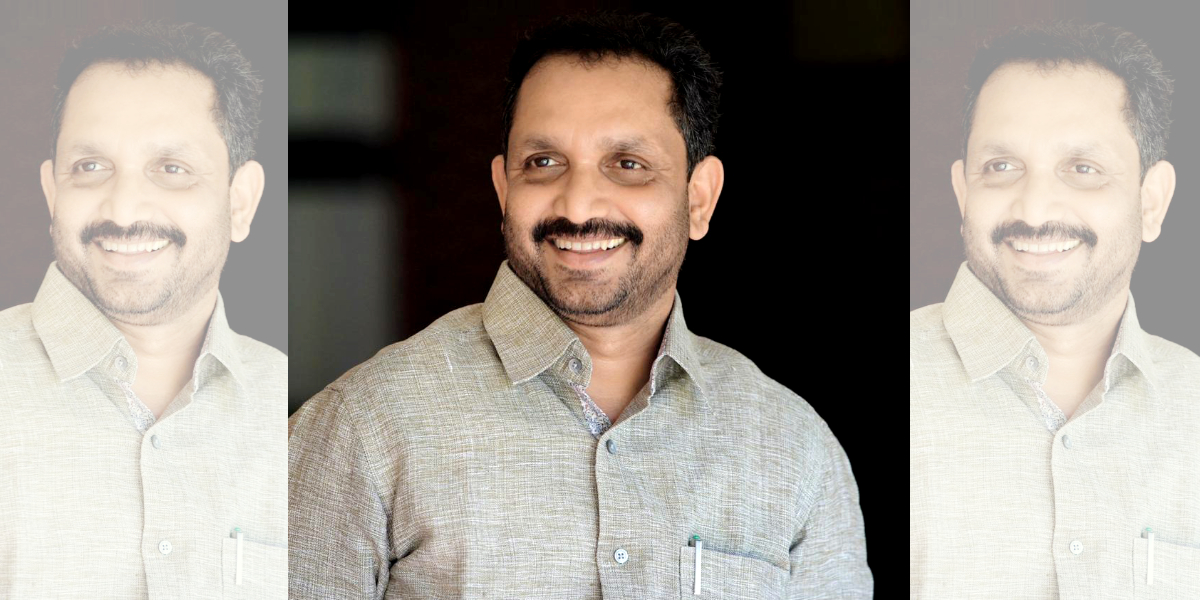 Kasaragod: The Crime Branch wing of the Kerala police on Thursday, questioned the state BJP president K. Surendran in a case registered against him on the allegations that he had “bribed” a rival candidate with a similar name to withdraw his nomination from the Manjeshwaram constituency in the previous state Assembly elections.

Talking to the reporters, after over an hour long interrogation at the guest house, Surendran alleged that the case against him was politically motivated but he cooperated with the investigation as he respects the rule of law.

Sundara, a Bahujan Samaj Party (BSP) candidate of Manjeshwaram constituency in the district and a namesake of Surendran, had on March 22 withdrawn his nomination papers thereby giving an edge to the BJP chief. Surendran, however, lost the election.

Also Read: Explainer: Why a Hawala Heist in Kerala Has the State BJP Under the Scanner

Sundara had later revealed that a day after he filed the nomination papers, the BJP workers came to his place and asked him to withdraw the nomination.

“They gave me the amount in cash,” Sundara had said. He also alleged that he was threatened by the BJP workers.

Following Sundara’s revelation, CPI(M) candidate V.V. Rameshan, who came third in the 2021 election, approached the Kasaragod district police chief seeking to register a case into the matters related to the revelation.

The case was registered after recording Sundara’s statement. Later, the case was handed over to the Crime Branch.