The FIR also reportedly mentions the scrapped Section 66A of the IT Act. 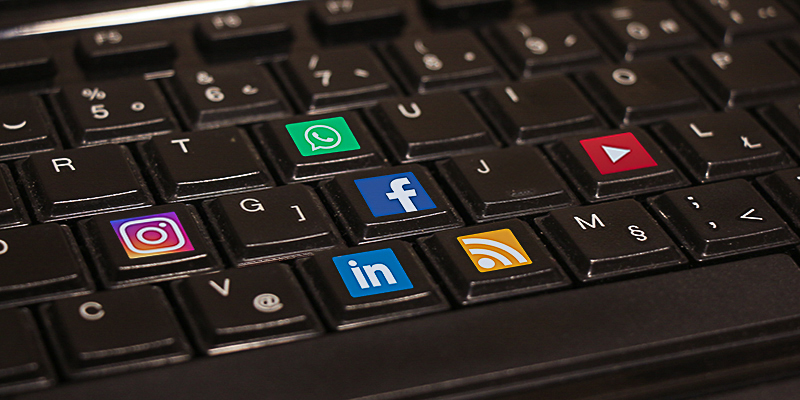 New Delhi: The police in Jammu and Kashmir are reportedly using the stringent Unlawful Activities (Prevention) Act – one of India’s ‘extraordinary laws’ – against those who are using VPN or proxy servers to access social media websites.

As The Wire has reported before, while the administration has partially restored internet services in the Valley, only about 350 ‘whitelisted’ websites can be accessed. All social media platforms have been banned – and this is the first time the police has filed an FIR for that ban being broken.

The government had earlier put a blanket ban on mobile and internet services ahead of the nullification of Article 370 of the constitution, which removed the autonomy of Jammu and Kashmir and bifurcated it into two union territories. The ban on 3G and 4G services has been further extended till February 24. Only 2G services are available at the moment.

The police decision to file an FIR against those using VPN servers came a day after a video of ailing Hurriyat leader Syed Ali Geelani was uploaded on social media, according to the Indian Express. “Taking serious note of misuse of social media, the Cyber Police Station, Kashmir Zone, Srinagar has registered a Case FIR against various social media users who defied the Government orders and misused social media platforms,” police said in a statement.

“There have been continuous reports of misuse of social media sites by miscreants to propagate the secessionist ideology and to promote unlawful activities, Social media has remained a favorite tool which largely provides anonymity to the user and also gives wide reach,” the statement continues.

The FIR was filed “while taking cognizance of social media posts by the miscreants by use of different VPNs, which are propagating rumors with regard to the current security scenario of the Kashmir valley, propagating secessionist ideology and glorifying terror acts/ terrorists”, the police said.

The Indian Express says the FIR has been registered under Sections 13 of UAPA, 188 and 505 of the Indian Penal Code and 66-A (b) of IT Act. While the use of the UAPA is questionable, these sections also raise another issue. If true, this means the police have once again filed a case using the scrapped Section 66A of the IT Act, and the FIR will not hold.

The Supreme Court had struck down Section 66A of the Act on March 24, 2015. However, police across the country appear not to have understood this, and continue to arrest people under the section. In February last year, the Supreme Court had said that all state governments must sensitise their police to ensure that the section is not used.

The Wire had reported earlier that a large number of Kashmiris have been using VPN servers to slip past the internet restrictions, which many have called unfair.