The order allows people to have extremely limited access to the Internet over mobiles for the first time since August 5, 2019. Broadband internet remains banned. 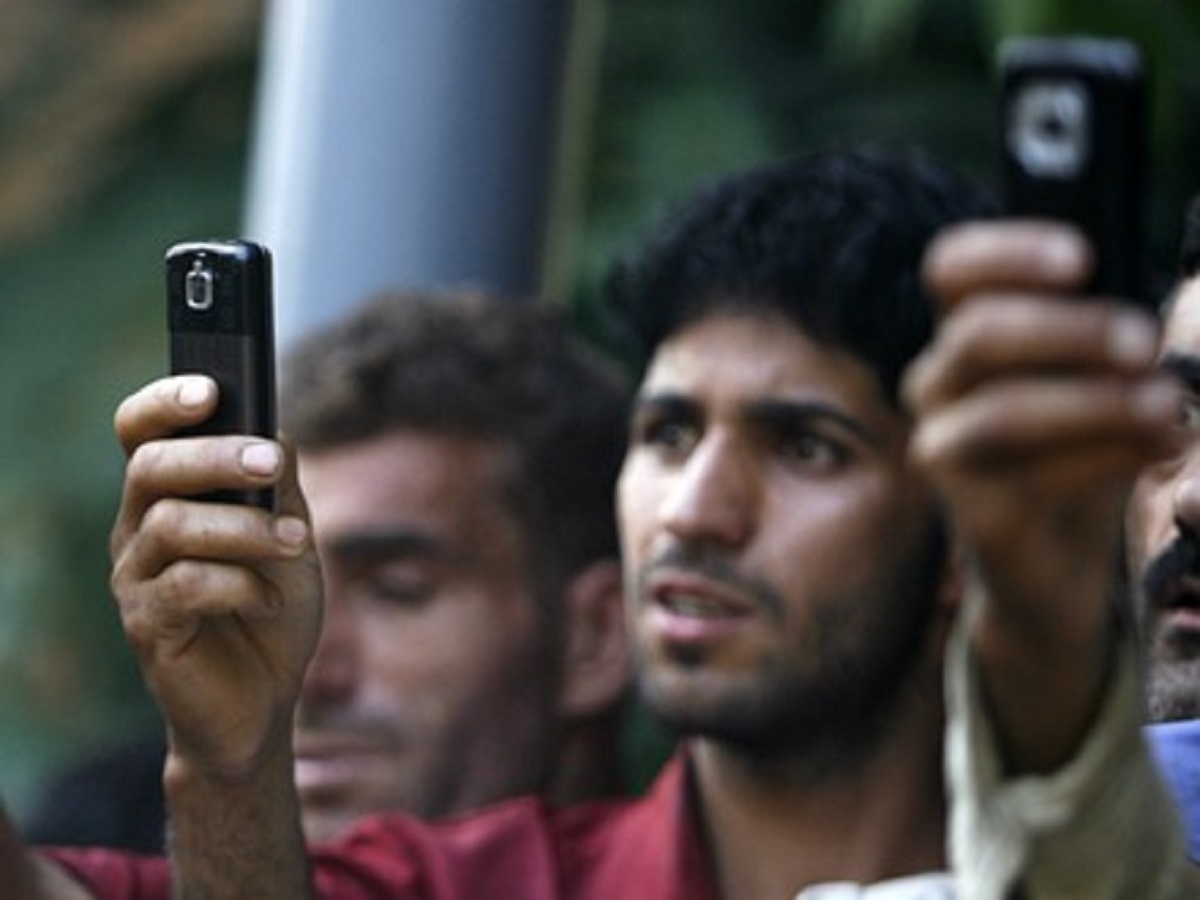 Jammu: The government of Jammu and Kashmir (J&K), in consultation with the security agencies on Saturday decided to restore 2G speed mobile internet services on post-paid mobiles across Jammu division and in two districts of Kashmir valley, allowing people there to have extremely limited access to the Internet for the first time since August 5, 2019.

However, access will be limited to a ‘white-list’ of 153 websites, which includes no news sites or social media.

The order issued by the home department of the newly carved Union Territory said there was no decision, as of now, on the remaining districts of Kashmir by the government, even as the situation largely remained peaceful after the scrapping of the special status of the erstwhile J&K state.

Two districts of Kashmir – Kulgam and Bandipora – can avail 2G internet services from Saturday until January 24, according to the order.

The other districts – Srinagar, Budgam, Ganderbal, Baramulla, Anantnag, Kulgam, Shopian and Pulwama – will have to wait a few more weeks, when the security agencies may recommend the restoration of internet services after assessing the situation.

Sharing details with mediapersons in Jammu, government spokesperson Rohit Kansal said 2G mobile data services on post-paid mobiles will be allowed in all ten districts of the Jammu region.

The government’s spokesperson said that the voice and SMS facility will be restored on all local pre-paid SIM cards across Jammu and Kashmir.

However, before activating the provision of mobile internet connectivity on such SIM cards, the telecom service providers will initiate a process for verification of credentials, which will be similar to the process followed when taking a post-paid connection.

Meanwhile, the Inspector of General of Police (IGP) in Jammu and Kashmir has been directed to ensure the implementation of the government’s directions. The directions will be effective from January 18 to January 24, 2020, unless modified earlier.

The government had earlier cited security concerns to block internet services across Jammu and Kashmir after the erstwhile state was bifurcated into two Union Territories. The administration has argued that the suspension of the Internet is necessary to cut off communication between militants who may be planning an attack after the Centre diluted Article 370 and to stop the spread of “rumours” and “fake news”.

Even as some peaceful protests against the government have occurred in Kashmir and Kargil (Ladakh), the situation has remained peaceful. The communication shutdown, however, is now in its sixth month.

People in Jammu, including student organisations, opposition political parties and civil society members, staging demonstrations forced the government to restore the Internet. Initially, it was restored in five districts of Jammu – Jammu, Kathua, Samba, Udhampur and Reasi. These districts have a strong BJP vote bank and resentment among the people pressurised the government to resume internet services, though only low speed connectivity was restored.

Last week, the Supreme Court said that a blanket Internet ban, without limiting it to a particular duration, violates the telecom rules. It also violates the freedom of speech and expression granted by the Constitution, the apex court said, asking the administration to review all restrictive orders within a week.