Change of names for many Srinagar streets is also in the pipeline. 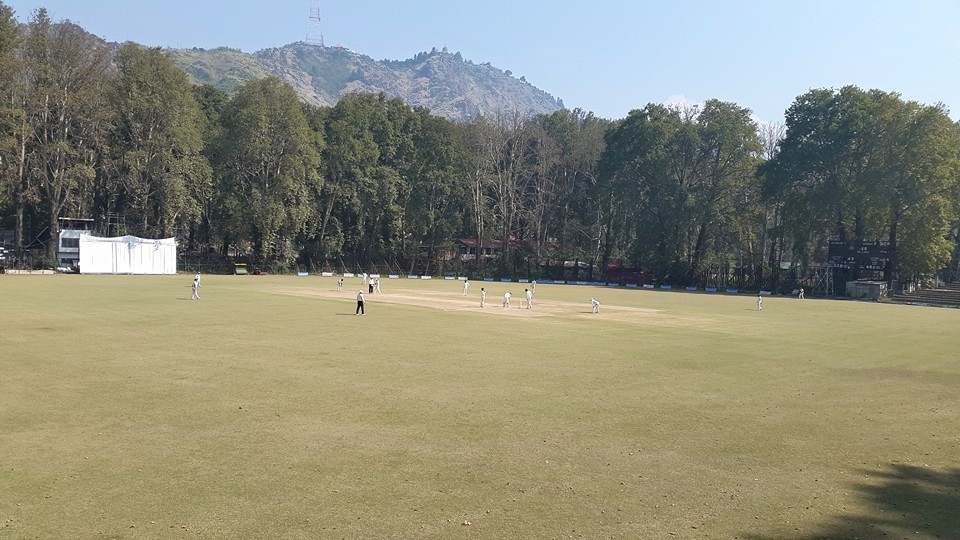 According to well-placed sources, preparations for the change of nomenclature are going on and the formal announcement in this regard is likely to made on December 15 – the date that marks the death anniversary of Patel.

“The nameplate and hoardings are getting prepared. The rest of the formalities will also be done in coming days,” sources said.

Although Patel was a Congress leader, the BJP-led Narendra Modi government at the Centre has promoted him as a nationalist icon at the expense of Jawaharlal Nehru, especially in the context of Jammu and Kashmir.

On October 31, the PMO’s official Twitter handle quoted Modi as saying: “Sardar Patel once said that if I was in charge of Kashmir, its resolution would not have taken so long. Today, on his birth anniversary, I dedicate the removal of Article 370 to his memory”.

A 2015 photo of Narendra Modi at a public meeting at Sher-e-Kashmir cricket stadium, in Srinagar. Then J&K CM Mufti Mohammad Sayeed, Mehbooba Mufti and others are visible. Photo: Wikimedia Commons

Sources said the names of some streets and roads of city centre around Lal Chowk would also be renamed after known personalities of India.

Earlier this week, with the approval of the Prasar Bharati Board, the name of “Radio Kashmir” was changed to “All India Radio”.

The cricket stadium, located in Sonwar, was named after Abdullah who was famously known as “Sher-i-Kashmir (Lion of Kashmir) for his tall political stature in Jammu and Kashmir.

Abdullah led the popular struggle against the Dogra kings before 1947 and agreed to the erstwhile princely state’s accession to India on the conditions Maharaja Hari Singh had specified. He later became a member of the Indian constituent assembly and helped draft what was to become Article 370 of the constitution.

Though Modi dedicated the Article’s abolition to Patel, historians regard him as the real architect of the provision in its final form – a form Abdullah objected to but went along with eventually.

The cricket venue has hosted two one day international matches – October 13, 1983 (India vs West Indies) and on September 9, 1989 (India vs Australia).

Jammu and Kashmir became a Union Territory on October 31 after the government of India scrapped the special status of the State on August 5 through a presidential order.