The home minister was responding to a series of questions in parliament on the situation in Kashmir. 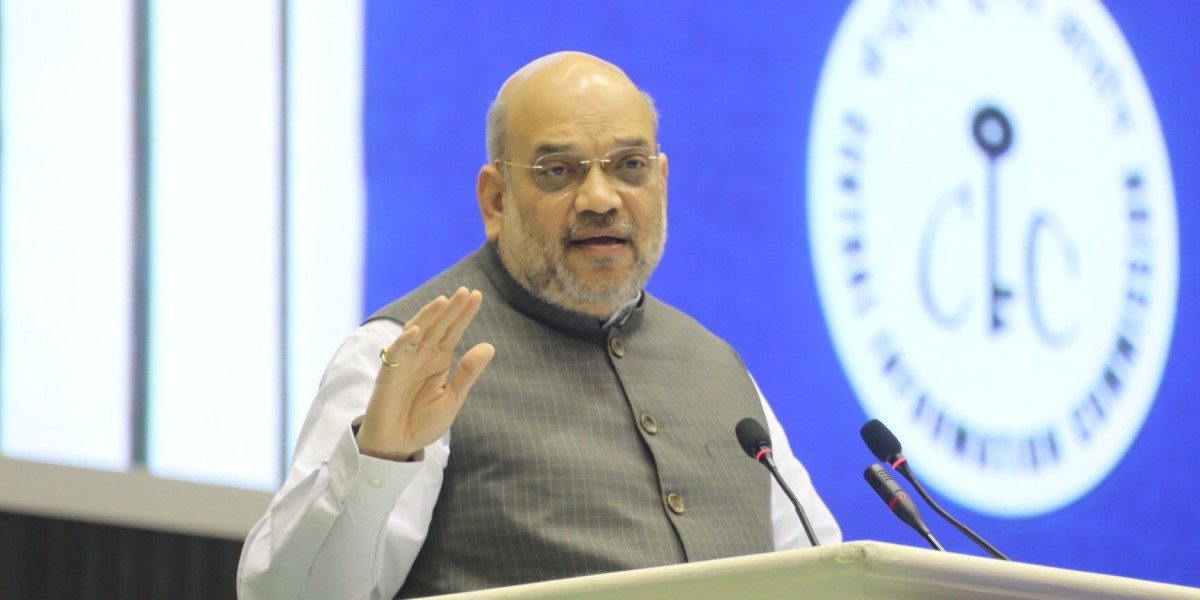 New Delhi: Union home minister Amit Shah on Wednesday said in Rajya Sabha that the government will restore internet connection in Kashmir “as soon as the local administration feels it is fit to do so”.

More than 108 days after the Centre decided on August 5 to dilute Article 370 and revoke Jammu and Kashmir’s special status, internet connectivity in the Valley remains suspended. The government has claimed that the restrictions were imposed to thwart Pakistan sponsored terrorists.

While Shah gave no indication on when the administration may feel confident to restore the services, it is unlikely to happen soon. As The Wire had reported last week, the local administration has imposed conditions even on government departments before reactivating internet services, fearing it may be “misused”. Heads of departments will be held responsible for any “misuse” of the internet and field departments in Kashmir are required to submit an undertaking to the Jammu and Kashmir police to seek restoration of internet facilities.

Responding to a series of questions on the situation in Jammu and Kashmir during the question hour, Shah claimed that not a single person has died in police firing after August 5.

“The situation there was always normal. There were many notions spread all over the world. There is total normalcy prevailing. After August 5, not a single person has died in police firing although many feared there would be bloodshed and more number of killings,” the home minister said.

There has been at least one report of a Kashmir youth being killed due to injuries sustained by pellets. While the government said that the boy was killed due to a “stone injury”, the family has rejected the claim, providing evidence of pellet injuries in the form of photos and x-ray scans.

“The forces targeted my son with pellets without any provocation. He had pellet injuries on his face, skull and left eye,” the boy’s father, Firdous Ahmad Khan told The Wire.

According to a Reuters report, the Kashmir Chamber of Commerce and Industry estimates that the lockdown imposed on the Valley after August 5 has resulted in economic losses more than a billion dollars. The body said it was planning to sue the government for damages.